You are here: Home / Projects / School of Transnational Organizing 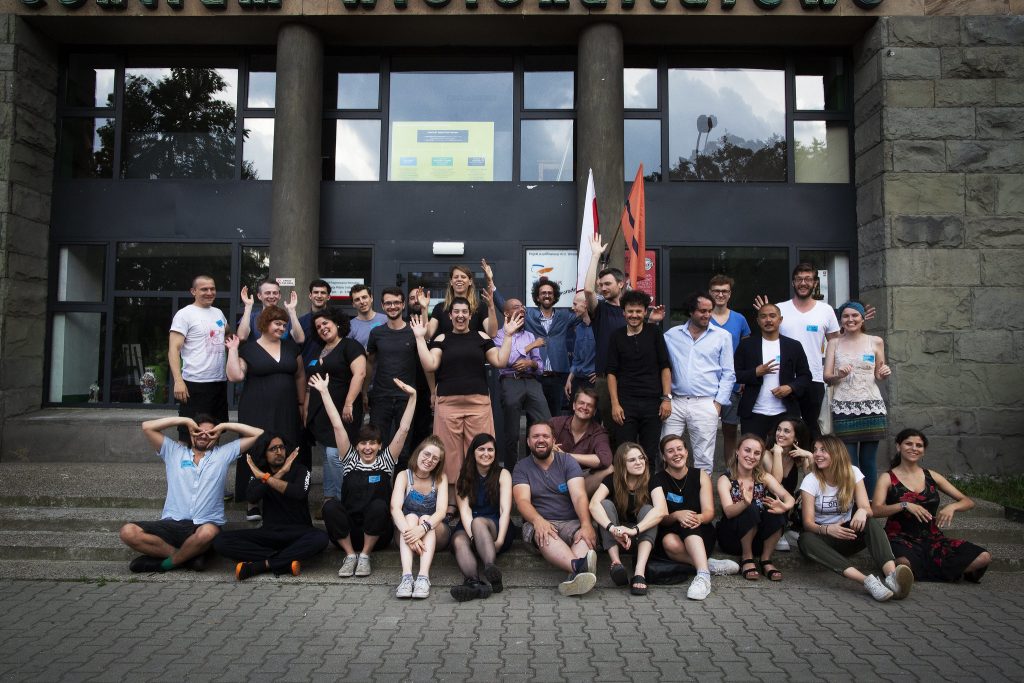 In the autumn 2018, European Alternatives successfully launched the School of Transnational Activism, an experimental space, both digital and physical, which offers a deep learning experience, enriched by the perspectives and experiences of the learners and of well-known European activists and thinkers and researchers.

Since its inception, the School of Transnational Activism has engaged directly more than 200 activists and citizens directly in 4-days training sessions, and more than 20,000 citizens and residents of Europe indirectly through congresses, festivals and online activities. The School specifically delivered two different types of educational and training activities aimed at building the power and connections of activists keen on building campaigns or actions across borders or have a better understanding of contemporary transnational challenges and narratives on climate, migration and democracy.

The online activities of the School of Transnational Activism comprised two sets of activities: an Interactive Online Course on Countering Hate Speech and Webinars as part of the Transnational Organizing Training Series: 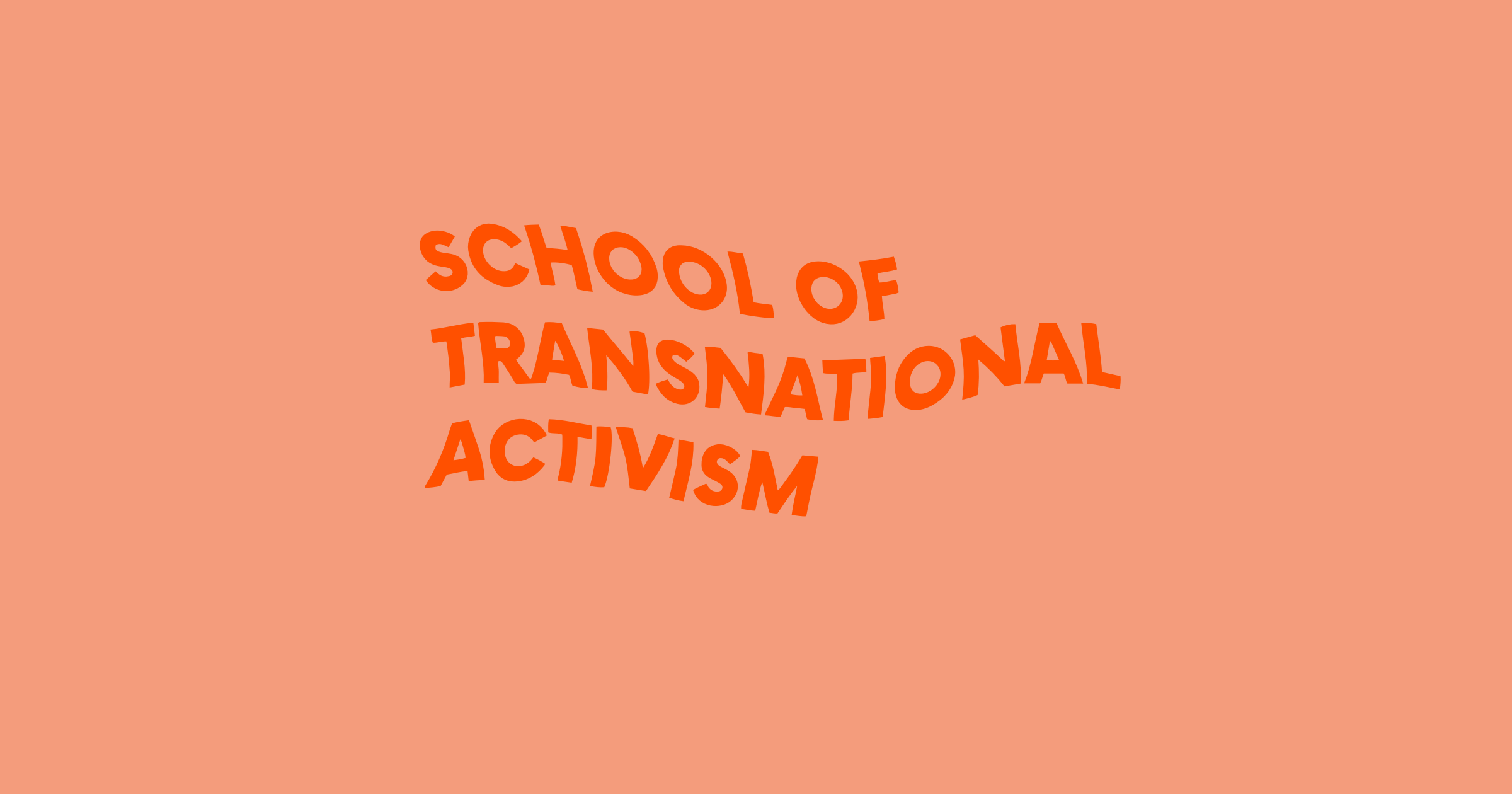 The EU Elections are getting closer, but it's not only about voting. From 23 to 26 May 2019, European citizens are called to vote for the next European Parliament.
Read more

Debates about populism, the crisis of democracy and the backlash against globalisation are all raging. But very few people seem to be asking two essential groups of questions: in what ways is the nation-state changing and in what ways has it been surpassed? And what are the most effective political forms to find civic agency in this new context?
Read more

We made it to the shortlist of Advocate Europe with our idea of a Transnational School of politics along with 30 other ideas to promote European democracy. Thank you for the opportunity!
Read more

Donate in support of a new generation of activists

The Online Handbook for Transnational Activists

In the autumn 2018, European Alternatives successfully launched the School of Transnational Activism, an experimental space, both digital and physical, which offers a deep learning experience, enriched by the perspectives and experiences of the learners and of well-known European activists…
Read more Download
Read more Download