The COVID19 crisis: A Turning Point for the European project

You are here: Home / Euroalter News & Stories / The COVID19 crisis: A Turning Point for the European project 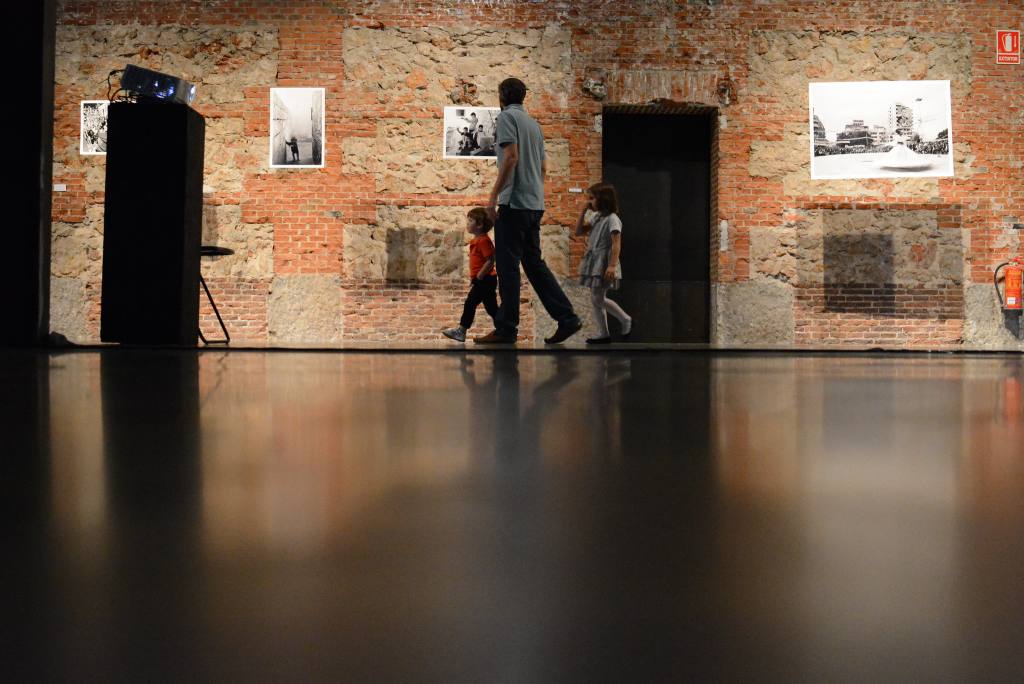 Statement of the EuroMemo Group

In the face of immense human suffering all across Europe, the COVID-19 crisis is without doubt a critical test of solidarity for the European Union, and also for the world. After the inadequate economic policy response to the 2008 global financial and economic crisis, another failure to reach effective and cooperative responses might exacerbate social and political tensions between Member States. In that
case, a further stagnation if not collapse of the project of European integration would be unavoidable.

If nothing else, the COVID-19 epidemic has temporarily done away with the fetish of EU economic policy – that is ‘austerity’. Confronted with mass unemployment and unprecedented levels of company bankruptcies as a consequence of the government shutdown of economic activity, the neoliberal and conservative policy elites have quickly enacted massive public support programs in the aggregate size of 10 or more per cent of EU GDP. The European Commission suspended the debt criteria of the fiscal compact and effectively shelved the stringent state aid rules, while after some reluctance the ECB continued its policy of expanding credit to the financial system. The central economic dogma of the last decade that more than anything else bears responsibility for the political and economic problems that the EU faces today, has been quickly dropped in the attempt to save the capitalist system from a potentially existential crisis. However, this is not necessarily a paradigm change, as the financial crisis of 2008/09 has shown.

The COVID-19 epidemic has temporarily done away with the fetish of EU economic policy – that is ‘austerity’.

Similarly, the crisis has mercilessly exposed the tragic policy failures of three decades of privatization and underfunding of the public sector, particularly for the provision of health services. The burden overwhelmingly rests with financially deprived and severely understaffed public health systems. The vital importance of a strong public sector is amply demonstrated by this crisis and puts an end to the neoliberal fairy-tale of the minimal state. That the COVID-19 crisis is exposing the terrible consequences of fiscally strangled public sectors, particularly in countries like Italy, Spain and Greece that suffered the most from the economic polarization and fiscal austerity imposed on them during the last decade, is no coincidence.

Against this background, the lack of solidarity demonstrated by Germany, the Netherlands, Austria and other EU members vis-à-vis the countries suffering most from the pandemic is tragic. Export bans of medical equipment, border shutdowns and most importantly, the stubborn refusal to even introduce Corona-bonds, if not more extended and permanent forms of debt mutualisation, do tremendous damage to the political cohesion of the EU. That political leaders like Italian Prime Minister Giuseppe Conte ostensibly highlight the support received from China, Russia and other countries, is telling of the widespread frustration with the political situation in the EU.

What is more, conservative and nationalist forces use the crisis to block any solution to the appalling humanitarian situation for the refugees currently stranded at the EU borders and the Greek islands. At its own peril, the EU is also ignoring the impending humanitarian as well as economic crisis in the Global South, and particularly in the African continent.

At its own peril, the EU is also ignoring the impending humanitarian as well as economic crisis in the Global South, and particularly in the African continent.

The COVID-19 crisis will thus not only be remembered as a humanitarian disaster involving the avoidable loss of thousands of lives, but likely as a breaking point for the project of European integration. The crisis will produce large social costs in the form of high levels of unemployment, increased levels of poverty and a further widening of inequality. Given the distribution of competences between the Union and Member States, the central role of national governments during  the critical phase of the epidemic has been largely unavoidable. Once the worst phase of the crisis levelled off, the constraints of national governments to deal with the social and economic  consequences of the crisis will however become apparent.

The high degree of financial and economic integration necessitates a coordinated and cooperative programme at the EU level to rebuild the European economy. This programme must decisively break with the neoliberal orientation of EU policies during the last three decades. It must transform the European economy towards a model of production and consumption that is truly socially inclusive and environmentally responsible. To this end, the European Green Deal must be turned into a European Green New Deal. The social dimension must be prioritized with EU level policy proposals to tackle mass unemployment, poverty and inequality. The damage done to public services by the neoliberal dogma needs to be corrected through their upgrading. The environmental dimension must transform our
energy, transport and food systems as well as decisively reduce our ecological footprint and carbon emission levels. The democratic dimension must involve citizens in co-deciding on investment priorities, in particular at regional and local level.

The financing of government initiatives not only to overcome the current crisis, but also to deal with the legacy of this crisis and to build a sustainable future cannot be done by national governments individually. Common measures, including the issuing of Eurobonds and a sizable EU budget, already advocated by many countries in the EU, need to be introduced. The COVID-19 crisis has demonstrated
that the financial means to implement a massive pan-European program of socio-ecological transformation are available, if the political will to mobilize them exists. Similarly, international initiatives for debt relief and development assistance must be quickly designed and implemented.

We call on progressive political forces to unite behind this agenda and together press for profound political change. The European Economists for an Alternative Economic Policy in Europe (the EuroMemo Group) is a network of European economists committed to promoting full employment with good work, social justice with an eradication of poverty and social exclusion, ecological sustainability, and international solidarity.