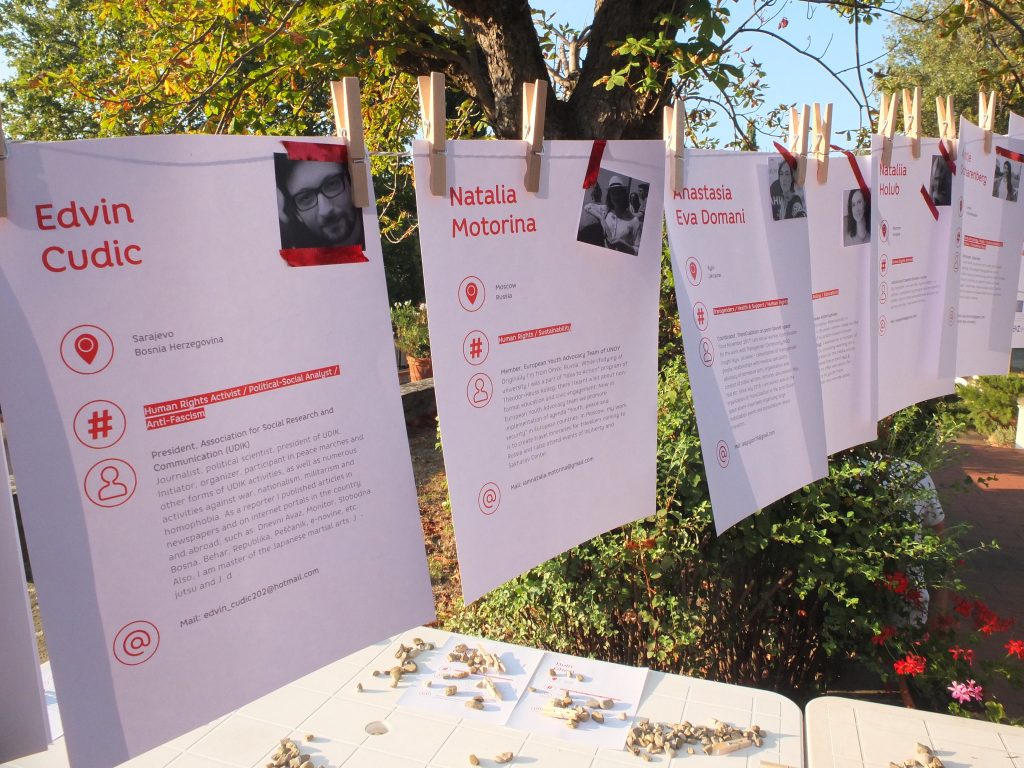 The rule seems quite simple. “Freedom of movement allows citizens of the European Union (EU) to move to, live in, and in certain circumstances access the welfare system of the EU country to which they have moved. Freedom of movement is one of the founding principles of the EU.” Freedom of movement and residence for EU nationals and non-EU family members is a fundamental right, the most cherished across the continent.But there is more to it: “Any EU citizen can move to and remain in another EU country for up to three months. EU citizens who are students may remain for the duration of their studies, but must show that they have sufficient financial support for their period of study. Other EU citizens who wish to stay longer than three months must have comprehensive health insurance and prove that they have financial resources to support themselves.” But to what extent are these words close to reality? While a cross border move goes smoothly for many, there is still a large number of EU citizens that report facing significant difficulties when trying to exercise their free movement rights.

Across Europe there are also citizens and activists who are taking an active role in campaigning, advocating and defending freedom of movement. For instance, ACT4FreeMovement stands for Advocacy, Complaints, Trainings for Freedom of Movement. The program was run by European Alternatives with a support from ECAS and EPIM from September 2017 until October 2018. With a goal to increase the capacity of EU citizens to effectively secure access to and knowledge of their rights, the group of activists campaigned for public awareness and political support for mobile citizen rights and provided support for citizen-led grassroots campaigns on mobile citizen rights.

One example is the campaign Crossing borders, creating futures, which aims at raising awareness of public authorities, schools and students in Eastern Austria on the issue of border controls and differentiated access to education for Hungarian pupils crossing the border to attend schools in the region. The campaign mobilised students and teachers to lobby the regional government for equality of access to education and discontinuation of border controls. There are other reports of violations as well. The publication ‘Living in another Member State: barriers to EU citizens’ full enjoyment of their rights‘ more thoroughly shows concrete obstacles country by country.

In a video interview Teresa Buczkowska speaks about the campaign Bloody Foreigners while Dominik Schlett  shares his experiences about the Dare2Move campaign, both part of the Act4FreeMovement project.

Another campaign, run by Eleonora Nestola ACTing4FreeMovement aims to transpose the legal cases of the European Court of Justice on freedom of movement to theatre and acting, while Phoebe Cullingworth coordinates Learning for Change. The campaign prioritises disadvantaged migrant groups, specifically those with low levels of English, recent arrivals, mothers, Black and Minority Ethnic people, low income or unemployed people. “We had migrants coming together for our courses, English lessons aimed at supporting them with language and learning about concepts like ‘xenophobia’ and ‘hate crime’.”  They also worked on real life issues, using examples of situations they witnessed or experienced that made them feel unsafe, to learn how to respond to that situations in English. The objective: to gain confidence in a foreign language and stand up against hate crime.

Following the ACT4FreeMovement training series, one can see the achievements of sixteen European activists working to build public awareness and political support for EU and non EU citizens across different European countries. From Italy to Poland, from Austria to Hungary. Countries that now seems to legislate and govern in line with nationalistic and racist slogans where ‘the other’ appears as a threat, someone who wants to ‘occupy our lands’.  Countries where threats to democracy and the rule of law are becoming the norm, where recent political developments of the far right are increasingly violating basic human rights, including freedom of movement, but also freedom of expression and in some cases even physical integrity.

The most important challenges of our times escape the borders of nation states. Racism, xenophobia and hate crimes do not understand national barriers and their impact surpasses state borders. The same is true of multinational tax evasion, climate change, financial flows and people flows. European and non European citizens are already inhabiting a cross borders world. In a period in which it is becoming more and more complicated to escape national borders, European citizens need to mobilise transnationally, starting from their local realities, from the violation of human rights they witness in their neighbourhoods and communities. Acting to secure access to knowledge of their rights, building public awareness and supporting citizen rights. We need a transnational coordination able to sum up the plurality of citizen forces, capable of campaigning and organising over all those issues that require European-level action.