You are here: Home / ACT4FreeMovement

With ACT4FreeMovement we are campaigning for freedom of movement with EU citizens. Freedom of movement and residence for EU nationals and non-EU family members is the fundamental right the most cherished across the continent. While a cross border move goes smoothly for many, there is still a large number of EU citizens that report facing significant difficulties when trying to exercise their free movement rights. In parallel, Brexit and the normalisation of far-right and nationalist discourses have contributed to the establishment of an hostile environment for EU citizens and non-EU family members, impacting the mobile citizens rights of all across Europe.

ACT4FreeMovement stands for Advocacy, Complaints, Trainings for Freedom of Movement. The program main goal is to increase the capacity of EU citizens to effectively secure access to and knowledge of their rights, as well as build public awareness and political support for mobile citizen rights. To do so, the program employs a multilevel strategy involving: research to identify specific problems and to define good practices; EU-level advocacy through complaints to the European Commission and petitions to the European Parliament; training of free movement activists; and providing support for citizen-led grassroots campaigns on mobile citizen rights. 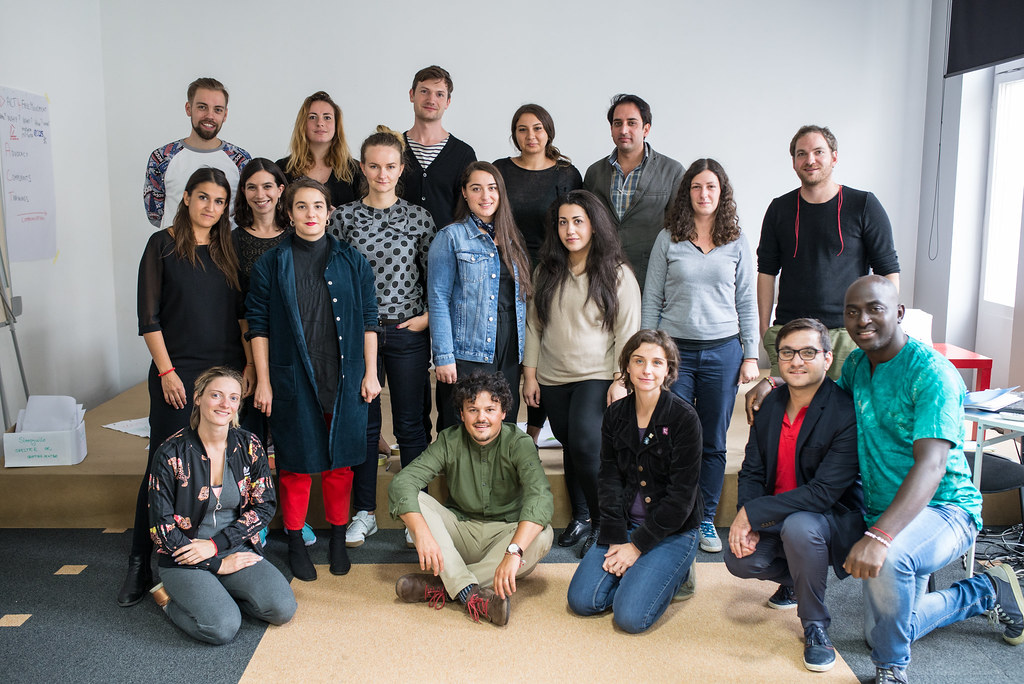 Following to the ACT4FreeMovement training series, 16 activists have been awarded a grand to secure access to and knowledge of the rights EU citizens and non-EU family members and build public awareness and political support for mobile citizen rights.

Regular articles and interviews are published on the transnational online magazine Political Critique to raise awareness on the violations of free movement rights of marginalised EU citizens – workers, non-EU third country nationals, etc. We will also release a series of Talk Real videos, our online video talk show, to give a face to those who fight for free movement of EU mobile citizens and workers.

ACT4FreeMovement is a program funded by the European Program for Integration and Migration (EPIM), a collaborative initiative of the Network of European Foundations, and run by European Alternatives, Krytyka Polityczna, the European Citizen Actions Service (ECAS), the Good Lobby and the EU Rights Clinic.

Would you like to help us build another Europe?

This website uses cookies to improve your experience. We'll assume you're ok with this, but you can opt-out if you wish.AcceptRead More