A manifesto for the new decade - Reviving the Barcelona Acquis

You are here: Home / News & Stories / A manifesto for the new decade – Reviving the Barcelona Acquis 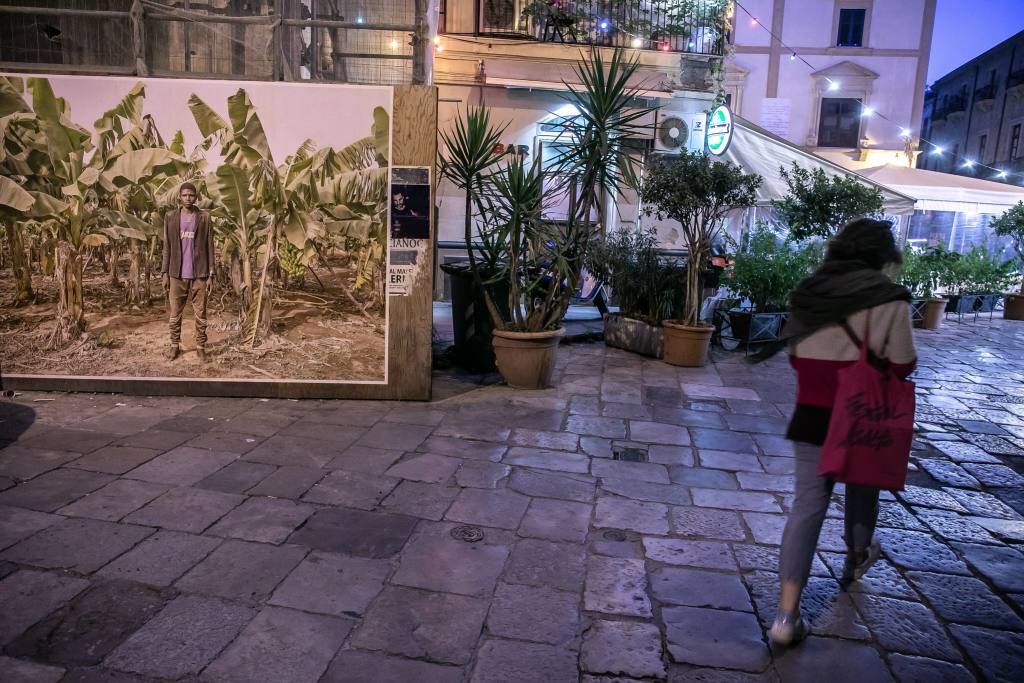 In November 1995, the European Union (EU) initiated a new, integrated vision for its relationship with its neighbours in the South Mediterranean – the Euro-Mediterranean Partnership (EMP).  Its purpose was to turn the Mediterranean basin, as proposed in the Barcelona Declaration, into an “area of dialogue”, “guaranteeing peace, stability and prosperity”. This was to be achieved through, “economic and social development, measures to combat poverty and promotion of greater understanding between cultures”. They were, after all, the values that the European Union was based on.

Ten years later, in 2005, the Foreign ministers of the EMP asked EuroMeSCo to review the progress it had made and to suggest ways in which the policy could be modified. EuroMeSCo produced a report entitled “Barcelona Plus: towards a Euro-Mediterranean community of democratic states” which contained a series of proposals as to how the policy could be improved to transform the Partnership. Over the past fifteen years, however, the European Union and the Mediterranean have experienced dramatic events that have profoundly changed, even marginalised, the environment in which this common policy has operated.

We believe, therefore, that the time has now come for a new review of the EMP in order to revive it after the tumultuous events of the past decade and to make it relevant for the contemporary world in which it will operate.

Any revived policy must be based on the three fundamental principles which informed the original policy, as outlined in the original Barcelona Declaration – peace and stability, prosperity and partnership.  In addition, it must reflect four essential ideas:

These ideas, in turn, reflect the commitment of the original Barcelona Process to “develop the rule-of-law and democracy” amongst and within those states which are partners in the EMP. That, in turn, now requires each partner to base its governing practices on peace and equitability, especially in areas of explicit and implicit conflict between both states and communities, such as the Syrian or the Libya crisis, or the Israel-Palestine dispute and the conflict between Morocco and Algeria, which supports the Polisario Front over claims to the Western Sahara.

Associated with these objectives has been the changing role accorded to civil society over the past twenty-five years.  Up to 2008, the European Commission played a major role in prioritising support for South Mediterranean civil societies but, since the creation of the Union for the Mediterranean and priority given to governmental rather communitarian aspects of the process, civil society has been increasingly sacrificed to security and stability concerns designed to counter migration and extremism. In the aftermath of the democratic revolutions in the Arab world in 2011, the support given to autocratic states for these purposes further sidelined civil society.

In the aftermath of the democratic revolutions in the Arab world in 2011, the support given to autocratic states for these purposes further sidelined civil society.

In reality, Arab public opinion, now a decade after the Arab Spring, is at odds with European priorities and concerns.  The Arab Center for Research and Policy Studies in Doha, in its annual Arab Opinion Index for 2019-2020 points out that 76 per cent of its respondents regard democracy as the most appropriate form of governance for their countries and that 58 per cent had a favourable view of the objectives of the Arab Spring, with only 28 per cent opposing* them. In short, popular opinion in the South Mediterranean, as well as those of their governments, are moving ever further away from current European priorities but remain close to the original aspirations of the Barcelona Process.

The same can be said of the dominant concern of the European Union’s Member-states in countering migration flows, despite the very high human cost of the policies that they have adopted.  This has been intensified by the Union’s encouragement to the states of the South Mediterranean to cooperate with it in this endeavour, even if this might mean undermining the protection of human rights within the region. And this, in turn, is also true of the outcomes of the economic reforms introduced by the Barcelona Process. These have done little to correct the chronic economic imbalances throughout the South Mediterranean region, largely because they have been based on a neo-liberal vision of what economic prosperity would require. Yet, in reality, it is not a question of the improvement of macro-economic indicators that is at stake but that of employment as a means to counter increasing poverty.

Furthermore, the world in which the Barcelona Process was fashioned and refashioned in the past has profoundly changed over the past decade.  Apart from the generalised threat of the COVID-19 pandemic to all the states committed to the Barcelona Process, European anxiety over extremism and migration has marginalised the EU’s commitment to prioritising democratic values and governance in the Southern Mediterranean so that its normative influence has been similarly diminished.

The anti-democratic trends in a number of European Union states, with populist leaders challenging the Union’s principles over the rule-of-law, have eroded its credibility amongst non-Union member-states. The current prospects of Turkish accession to the Union, once perceived as an important factor as an appeal to South Mediterranean states, has evaporated, whilst Turkey itself now faces a democratic crisis.  Growing American indifference to the promotion of the rule-of-law within a global community has opened the way for alternative patrons, such as Russia and, particularly, China to challenge its political and economic leadership of the global commons.  Regional competitors, such as the Gulf states led by Saudi Arabia and the United Arab Emirates, now challenge Iran and its supporters, as well as Turkey, for local geopolitical and sectarian dominance.

And EU’s partners in the Southern Mediterranean have confronted major challenges as well. Libya and Syria have faced catastrophic civil war, peace between Palestine and Israel has effectively collapsed, whilst Egypt is subject to more authoritarian governance than ever before. Multiparty governance continues in the Maghrib but authoritarian tendencies are emerging and, in Algeria, the new presidency is confronted by popular discontent through the hirak. Only in Tunisia have the democratic gains of 2011 been preserved despite chronic economic disappointment.

We believe that, against this background, the time has come for the Barcelona Process to be revived from its current somnambulism and fashioned anew for the contemporary world in which it must now operate.

We believe that, against this background, the time has come for the Barcelona Process to be revived from its current somnambulism and fashioned anew for the contemporary world in which it must now operate. This renewed policy must be planned for the long-term with established objectives that must not change.  We propose that its ultimate objectives should be, as we suggested in 2005, to create a Euro-Mediterranean community of democratic states.

The disruption and regression throughout the Middle East and North Africa over the past decade have, however, been so severe and fragmented in their effects that it is idle to suppose that revitalised policies of the kind that we have suggested above can simply be applied at the same pace and to the same uniform degree as had been the case in 1995.  In addition, the states of the Maghrib are likely to be far more amenable to such a renewed Barcelona Process than the states of the Mashriq, given the recent separate experiences of the states within each region.

A meeting in Barcelona in November 2020 of the foreign ministers of the member-states of the Union for the Mediterranean – the ‘Euromed’ group of European Union member-states and their sixteen Southern Mediterranean partners which operates in parallel with the Barcelona Process –recognized that there was a need to give priority to activities where the Euromed could “play a crucial role and provide for a comparative advantage.”  These include environmental and climate action, sustainable and inclusive economic and human development, social inclusiveness and equality, digital transformation, and civil protection.  These priority activities are certainly related to those of the Barcelona Process but the ways in which each process approaches them differ.  There is, however, still time for reflection on how this issue can be addressed through a renewed partnership between the north and the south of the Mediterranean, given the fact that the anticipated Joint Communication on such a partnership is still under discussion.  It is an opportunity that must not be missed, given the new multi-annual framework that the European Union has adopted.  Such a discussion would, then, address the bilateral dimension of Euromed relations.

We propose, therefore, that the introduction of new policies designed to create a community of democratic states should adopt a wider variable geometric approach, being shaped to accommodate the differential disruptions and fragmentation of the recent past.

We propose, therefore, that the introduction of new policies designed to create a community of democratic states should adopt a wider variable geometric approach, being shaped to accommodate the differential disruptions and fragmentation of the recent past. In this respect, Tunisia, Morocco and Algeria – together with all other states willing to do so – should be asked to help the European Union to evaluate the effectiveness and relevance of the detailed policies proposed to achieve a new community of democratic states in Europe and the Mediterranean. Only then can the Barcelona Acquis be recovered and a new, hope-filled agenda for the decades to come be defined.

Lead photo by Maghweb, from the street exhibition TRANSHUMANCE in the context of Transeuropa Festival – BAM Biennale Arcipelago Mediterraneo 2019