Workers Without Borders? The Rights of workers from the Balkans in the EU

You are here: Home / News & Stories / Workers Without Borders? The Rights of workers from the Balkans in the EU 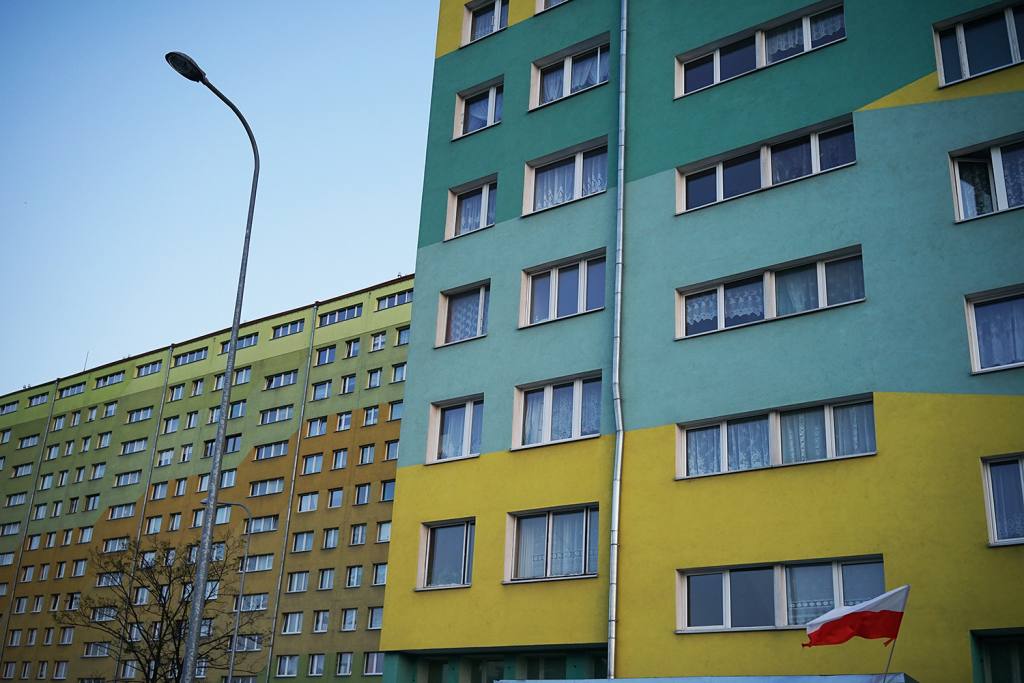 Worker mobility is foundational to post-World War Two Europe. The movement of workers from countries without enough adequately paid work to countries without enough workers has transformed many lives and all European societies. My own grandfather was one such worker, taking a crowded boat from post-war Sicily, where he was a shoemaker, to become a coal miner in Wales in the 1950s. Whilst his experience was a positive one for my family in terms of life opportunities, it was certainly not an easy one in terms of the respect of rights at work or family life, and the effects of this emigration for Sicily itself are highly ambiguous.

Over the past decade, European Union enlargement to the East, visa liberalization and specific governmental programs have opened up Europe’s largest economies to much greater numbers of workers coming from Southeast Europe. An exodus of workers from the newest, poorest members of the European Union and neighbouring Western Balkans accession countries from former Yugoslavia is exacerbating some of the most dramatic demographic declines in the world.

In researching a new report ‘Workers without Borders?’, European Alternatives spoke with 10s of workers who moved from these countries to understand the lived experience of worker mobility. We spoke with a wide variety of workers, but focused on young workers, female workers in the care economy, agency workers and ‘digital nomads’. Often regardless of whether they had EU citizenship or not, almost all of these workers had similar problems, including inadequate protection of rights at work, worse pay than other workers, poor accommodation, difficulty of getting qualifications recognized, dependency on their employer for their residence status, difficulty of getting social security contributions recognised and specific vulnerabilities in the context of the Covid-19 pandemic.

The overall picture is one of a self-reinforcing system: people move relatively easily from poorer countries, not always in a regular way, to gain what is often poor-quality but better paid employment in richer European countries. The countries people leave lose out in terms of workforce and reduced tax and social security contributions, thereby reinforcing some of the reasons that lead people to leave. Poorer South East European countries at the periphery are effectively subsidizing the richer core European economies by educating and training a workforce which then leaves.

Poorer South East European countries at the periphery are effectively subsidizing the richer core European economies by educating and training a workforce which then leaves.

Germany, as the largest European economy, has a particular responsibility in this context, particularly following the introduction of the ‘Western Balkan Regulation’ in 2015, which has removed all qualification restrictions for workers coming from the Western Balkans to Germany. The new German government is committed to make the regulation permanent. For the report we spoke with trade unionists in Germany about some of the difficulties this regulation is creating by not sufficiently ensuring non-discrimination and equal rights and pay at work, and the central importance of workers themselves having adequate information about their rights and how to access them. We also heard about best practices of transnational worker organization, building solidarity between unions across countries, and ensuring workers can organize themselves.

The Workers Without Borders? report makes wide ranging and profound recommendations to governments, the European Union, the newly formed European Labour Authority and to trade unions. These recommendations encompass new norms for job contracts, better rights for job-seekers, new EU-wide regulation on Agency work and decent accommodation, joint workplace inspections between EU and non-EU countries, specific measures for the care industry and better social-security coordination. Ultimately, the report argues that the structural problems of uneven and unfair economic development between the core EU economies and their South East European periphery will only be addressed by a paradigm shift in cooperation. Worker organization and empowerment will be an essential component of bringing about this shift.