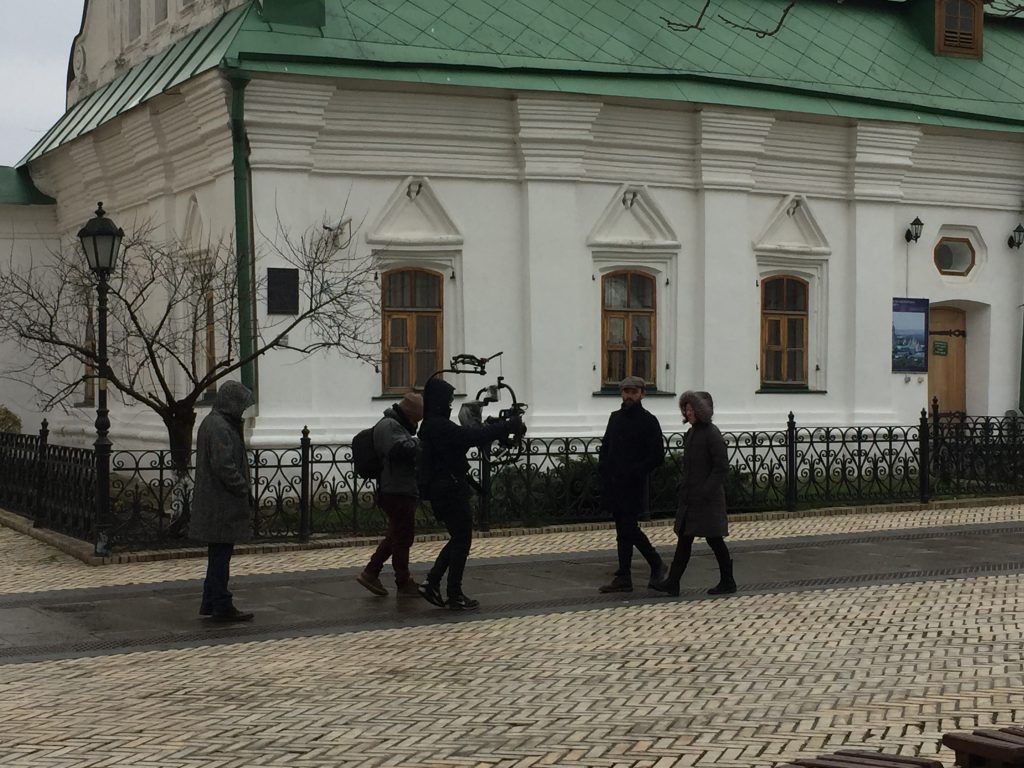 In our effort to bring Europe closer to the citizens this year 2018 we want to continue mobilising citizens across the continent via debates, open events, international seminars, online and offline articles, video productions, and campaigns aiming to reverse the European apathy.

TransSol documentary coming out in Spring

2018-2008. Looking back at ten years of economic and political crisis, Europe might appear like a continent pulling itself apart: North versus South, East versus West, citizens versus institutions. And yet, these years have also shown the hidden vitality and the radical imagination of European citizens acting across borders. Our new documentary coming out in Spring this year as part of the Horizon 2020 research project TransSol, proposes a journey across Europe to meet the makers of tomorrow’s society. Ken Loach, Yanis Varoufakis and Gesine Schwan are some of the key figures featuring the documentary.

Training against far right and xenophobia

In recent years, the increase of hate speech throughout Europe has contributed to electoral victories of nationalist parties and the radicalisation of far-right movements, fueling hate crimes and violence towards marginalised groups. From forcible evictions of Roma people to stigmatisation and attacks of LGBTQI+ and minority faith communities, the hate narrative gradually weakened the social cohesion between communities. Besides, it challenged democracy, equality and the rule of law across the continent.

To counteract those trends, European Alternatives, in collabaration with the Foundation Responsability Remembrance and Future and supported by the Guerrilla Foundation, is running a series of two trainings in March and May 2018, bringing together activists and citizens willing to stand against hate speech and far-right radicalism in Central and Eastern Europe.

Last year we decided to join forces with our friends from Krytyka Polityczna in order to develop a transnational media network able to speak beyond European borders. With our PoliticalCritique.org, we offer an online space and community for a more connected generation of active citizens that engage with current events and social issues. This year we want to develop forwards this alliance that directly connects with our common objective of connecting the already existing audiences at the national level towards a shared European agenda setting, knowledge and imagination.

European Alternatives has long been committed to supporting social dynamics, citizens’ platforms and local governments in the construction of transnational networks and exchanges. This is why we hope that these ideas will be placed at the centre of the initiative of other European cities, movements and institutions. Cities are pioneering new forms of participatory governance throughout Europe. For more than five years, we have been supported city representatives and citizens initiatives across Europe in sharing their experiences and innovative democratic practices. We have organised different encounters and events in cities like Rome or Messina, with the mayors of cities like Naples or Barcelona, to promote the exchange of best-practices between governments and activists, and raise awareness of the importance that cities play an effective role in the international arena.

This year we are part of the editorial team of researchers that will launch in May 2018 a map that will illustrate the municipal and urban grassroots experiences spreading across Europe.