Meet the two new board members of EA

You are here: Home / News & Stories / Meet the two new board members of EA 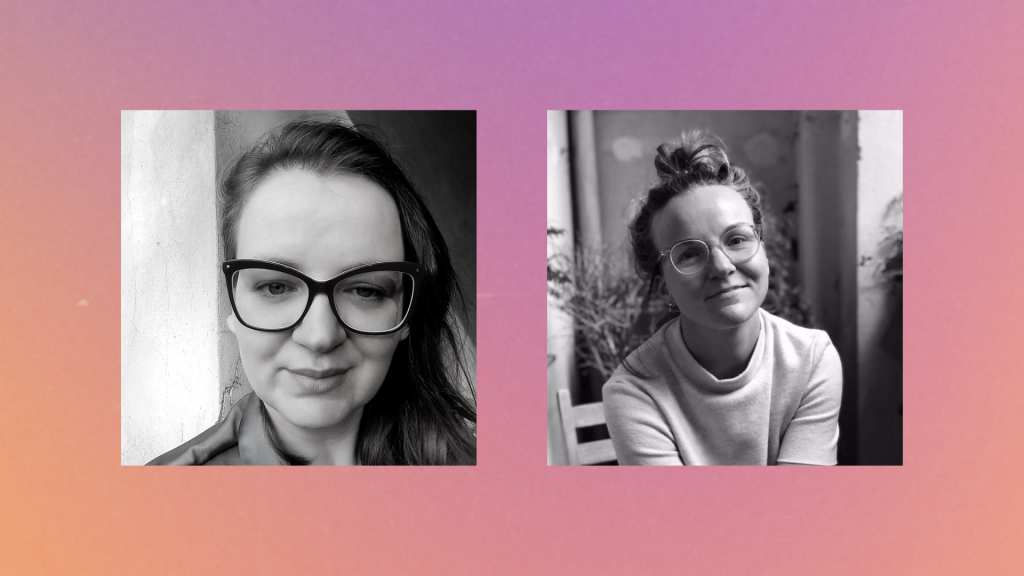 Over the last 10 days, members of European Alternatives were called to vote for the election of two new members to the transnational board. And the results are in.

Kasia lives in Berlin and works for various independent theatre projects, focusing on the relationship between theatre and politics, for example as a dramaturgical assistant for the International Institute of Political Murder (IIPM). Her main political interest is the strengthening of feminist and migrant voices in a Europe based on solidarity and equality. Get to know Kasia by watching her video statement.

Marcia lives in Munich and leads the Research and Legal Coordination of REVIBRA Europe, a network of legal experts and psychologists which provide support to Brazilian victims of gender violence in the EU. Marcia has a PhD in Political Sciences and an extensive CV as Professor in Human Rights issues in Brazil and truly understands intersectionality in practice and the inequalities faced my racialized minorities, including migrants. Get to know Marcia by watching her video statement.