Hungarian media law under investigation by the European Commission

You are here: Home / News & Stories / Hungarian media law under investigation by the European Commission 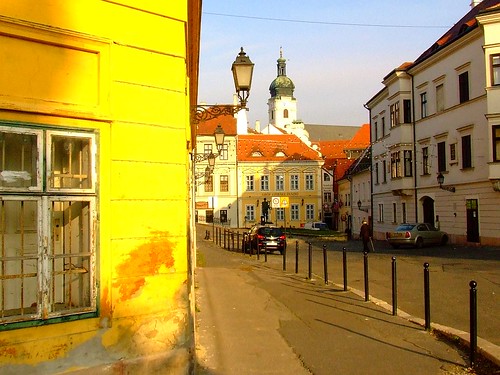 A recently published media law in Hungary is under investigation by the European Commission. Neelie Kroes is the European commissioner responsible to investigation whether this law is in accordance with EU rules. This controversial media law came into effect in Hungary on January 1 2011 and many fear that this law will ensure Hungarian prime minister, Viktor Orban,will have too much control over the Hungarian media.

The law was seen as problematic for numerous reasons; registration requirements are seen as creating unjustifiable obstacles to certain media providers. Furthermore, the requirement on balanced reporting, a law which is permissible in the individual member states if it is compatible with Union law, is also controversial. Finally, the commission doubts whether the provisions of imposing fines or restricting content to media providers within the country but originating from other Member states is a legitimate measure.

Kroes has given Hungary two weeks to clarify these points in the new law and provide suggestions on how to address these doubts. Should they not provide a satisfactory response, the Commission threatens it will notify the Hungarian authorities and will take further action. Hungarian officials however, claim the law is in place to ensure that they combat racism within the media.