Solidarity Europe: where do we live?

You are here: Home / Events / Solidarity Europe: where do we live?
Frankfurt June
23rd 2017 EA Event 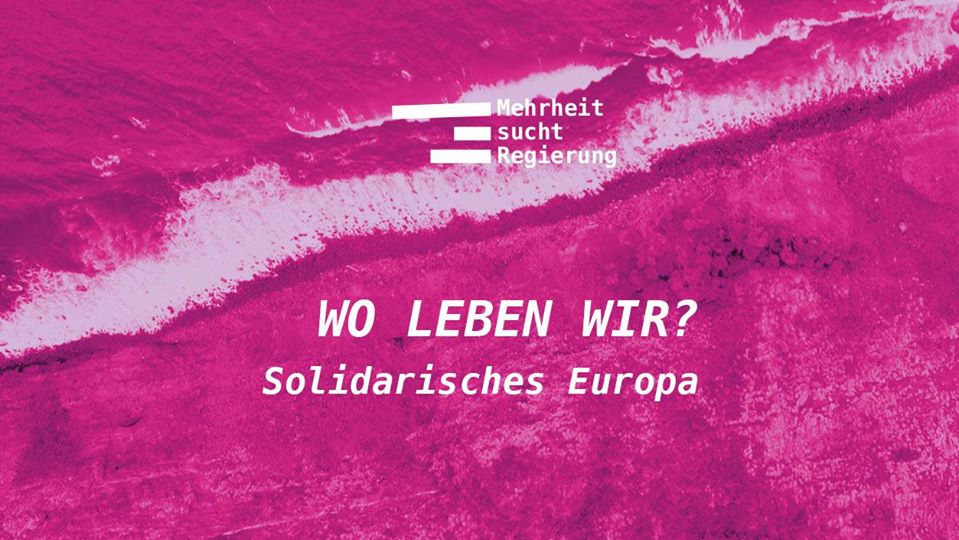 Europe must become a social union, at least. And Germany is a central arena for European politics: austerity, low wages and export surpluses made in Germany destroy the livelihoods of entire generations.

Today the European Union seems to be nothing more than the iron shell of brutal austerity policy: an opaque bureaucratic monster. But Europe is more than the EU. In the shadow of neoliberal structural adjustments, innovative approaches to democratic and solidarity policies are emerging in southern Europe. They could become a paradigm for a new political idea.

What role can and must Germany play in a peaceful, solidary and democratic Europe? How can Europe become a place of global justice? What is the European dimension of the federal election?