Contemporary & Feminist Art as a response to social change 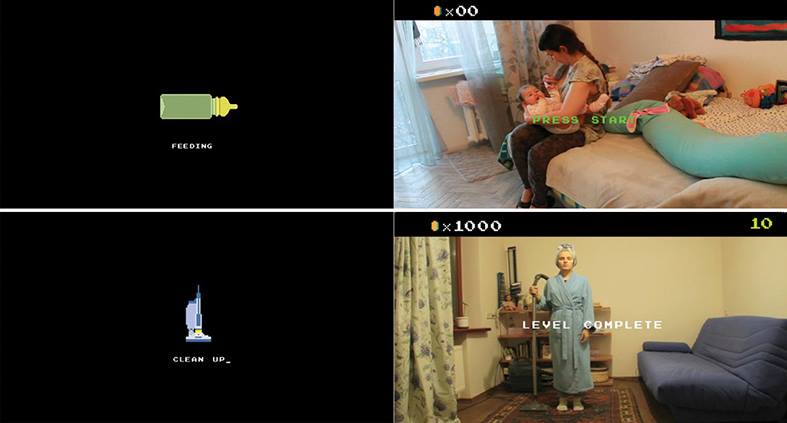 Revolutions, war: the last 10 years have been a period of strong social changes in Ukraine. Politics are back on stage: with, on one side, the strengthening the extreme right discourse and on the other side the development of feminism, of the LGBT movement and of civil society.
Since the first revolution in 2004 contemporary art in Ukraine has become socially and politically engaged.
After Maidan revolution (2013) now with the war, art actively reacts to traumatic social experiences. The questions of women and migrants rights, in particular, are exacerbated.

Lesia Kulchynska will speak about artistic strategies emerging in response to the difficult social reality and will explain how violence and censorship intervenes into the cultural sphere.
Oksana Briukhovetska will contextualize feminist and gender topicalities in the art field and society in general, providing a comparative perspective on the current Ukrainian situation together with other post-Soviet and Eastern European countries.

The debate will be in English.

The Visual Research and Culture Centre of Kiev is one of the first independent cultural and artistic centers in Kiev, it is the organizer of the Kiev Biennale in 2015. It has organized several openly feminist exhibitions since its opening in 2008.

This workshop is organized in partnership with the Visual Research and Culture Center and Alternatives Européennes, a transnational association that advocates for ‘equality, democracy and culture in Europe’, which aims to bring together citizens, artists, curators, Intellectuals across Europe to create a democratic and open Europe. The association organizes artistic, cultural and political events including the biannual TRANSEUROPA festival in the European Union and beyond