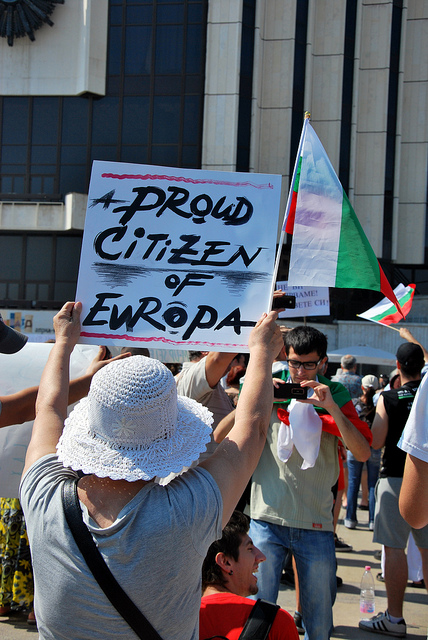 On Tuesday 23 November, the European Parliament in Strasbourg has approved a report on “Civil, commercial, family and private international law” which confirms the necessity for any civil contract (including all forms of marriages and civil unions) to be fully recognised in all EU countries.

The European Parliament is sending a strong message to these national governments not to limit the rights of freedom of movement of EU citizens, as European Alternative has demanded in the last months.

European Alternatives welcomes the European Parliament’s vote and wishes to gather like-minded Europeans to get organised for common action to make sure that member states implement what legislated by the Parliament.