How is the EU responding to the shrinking civic space?

You are here: Home / News & Stories / How is the EU responding to the shrinking civic space? 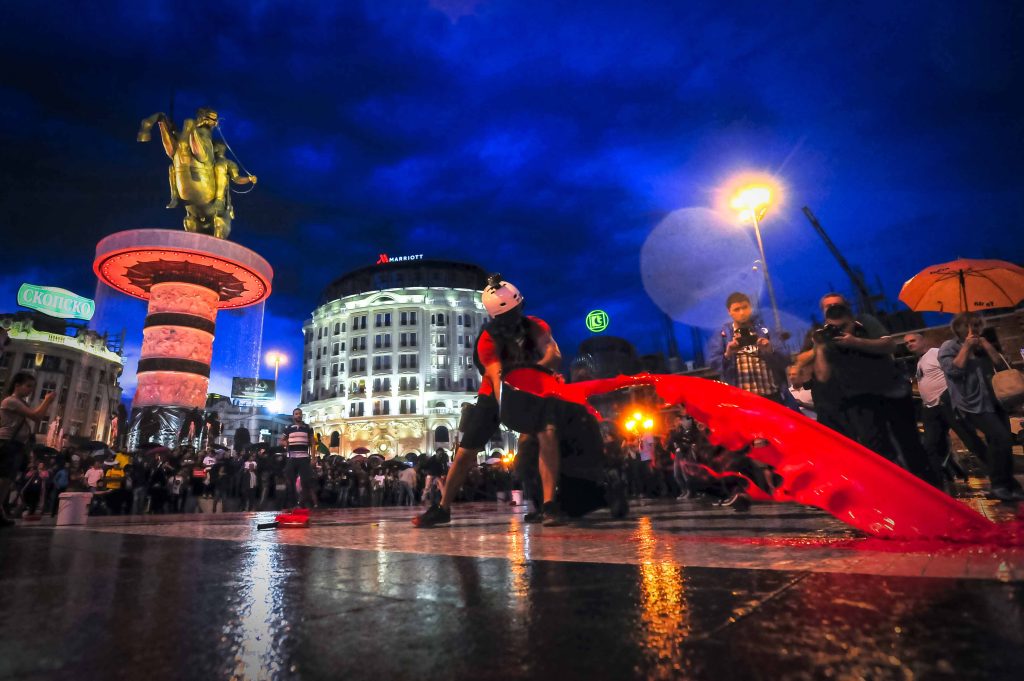 Across the globe, governments are shutting down spaces for civic engagement. The closing of civic space is not just about people’s right to organize or protest in individual countries. Civic spaces are an extension of the civil society, and when they function freely, they serve as a platform for our public social and political lives. If they function properly and without restrictions, they can be the settings where social change happens. According to CIVICUS definition, the civic space is the set of conditions that allow civil society and individuals to organise, participate and communicate freely and without discrimination, and in doing so, influence the political and social structures around them.

On Friday 22nd June, Civil Society Europe released the results of a survey on the current status of civic space in Europe. The survey shows a general confidence of CSOs in the European Economic Area in the freedom of association, assembly and of expression, which is particularly striking if compared to candidate countries in the European neighbourhood. However, there is a widespread perception of lack of progress and deterioration. This trend is particularly strong in EU Eastern and Southern countries.

National differences emerged within each geographical group. For example, Portugal and Latvia had generally more positive responses than respectively Southern and Eastern countries. Belgium and the United Kingdom had more negative answers than other Western countries. At the same time, the comments in open questions also showed similar trans-European themes. Among factors that raised concern about the shrinking of civic space is the decline of rule of law and transparency, and the emergence of forms of managed participation in countries traditionally supportive of civil society. Also worrying is the rise of right-wing populism and the spread of hate speech which give more visibility to extreme voices and contributes to the creation of informal barriers and discourages people, especially those belonging to vulnerable groups, from joining the political debate. Neoliberal policies, austerity, and lack of understanding of the specificity of civil society are also source of anxiety.

For these reasons, the report calls for the European institutions to act more proactively on the shrinking civic space. Several respondents found greater recognition at the European level than nationally, and showed desire to engage with European institutions. This same respondents stressed that barriers such as lack of structured dialogue, decreased funding, and differing interest make this potential process of engagement inaccessible. Generally, there is a desire for the European Union to play a greater role in upholding democratic principles and setting guidelines to ensure an enabling environment for civil society. When institutions failed to carry out a convincing and effective action to condemn and sanction breaches of EU values in a country, this had a negative resonance among civil society beyond that country. For example, among candidate countries, EU conditionality is regarded as strong leverage to work on a more open civic space. Nevertheless, the fear is that once the negotiation chapters are closed, the EU will become complacent with breaches to EU values.