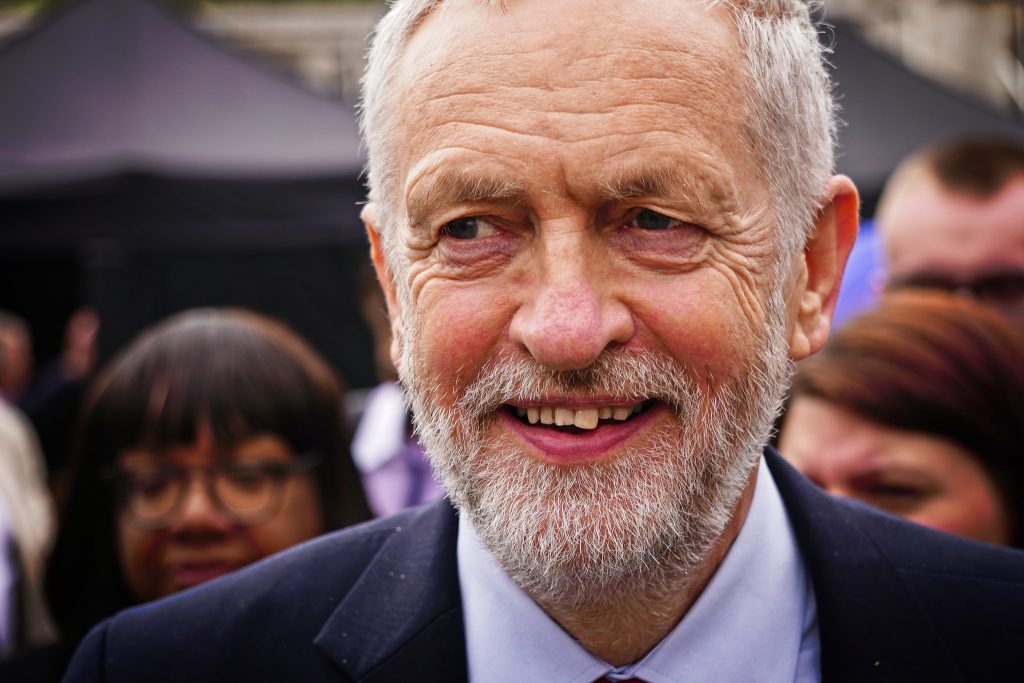 ‘The Corbyn moment and Europe’ report argues that the likely election of a Corbyn-led Labour government presents an opportunity to renew and reform the EU, and use its institutions to lead the fight against climate change, global conflict, tax avoidance and inequality.

The authors of the new report, published today and written by Mary Kaldor, Professor of Global Governance at the LSE John Palmer, former Political Director of the European Policy Centre Luke Cooper, Senior Lecturer in International Politics at Anglia Ruskin University, and Niccolò Milanese, Director of European Alternatives, argue that only if the UK remains in the EU can Corbyn have the necessary influence to achieve these changes, and that there is widespread public support – especially among Labour voters – for Labour to keep Britain in.

The report identifies a number of key areas where a Labour government could transform EU policy. These include:

“The EU is at a crossroads, and the Labour party as Europe’s largest socialist party could have a decisive role in moving the whole continent towards progress, greater democracy and equality. Labour’s sister parties are in crisis and in need of renewal, and many of their members along with civic movements across Europe look to Corbyn to provide leadership. It is a once in a generation opportunity to affect change internationally, and a fearless engagement with Europe from the Labour party could achieve it.”
Niccolò Milanese