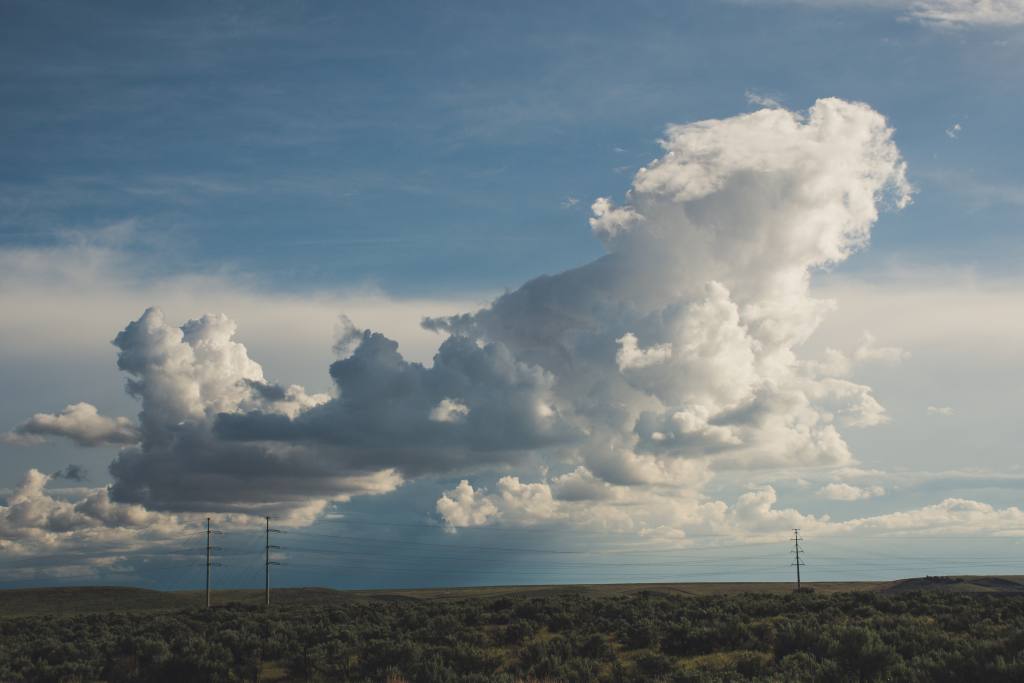 An article by Álvaro Vasconcelos

Can we both build a global response to Covid-19  and its social consequences yet at the same time, prevent ecological disaster?  This now seems increasingly to be a worldwide demand, but what would  be the appropriate response?

Such a response to the health, social and ecological crisis we face is, in fact, obvious; building on what members of Congress, such as the Democrat from New York, Alexandria Ocasio-Cortez, have suggested, it should be a Global Health and Green New Deal .  It would be a pact articulated around three major global themes:

It is a project based on self-evident common–sense; much of it, indeed, was already proposed after the 2008 financial crisis, tragically in vain. It has been sketched out in reports for the United Nations and in books such as Edward Barbier’s Global Green New Deal.

Nonetheless, the imperative then, as now, was to prevent billions of dollars from being invested in the world’s economies ostensibly to ensure social justice and counter the anticipated recession but which only served to finance a distorted global economy that aggravated  ecological crisis and financial speculation.  The European Union, if it were prepared to take on the task now, could be the ideal body to propose an ambitious and new global pact on social justice alongside health and the environment at the United Nations and to the G20 group of leading states.

In the tragedy that we currently face, human beings have discovered that the world is global in a sense far beyond the constraints of trade, goods and finance  They are coming, too, to realise that multilateralism is fragile and that President Trump and his pocket puppets in Brazil and elsewhere want to force it to serve the purposes of their own unilateral obscurantism.

It is sad to see that, today, the United States of the New Deal and the Marshall Plan, the two great examples of the fight against social crisis in the 1930s and 1940s, now only has the suicidal proposal of unilateralism alongside its campaign against the World Health Organization (WHO) and other international bodies to offer the world. The American president’s unilateralism, coupled with the Sino-American rivalry he has stoked up have paralysed the United Nations’ Security Council.  The result has been that the Security Council has not even be able to approve a resolution drafted by France and Tunisia to support the Secretary-General, Antonio Guterres’s call for a global ceasefire, to allow access for medical aid to countries at war.  It is a shameful outcome for a body that is meant to monitor and protect the global commons.

Yet President Trump is not an insurmountable obstacle. The European Union and its liberal democracies could be decisive in shaping the post-Covid-19 world instead.  Yet, to do so, they will need first to save themselves by responding to the consequences of the health crisis with a project that radically transforms economics and politics – promoting a real green pact that is an example for us all and not just a convenient political slogan.

So far, it has not done too well; the Commission’s Green Deal does not have even half the resources it will need, and the Union’s proposed budget for 2021-2027 does not even exceed 1.074% of the member states’ global gross domestic product (GDP). Against that, we should remember that Europe’s NATO member states had already agreed to increase their defence spending alone to 2% of their GDPs.

Against that background, Europe’s new green pact must become Europe’s post-pandemic reconstruction plan. However, to meet the resources it will need, the Union’s budget must be revised to  match the demands a real green deal will place upon it. In that context, the Franco-German agreement for a recovery fund – of grants, not loans – of €500 billion is a first step in the right direction.

The evidence of these challenges should be a stimulus for a new era of international cooperation, as has happened in the past. The United Nations (of which the WHO is one of six key agencies) and the European Community emerged from World War II.  And it was the WHO which eradicated the deadly smallpox -the virus killed almost a third of its victims- by a vaccination campaign it launched in 1966.

If the European Union were to be able to unite around the proposal for an ambitious global pact for social justice, health and the environment, it would find universal popular support, even in America and Brazil. It would certainly find support in most of the world’s states, as was made clear by the UN’s General Assembly’s resolution on the pandemic or by the world conference convened by the WHO, France, the European Union and the Bill and Melinda Gates Foundation on April 24, 2020, in which participants pledged to ensure that any treatment against Covid-19 would be equally accessible to all.

The good news is that a return to life on earth without deadly threats from the ‘four horsemen of the Apocalypse’ – today pandemics, misery, inequality and global warming – is possible. But to achieve that, we must break with the neo-liberal development model that has brought us into the dystopia in which we live.  We must, in short, replace it with a more just and fraternal alternative that offers equality of rights and support for all.