You are here: Home / News & Stories / Workers Without Borders 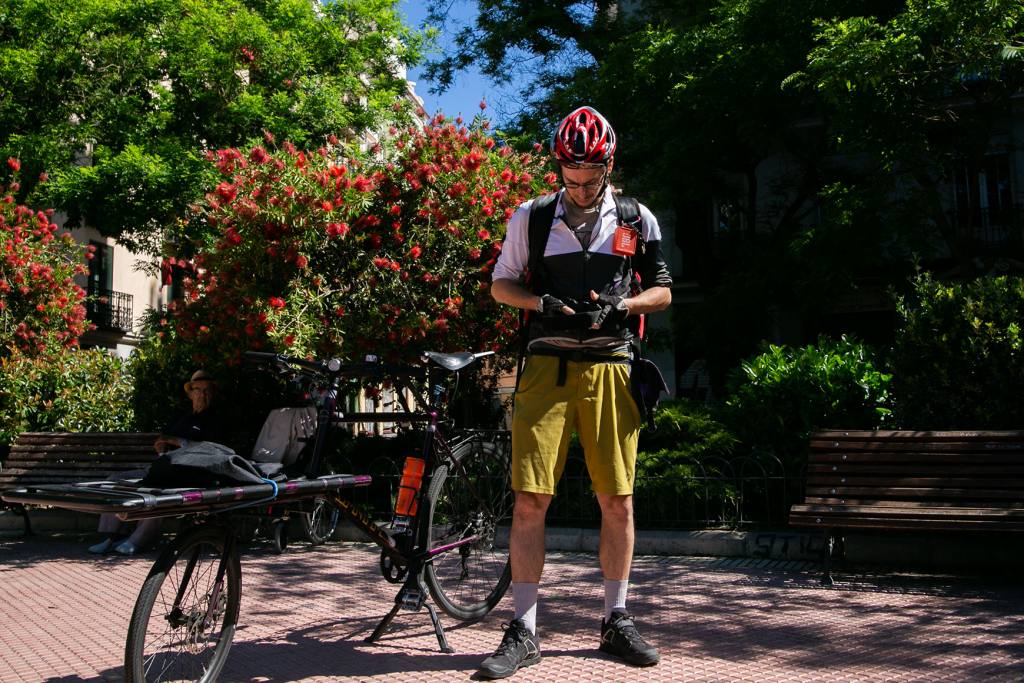 Moving country for work has become an everyday part of life in Europe. People move to find a job in another country, to keep a job they already have which is relocating, or for their job which itself involves moving across borders. People move temporarily or more permanently, and people may even have different jobs in different countries and move between them.

If the European Union has facilitated and accelerated the free movement of workers, it has typically been less successful at protecting the rights of all of these workers who move. Attention has concentrated on workers ‘posted’ by their company temporarily to another country, and on people who are in traditional forms of permanent employment in another country than their own. Today, increasing numbers of people are involved in temporary employment, platform work, self-employment and in the informal parts of the care-economy. These workers can face discrimination, exploitation, be exposed to greater health risks, be less well protected by social security programs, and have less opportunity to defend their rights.

READ MORE ABOUT THE PROJECT

Through researching the risks to the rights of these workers, as well as best practices of trade unions and governmental agencies to protect these rights, the project will produce policy recommendations and promote structured dialogue between young and precarious workers and EU institutions.

We at European Alternatives are conducting online surveys with workers from across Europe  to find out more about the problems young people have when they move to work between European countries. We are interested both in problems they have had in the past, and also how the current Coronavirus health emergency is affecting them.

You can fill out our survey in different languages following the links: