Moving forward - With or Without Germany

You are here: Home / Euroalter News & Stories / Moving forward – With or Without Germany 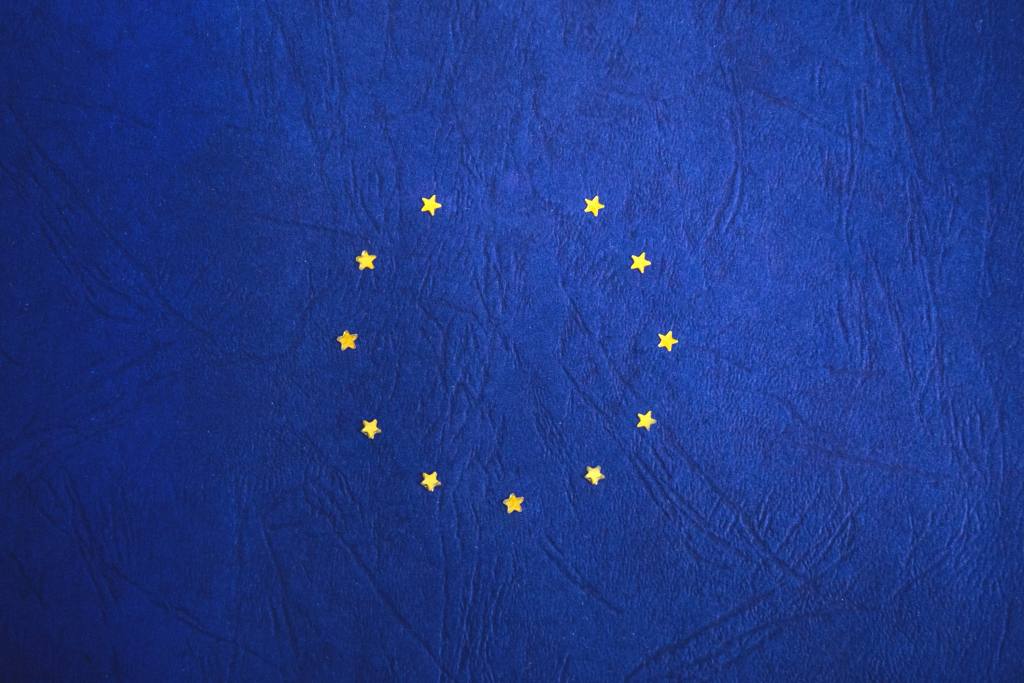 An article by Alvaro Vasconcelos

The Eurogroup decision on support for Southern Europe on April 9 may have incidentally anticipated some of the dramatic implications that would otherwise have attended the outcome of the European Council’s meeting on 23 April.  Nevertheless, that meeting will still be no less decisive for the future of Europe’s response to the extremely serious health, economic and social consequences of the pandemic that we all now face.  Even if the Council does not go much beyond what was proposed by the Eurogroup, it will still be a leap into the unknown, and that will force those who defend the European ideal to rethink their attitude towards the European Union itself.

The consensus reached by the Eurogroup on 9 April, underlined the importance of the fact that the Union actually existed but that is no longer enough, given the magnitude of the challenge that we face.  Now we must move beyond the repeated drama over European ‘unity’ and our endless concerns over the threat of rupture – treated behind-the-scenes by repeated negotiation and concessions to political threats that are often repugnant so that Europe’s leaders can sigh with relief each time that ‘unity’ is preserved, whatever the cost.   That, after all, was why the Union was unable to prevent Hungary’s move towards autocracy.

Austerity and the ‘German problem’

In the current crisis there is a problem linked to Germany and its satellite supporters – Austria, the Netherlands and Finland.  Germany is no longer simply the Federal Republic based in Bonn which acted solely with France as the powerhouse of the Union in its early days.  Since the end of the Cold War it has reunified with what used to be the German Democratic Republic and is now an emerging power, a global actor responsible for 24.6 per cent of the Union’s output.  Now it can disagree with France so that consensus between the two does not necessarily reflect ‘common interests’.

Yet, even if Angela Merkel appears, in the eyes of many, to be a reliable and moderate leader, the reality is that it was through her government’s support that Wolfgang Schäuble, as German finance minister, was able to impose an austerity policy on the countries of Southern Europe during the sovereign debt crisis after 2010, culminating in a threat to expel, Greece from the Union.  Ms Merkel still had the same affable public image throughout the crisis, but could Mr Schäuble, her finance minister, have acted without her approval? The Greek premier,  Alexis Tsipras, was of little use to the German Chancellor’s ‘understanding’ of the crisis his country faced or of what Germany’s ‘friendship’ entailed, hence the threat of expulsion.

In effect, by vetoing the project, the group around Germany – despite what they may say – rejects the fact that the European Union is more than just an economic market, but a real political project as well.

That question of ‘friendship’ and ‘understanding’ has now re-emerged in a new guise over the question of the ‘coronabond’ – a Europe-wide bond to finance the extraordinary costs of dealing with the economic consequences of the pandemic.  After all, it is only against the background of German support and Ms Merkel’s indulgence that the Dutch could openly veto the coronabonds project, which is essentially based on the principle that the debt incurred by all is guaranteed by all.  In effect, by vetoing the project, the group around Germany – despite what they may say – rejects the fact that the European Union is more than just an economic market, but a real political project as well.

Without the coronabond mechanism, or a similar Europe-wide initiative, the decision not to apply rules governing public debt will become a trap because, if it is not amalgamated into a Europe-wide financial instrument, the interest repayment facing the most vulnerable states in Europe (who will require the greatest amount of financial support, given the severity of the pandemic they face) will become enormous.  Within two years they will once again desperately need financial support, only to be greeted by the same austerity policies that did them so much damage a decade ago.

Germany and its allies are also opposed to the French proposal for a European emergency fund, which parallels a similar initiative in the United States to respond to the crisis there.  It would involve trillions of euros – Spain’s premier, Pedro Sanchez, proposes 1.5 trillion euros – as a Europe-wide responsibility.  Yet without access to European funding to deal with the economic consequences that we in the South will experience after the pandemic is over, we will face a depression that could be even worse than that experienced in the 1930s.  And that led to fascism!   We will see the far right gaining power not only in countries of southern Europe, but also in the north of the continent, despite the moral superiority with which it regards itself.

It is the Dutch government that appears to be the bad guy in the current crisis, but does anyone think that the Netherlands would be able to act in ways so detrimental to the European Union if it were opposed by Germany? Of course not!  However, waiting for Germany to appreciate the true significance of its misguided treatment of Greece and Southern Europe in the sovereign debt crisis a decade ago is like waiting for Godot.  We simply do not know whether he will come or not or whether Germany will bring itself to change its austerity mindset – and that is the drama that attends the European Council meeting on April 24.  In this respect, therefore, the letter signed by nine EU states, including France, Italy, Spain – three of the four largest European economies representing 39.8 per cent of the Union’s economic output – and Portugal, is good news. The group, too, is given added weight through France’s political power as a permanent member of the United Nations Security Council and the only nuclear power in the European Union.

Waiting for Germany to appreciate the true significance of its misguided treatment of Greece and Southern Europe in the sovereign debt crisis a decade ago is like waiting for Godot.

In the event of a stalemate in the Council on Friday, the nine should come forward with a cooperative initiative, in conjunction with the Union’s other mechanisms, to mutualise their debt. The precedent here will be the European stability mechanism which has been approved by the European Court of Justice. This will demonstrate to Germany that they can go ahead without it if they are forced to. This is possibly the only way to prevent Italy, where Matteo Salvini is awaiting his turn in the political limelight, from leaving the Union and following the autocratic path set out by Hungary.

The nine should also take the debate beyond merely a discussion of financial means to solve the current funding crisis to show that such means will form part of a new policy which will not compromise on issues of democracy and social justice, in short, a project to refund the European Union itself. They should present a programme of solidarity to confront the pandemic and a programme of economic recovery, inspired by Franklin D. Roosevelt’s ‘New Deal ‘ in the 1930s which brought the Great Depression to an end.  This programme, however must combat existing inequalities and the current social, health and ecological challenges that we face.  It should, in short, become a Green New Deal as we prepare to face the even greater challenge of climate change by mid-century.

It should, in short, become a Green New Deal as we prepare to face the even greater challenge of climate change by mid-century.

And we need to think of the ethos behind such projects; of a Europe territorially confined, perhaps, but open to the world, which would make the ideal of common humanity its creed and multilateralism its security guarantee, in which ‘hospitality’ becomes its credo.  That would provide a moral horizon on which, at this time of anguish about the future, most of us could willingly agree. Many in Germany and in its three strongest supporters would enthusiastically endorse such a project, given their democratic traditions and strong European and federalist currents.  Such a project is utopian, no doubt, but it is an achievable utopia. Great utopias arise when the human imagination is stimulated to seek solutions to great tragedies.  After all, the European Community itself, imagined in the midst of the dystopia of the Second World War, emerged in its aftermath.  As Vaclav Havel once said, “Without dreaming of a better Europe, we will not have a better Europe”.