What Europe Does Ukraine need? A Statement on the European International

You are here: Home / News & Stories / What Europe Does Ukraine need? A Statement on the European International 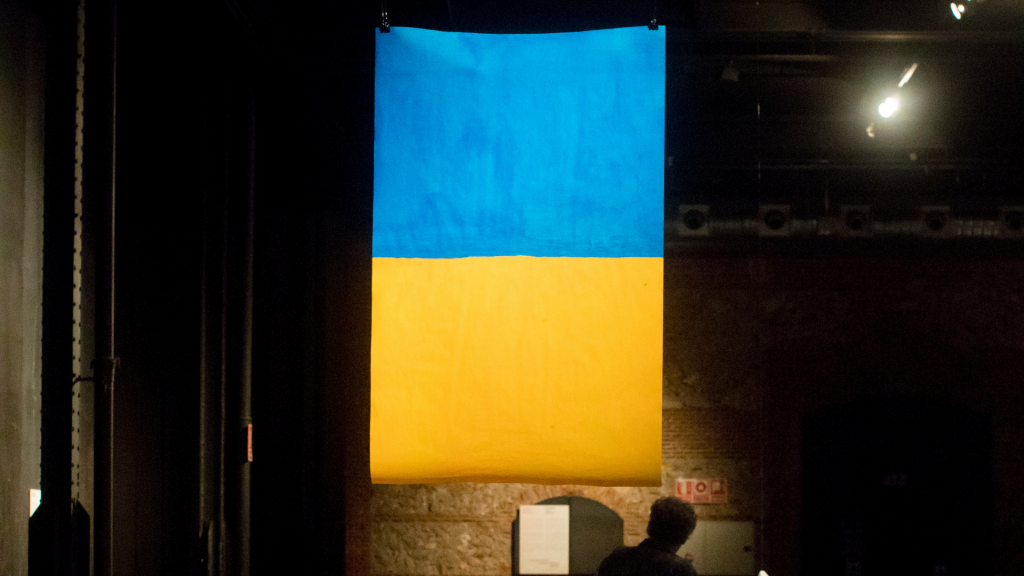 Vasyl Cherepanyn, is a director of the Visual Culture Research Center (Kyiv, Ukraine) and member of Political Critique in Ukraine

What Europe Does Ukraine need? Putting the question about Europe this way obviously reminds us of Freud’s famous question that has never been answered: “What does a woman want?” Having “need” instead of “want” inverts the perspective − the Europe that Ukraine wants apparently differs from the Europe Ukraine really needs. Moreover, the Europe needed by Ukraine is also the one needed by Europe itself, even if its current embodiment in the form of the EU does not long for it.

First of all, the Europe that we all need today is a Europe of Enlightenment. This refers to the centrality of freedom and democracy, most of all the freedom to use one’s intelligence − “Dare to know!”, as Kant stated it succinctly. Challenging the traditional authorities, this principle results in secularization, so much required in times of religious fundamentalisms, and has led to the Declaration of Human Rights, the Declaration of Independence in the USA, and to the end of slavery and aristocracy.

Secondly, the Europe we need today is a Europe of modernity. This is a readiness to create utopias for social change, to search for political alternatives, the priority of equality, and anti-conservatism. Modernity also means an aesthetic revolution − the emancipation of art and its ability to capture our experience in its wholeness. Modernity, as we know from Habermas, is an unfinished project − like Europe itself, both need fulfillment and accomplishment.

Thirdly, the Europe we need is a Europe of the Spring of the Peoples − the most widespread revolutionary wave in European history, changing political leadership, increasing people’s’ participation in governments, bringing freedom of press and the end of serfdom in Eastern Europe. Today, Europe is experiencing a new spring of the people − immigrants, refugees, and escapers from the warfare in Europe’s south and east are coming from different sides and changing Europe onwards.

Europe needs a Re-Union. The current model of the EU has to be renewed and expanded to deal with new global political challenges and to apply its principles and rules on the whole European continent.

The constitution of European citizenship would be the best European revolution one could ever imagine.

European Alternatives, Transnational Democracy
Transeuropa is one of the longest-running transnational art and political festivals in Europe. Founded in 2007 in London, Transeuropa takes place every two years in a different European city.
Read more

Vasyl Cherepanyn, is a director of the Visual Culture Research Center (Kyiv, Ukraine) and member of Political Critique in Ukraine What Europe Does Ukraine need? Putting the question about Europe this way obviously reminds us of Freud’s famous question that…
Read more Download
Read more Download