We are all Ukrainians now

You are here: Home / News & Stories / We are all Ukrainians now 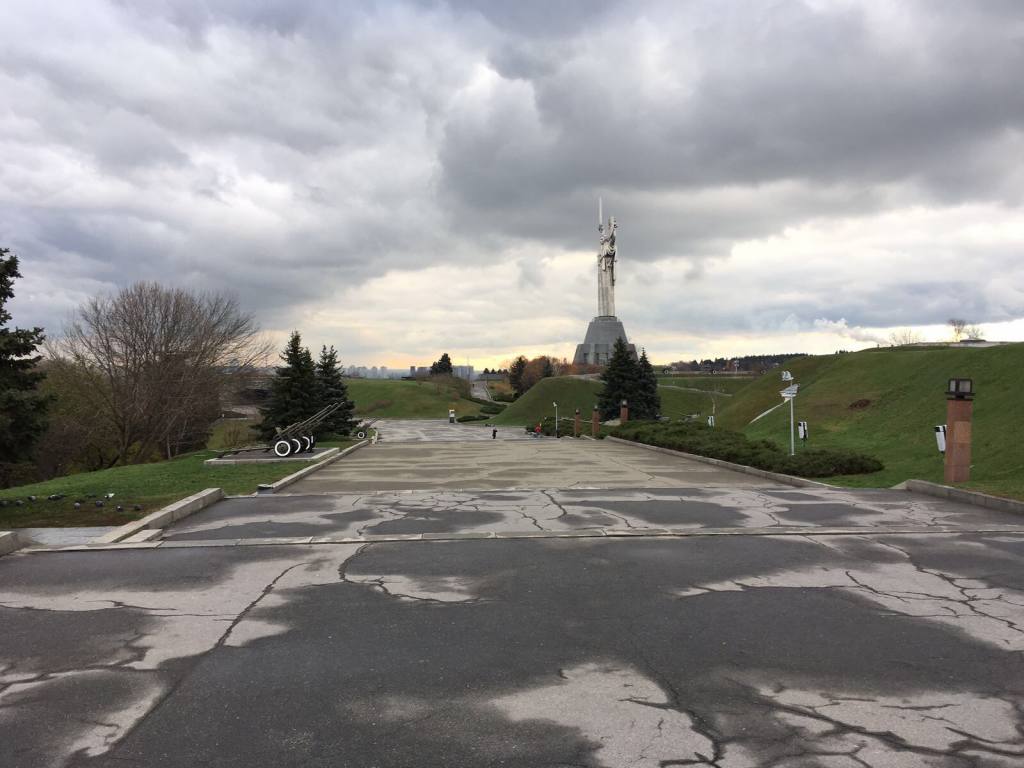 How can you not feel Ukrainian today? How can you not feel the horror they feel now? It seems to me that for us, Portuguese, who meet Ukrainians living here every day, it must be an almost instinctive feeling of shared identity.  Indeed, the 44 million Ukrainians in Ukraine should be at the centre of our thoughts today.  They must also be at the heart of the actions taken by the international community.

Yet, does any of this really need to be said? Ukrainians are, after all, human beings who aspire, like the rest of us, to freedom, to a good and happy life, enjoying an innate right for the respect of their human rights – the ‘right to have rights’ in Hannah Arendt’s great phrase.

Vladimir Putin, however, like other great criminals in history, first sought to dehumanize them and then turn their lives into a form of living hell.  For him, they had no right to feel like the citizens of a country that they love.  Instead, they were an artificial creation of Bolshevism and, were it not for Lenin, they would never have existed as Ukrainians.

But, as Primo Levy has told us, the dehumanisation of the other is the necessary pre-condition to deny them the right to life. That is the characteristic trait of all despots who believe in the superiority of their race, culture or ethnicity. Ukrainians who do not speak Russian, who do not see themselves in the eternal Russia of Ivan the Terrible, in pre-October 1917 Russia, are not entitled to rights. They can suffer and die, because they must pay for wanting to be citizens of a country that should not exist.

The question today is how to defend Ukraine and its beleaguered inhabitants.

Cynics on all sides of these debates also forget about the Ukrainians: They include those who engage in mere geopolitical calculations and who continue to reason as if we were still living in the Cold War, reducing Ukrainians to mere pawns in a global game.  They also include those who indulge the Kremlin’s propaganda and believe that every Ukrainian is a fascist, because in Ukraine, as in all European countries, there is an extreme-right-wing minority (2.15% of the vote in the last elections);

They include as well those who, out of anti-Americanism, are incapable of showing solidarity with the Ukrainians.  And that makes me wonder if they would not have supported Iraq all those years ago only because Iraqis were being attacked by American imperialism.  The result? For many years now Vladimir Putin has been allowed to act with impunity, an impunity which culminated in the bombing of Syrian cities and the hundreds of thousands of deaths that that caused, without serious consequences.

The question today is how to defend Ukraine and its beleaguered inhabitants. We know that, in military terms, it is impossible, as the Russian leader reminded Emmanuel Macron, and as he demonstrated to the world with the nuclear exercises he carried out before the invasion.  That, after all, was a practical demonstration of the principle of nuclear deterrence, mutually-ensured destruction – against a Western military intervention in defence of Ukraine.

Yet, even so, there are many other ways in which we can show solidarity with Ukraine.. The most effective initiative would be for the European Union to declare that Ukraine’s European destiny is assured by already offering it the prospect of membership now.. If it does so, it gives desperate Ukrainians the prospect of a better future. European leaders may, of course, lack the courage to go that far, but they will not be honoured by history for their political bravery. Nor will they be forgiven by the Ukrainians who, far removed from the strategic considerations of Europe’s cabinets, will feel abandoned alone in their struggle once again.

It is worth remembering that it was Ukraine’s choice of Europe and democracy in 2014 that triggered Russia’s aggression, for the Ukrainian example was to be seen as an existential threat to the Russian president.

It is worth remembering that it was Ukraine’s choice of Europe and democracy in 2014 that triggered Russia’s aggression, for the Ukrainian example was to be seen as an existential threat to the Russian president.  The minimum initiative we could undertake is to ensure humanitarian and military aid to enable Ukrainians to continue to resist. Concomitantly, as the French economist Thomas Piketty has proposed, we need to freeze the assets of the oligarchs who sustain the war effort and the Russian dictatorship.

World War II really began, it is worth remembering, with the Nazi occupation of the Sudetenland in 1938.  That was what Neville Chamberlain effectively abandoned at Munich; Czech territory where the majority population spoke German, not Czech and thus, so he apparently thought, could legitimately be construed to be part of Germany. Hitler had, after all, already annexed Austria and later, as we know, invaded Poland, ostensibly in part to protect Danzig and unleashed World War II. Putin has so far followed a similar plan and, having already occupied Belarus, is preparing to annex the whole of Eastern Ukraine and impose a puppet government in Kiev.

Yet it does not seem likely that the Russian President will emulate his Nazi predecessor by continuing his war of conquest towards the Baltic Republics, which would otherwise be the most vulnerable potential victims of Russian expansionism.  Nato has reminded Russia that the Baltic Republics are members of the Nato Alliance and, as such, are protected by the same system of collective defence – the positive counterpart, as it were, of mutually-assured destruction.

That alone should protect us from a new world war, unequalled in its likely ferocity by any that humanity has yet seen. However, for deterrence to work, the United States and its allies must continue to reinforce their military presence in Eastern European countries, which are otherwise more vulnerable to a Russian attack than the rest of Europe.

Indeed, peace is still possible, provided that Vladimir Putin’s war in Ukraine can be prevented from achieving a triumphant conclusion. The affirmation of an ultimate destiny in the European Union would be the necessary stimulus to persuade Ukrainians that such an outcome is still possible. It is our duty to make sure that it is.

For deterrence to work, the United States and its allies must continue to reinforce their military presence in Eastern European countries, which are otherwise more vulnerable to a Russian attack than the rest of Europe.