Resistance and reinvention: What’s next after the Italian elections

You are here: Home / News & Stories / Resistance and reinvention: What’s next after the Italian elections 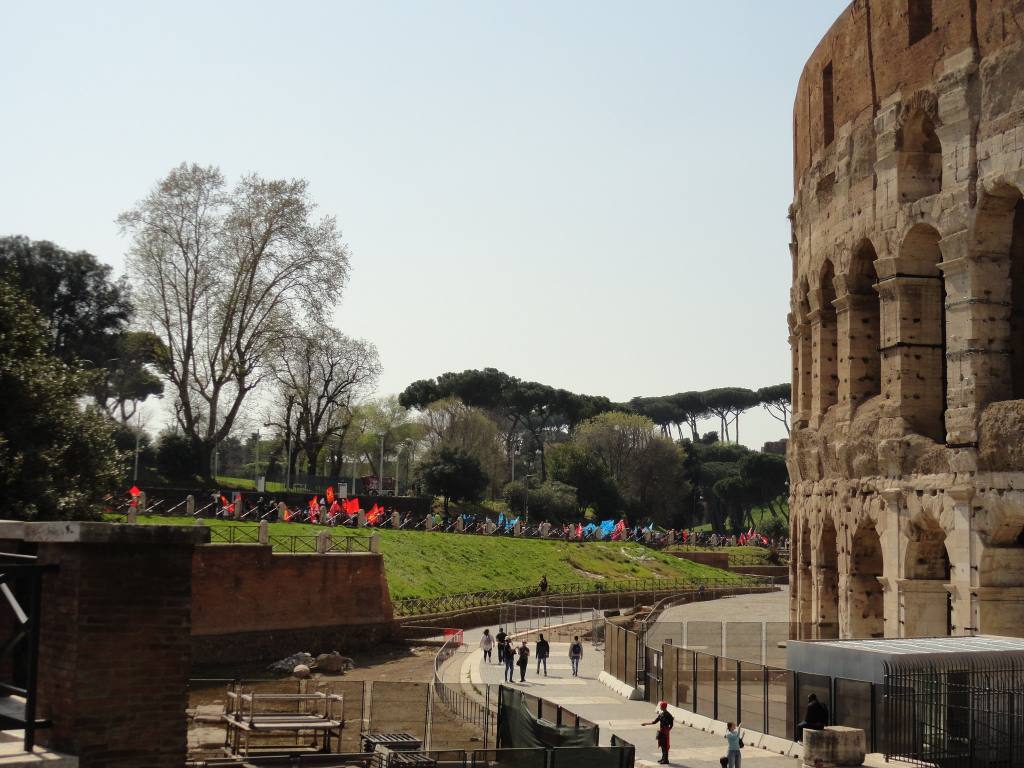 An authentic response would be to advance European democracy starting with transparency and democratic participation of citizens.

The victory of the far-right coalition in Italy marks a grave moment in European history, in which the distinction between post-fascist parties and more centrist right-wing parties has visibly broken down entirely in a founding member of the EU. Mediatic discussions about whether to classify the Brothers of Italy party of presumptive prime-minister Giorgia Meloni as fascist, post-fascist, far-right, conservative or reactionary, all distract from the clear facts and dangers: an explicitly nativist, xenophobic, authoritarian party with reactionary views about the family and place of women has won the elections. Whatever ministers are appointed, whatever program the government is able to implement, migrants, Roma, racialized groups, LGBTQI+ people, women and trade unionists all have reason to feel at greater risk of violence. We are in solidarity with them, and we will continue to work to build their power.

The smirking face of Silvio Berlusconi between Giorgia Meloni and Matteo Salvini of La Lega in photos of the triumphant coalition leaders reflects several aspects of the way this has come to pass. Berlusconi deliberately legitimized the far-right by bringing the La Lega into government in 1994, and gave a ministerial post to Giorgia Meloni when she was youth leader of the post-fascist Alliance Nazionale in 2008, providing her with a profile to go on to found her current party Brothers of Italy. The deluded idea that the far-right delegitimizes itself when it is in power or positions of responsibility has been shown again to be wrong. Accepting this has only led to such parties being normalized, receiving more funding and more authority. Other countries where the far-right has gained ground and demands ministerial posts or holds important positions in parliaments would do well to take note.

The personalization and mediatization of politics, the debasement of political language and debate, politicized attacks on the judiciary and importance of probity in government, political corruption, silencing of journalists, the scape-goating of migrants, Roma and civil society are all things that have been amplified and deliberately used as tactics by those who have prepared this victory for decades, and accelerated their efforts in recent years with often very little international condemnation. The new government marks an historic turn because it will attempt to use its new power to go beyond tactics, working strategically and systematically to make a profound and long term change in the culture and social fabric of the country, at the same time as opportunistically joining up with other European forces to advance common illiberal ideological values of nationalism, nativism and racism.

Other European governments and the liberal elite are comforting themselves that the high dependence of Italy on EU Recovery Funds (Italy is due to receive nearly 200 billion euros) will leave the new government little space for manoeuvre. Whether this is true or not, this is not a response worthy of democrats: an authentic response would be to advance European democracy starting with transparency and democratic participation of citizens in how the European budget is spent. An obligation to follow the same policies as the Draghi government when it comes to the budget may force the Meloni government to try to mark its difference in other ways: the EU must make the budget conditional on respect of fundamental rights and values at the same time as itself advancing a real plan for a democratic and socially just continent.

Abstention in the Italian elections was historically high, at over 34 per cent. Disillusion with party politics, protest at the political offer, indifference and difficulty accessing the right to vote notably amongst young people all have contributed to this. An effort at consolidation of the democratic forces in Italy must start with an attempt to engage this population with a vision of a country and continent in which each person has the conditions for a dignified life and a political and social voice, South and North, East and West. The new Italian government will only speak for a small part of the population, has no plan for improving the living conditions of the majority, no answer to the social question or regional inequalities, and a vision of the future built only on resentment. Its opponents across Europe need to show through their work on the ground as well as their discourse and policies that they build practical solidarity and a transformative vision of the future.