You are here: Home / News & Stories / Real representation as Europeans 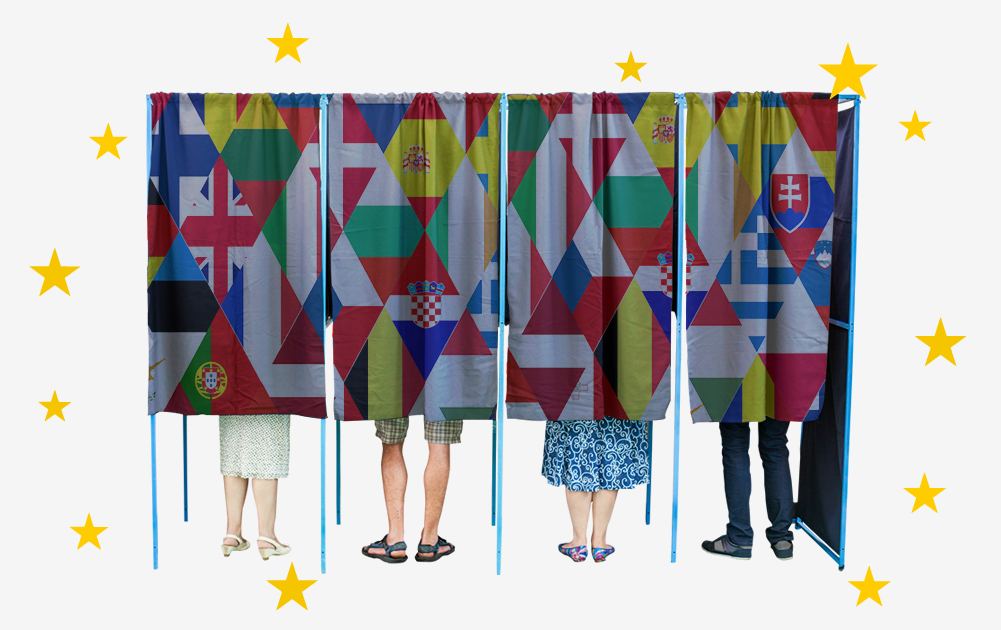 Candidates running for the European Parliament in upcoming elections should be accountable to all EU citizens, and not only to their national electorate. Time has come to elect Members of Parliament no longer based on their country of origin and to allow them to run across Europe.

Make the necessary changes to ensure this happens!

WHY ARE WE DOING THIS?

A bold proposal to revolutionise European elections was just announced. The European Parliament (EP) will have to decide whether to take it forward or reject it this Wednesday. [1]

Right now, many of our representatives are immersed in a daily battlefield to defend the interests of their country, when they should be thinking about our common future as Europeans. Instead of win-win solutions, politics in the EP often end up in a zero sum game.

But this new proposal, known as ‘transnational lists’, can change that. By having at least some parliamentarians (MEPs) accountable to all Europeans, the EP can become more of a forum to plan our common future as Europeans. It’s possible, but not easy.

Already an significant number of MEPs favour this idea. But many are still undecided and we’ve just learnt which ones are trying to block the proposal by heavily lobbying their colleagues. As their electors, we can pressure them and voice our message for a stronger democracy.

If candidates in the next EP elections could run as part of a truly international and European party – not just as part of a conglomerate of national parties, they could be free from conflicting national agendas. We would still vote for national MEPs, but we would also vote for a candidate on a joint European list. And that candidate wouldn’t need to be from our own country.

They would be better placed to bear in mind everyone’s interests – our interests as Europeans, and not just the interests of people who share their passport.

Let’s take this once-in-a-lifetime opportunity – an outcry from a movement of mobilised Europeans can mark the difference between a parliament that searches for win-win solutions or a battlefield over petty nationalistic interests!

We need to influence both parliamentarians and our national leaders for this to happen.

After the vote in Parliament it’s the countries of the EU that will be calling the shots on the future of the proposal. It’ll be their time to decide. France, Spain, Italy, Portugal, Belgium, Malta and Greece already favour the proposal. [2] We have a tangible chance to make this happen: but we still need to shift key players like Germany.