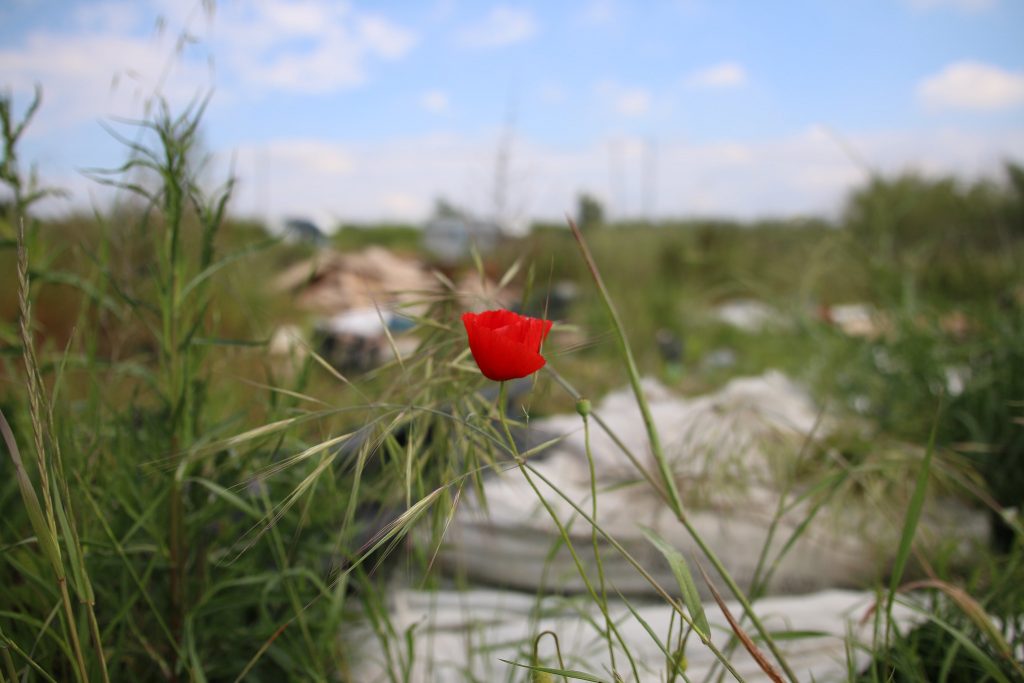 The Open Access Now campaign calls for unconditional access for civil society members and for journalists to immigration detention centres. It has helped to emphasise and recall that opacity keeps surrounding these detention sites: obstacles faced by NGOs, researchers, families and friends of migrants, citizens to access information, difficulty to contact detainees, obstruction to supportive actions and to show awareness and advocacy campaigns on these matters.

Within the framework of this campaign, every year a number of members of European and national parliaments took action, asserting their right – guaranteed by law – to visit detention sites. The objectives of the campaign were:

These visits aimed to encourage reform of national and European laws to increase respect for human rights. In 2013, these visits were made to a total of 21 places of detention located in Belgium, Cyprus, Spain, France, Italy and Lebanon.

The number of holding sites is constantly increasing. The total known capacity – two-thirds of which is located within the EU – is about 37.000. This, however, remains an estimate. Not only is the actual number of detainees often higher than the official capacity, but the authorities also use a host of detention sites which are not listed in the official statistics.

The collaborative project “Dynamic mapping of the detention of migrants” is working at the Map of Camps included in the jointly created platform Closethecamps.org aiming to facilitate the access to information on immigration detention and its consequences on the life and the rights of migrants.

The Routinisation of Administrative Detention of Migrants and Free Movement of Citizens: Time to Explore Alternatives. This meeting has been the result of an on-going Europe-wide commitment engaging all the civil society organisations involved so far on the defence of migrants’ rights and the free movement of citizens. In the context of a renewed concern and involvement by citizens across Europe in the issue of migrants’ rights, a the review of the “Return Directive” as well as the run-up to the European Elections, it succeeded in bringing together representatives of national governments, the European Parliament and civil society in order to explore ways in which the detention of migrants, asylum seekers and refugees can be prevented at the European level.

Still within the framework of the “Open Access Now” campaign, we also organised together with our partners Migreurop and OEE (Observatory on the Detention of Migrants) an international forum on migrants’ detention in Europe and the Mediterranean Region held in Paris on Friday, December 6th, 2013, under the title “Migrant detention in Europe and Beyond: What perspectives?”. This forum brought together over 200 participants coming from a wide variety of contexts and different EU and extra-EU countries, including researchers, journalists, various activists, NGOs representatives and migrants, all involved or interested in campaigning and informing about immigration detention and challenging detention policy and practice to share and experiences and exchange their views. It has been another important opportunity to discuss various critical issues related to migrants’ detention in key European and Mediterranean countries also assessing the potential of civil society actions in the mobilisation of public awareness around these problems, especially after the latest migrant boat disaster off Lampedusa.

European Alternatives and other “Open Access Now” campaign’s initiators and member organisations have also actively participated in the process promoted by Melting Pot Europe and many other civil society organisations on 4th October 2013 in the aftermath of the Lampedusa tragedy. This process lead to the development of a more comprehensive proposal: “The Charter of Lampedusa” and the quest for democratic legitimacy of EU migration policies.

During this period, we worked in close cooperation with all the entities already engaged at the European level in migration and integration issues as, among others, Migreurop, Sos Racisme, Borderline Europe, the International Centre for Migration Policy Development (ICMPD), the Migration Policy Group, Detention Action, Migrants’ Rights Network, JRS Europe, the Platform for International Cooperation on Undocumented Migrants (PICUM), and the International University College of Turin to raise awareness amongst both European politicians and the general public about the immigration detention and how it has become routine.

Special attention has also been given to ensure effective participation of migrants, especially those working in detention centres, and third country nationals, as well as specific groups and associations of migrants that are mostly not involved in mainstream NGOs. 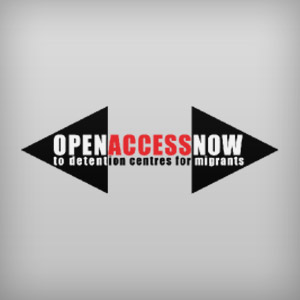