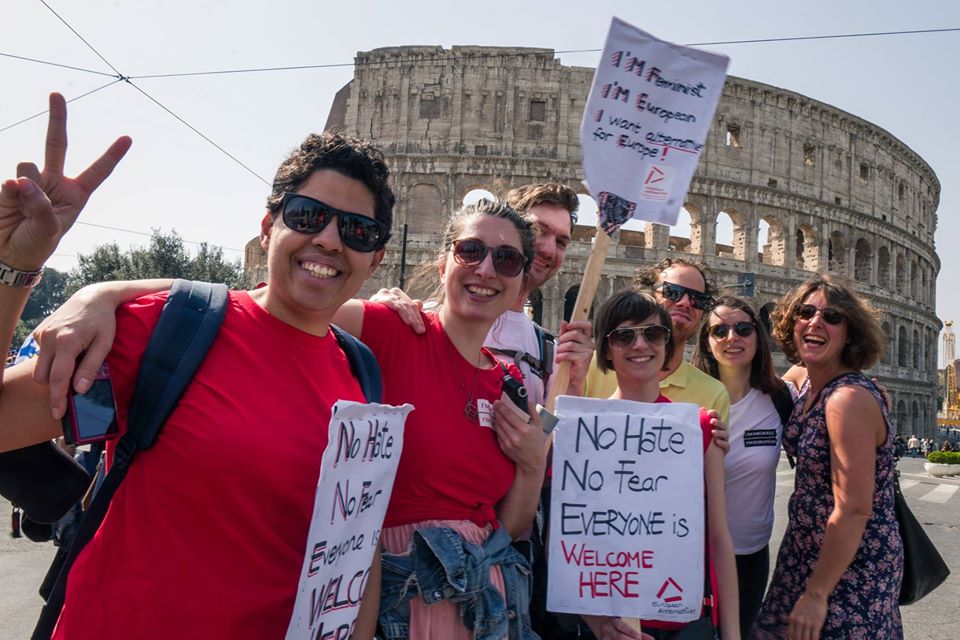 In recent years, the increase of hate speech throughout Europe has contributed to electoral victories of nationalist parties and the radicalisation of far-right movements, fueling hate crimes and violence towards marginalised groups. From forcible evictions of Roma people to stigmatisation and attacks of LGBTQI+ and minority faith communities, the hate narrative gradually weakened the social cohesion between communities. Besides, it challenged democracy, equality and the rule of law across the continent.

The current political framing, shaped by hate speech and far-right proponents, led national governments to make policy choices that often restrain fundamental rights of people in Europe. As illiberal democracies seem to be on the rise, we are once again moving into a period of strengthening domestic positions through demonising minority groups, undermining the conditions for transnational, open and democratic societies to thrive.

To counteract those trends, European Alternatives, in collaboration with the Foundation Responsability Remembrance and Future, is running a series of two trainings in March and May 2018, bringing together activists and citizens willing to stand against hate speech and far-right radicalism in Central and Eastern Europe. 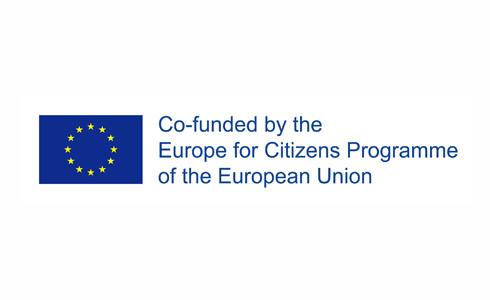