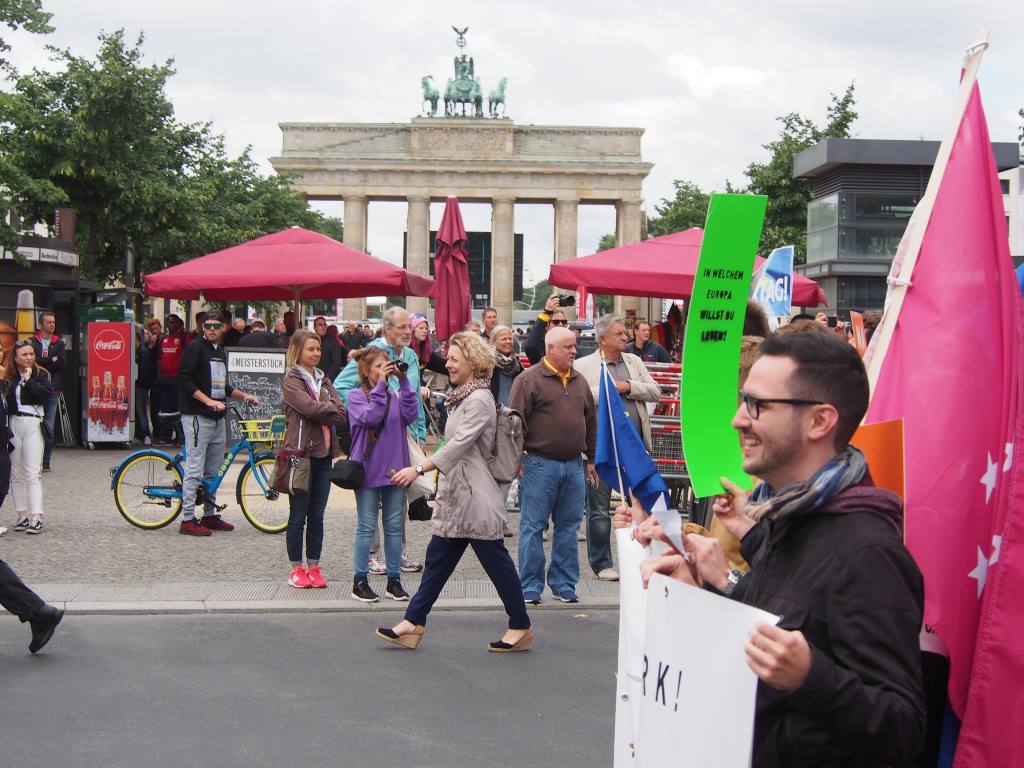 Throughout the coronavirus outbreak – as so many times before – you have shown leadership for your country. Both as a chancellor and as a physicist you grasped the depth of the sanitary emergency and the challenges it represents to Europe as a whole.

We now turn to you as German and European citizens to ask you, in the best tradition of German European policy, to lead a united European response to the economic and financial crisis prompted by this pandemic.

With great concern we witness growing anger, acrimony and resentment between countries in the South and the North of Europe. An epidemic knows no barriers between North and South, nor should it be permitted to create them. Rather, as an existential threat to the European Union as a whole, it calls for new forms of European solidarity.

Unless such new forms of European solidarity will be found, some countries will be facing far deeper consequences than others. This alarms us. We know Germany remembers the dramatic recession it suffered after the First World War. If the other European countries had prevented that recession, how would history have played out? Wasn’t the European Union created precisely to write a different history?

Since the end of WWII, Germany, more than any other country, has had the capacity to learn from its bitter past. The immediate reform of its armed forces and, above all, the painful but rigorous facing of individual and collective atrocities, are and remain the foundation of a new Germany as well as important aspects of a European heritage.

In difficult circumstances your country’s vision for Europe has prevailed over even legitimate national claims. No supporter of a United Europe can forget the lifelong commitment of Willy Brandt to a European Germany as opposed to a German Europe. A commitment shared by Helmut Kohl, who gained his place in history as an essential partner of a virtuous exchange between the creation of the euro and the immediate unification of Germany, which came about through dialogue and in solidarity with Europe as a whole.

The present pandemic is an unforeseen emergency that calls for similar dialogue and solidarity, in the ultimate interest of everybody concerned.

European bonds, tied to this context but of much greater historical significance, are the necessary guarantee and fulfillment of the efforts made by the European Central Bank and individual nations. As suggested by leading German and European economists such a proposal would allow to tackle an emergency that could otherwise turn into a eurozone crisis and, ultimately, into a social and economic tragedy. A century ago, European nations did not listen to the advice of John Maynard Keynes and other leading economists and thinkers, with catastrophic consequences. We must not make the same mistake now.

It is of paramount importance to act now and show the people of Europe that we are actually doing so in an extraordinary way. We ask you to lead this action in the European Council, signalling to the world that Europeans stand together in the face of this crisis and are ready to do whatever it takes to preserve our union and in fact strengthen it in the face of hardship.

We are confident, sehr geehrte Frau Merkel, that this will happen under your tenureship and add to your legacy as Bundeskanzlerin and as a great European.