Labour Rights in the EU: a decent economy for decent work

You are here: Home / News & Stories / Labour Rights in the EU: a decent economy for decent work 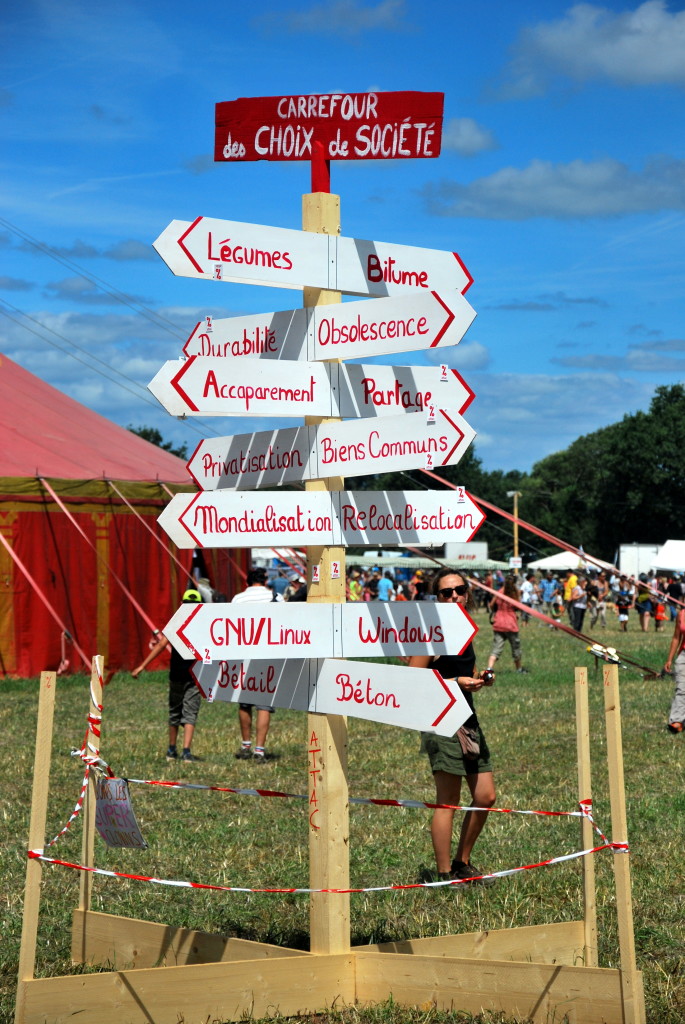 “Everyone has the right to engage in work and to pursue a freely chosen or accepted occupation. Every citizen of the Union has the freedom to seek employment, to work, to exercise the right of establishment and to provide services in any Member State.Nationals of third countries who are authorised to work in the territories of the Member States are entitled to working conditions equivalent to those of citizens of the Union.”Article 15, EU Charter of Fundamental Rights

Context
Over 2011, European Alternatives is organising a deliberative consultation with citizens and stakeholders in a sample of six EU countries on transeuropean issues relating to the area of Justice, Security and Freedom contained in the Stockholm Programme (2010-2014).  The consultations will be taking place in the UK, France, Italy, Bulgaria, Spain and Romania, but citizens from throughout Europe will be involved.

Protecting labour rights and guaranteeing decent working standards across all member states of the EU is one of the six topics around which citizens’ panels will be organised.

These consultations are imagined to decline a specific set of shared demands at a European level in the areas of citizens’ rights, leading to specific actions, including the possibility of a European Citizens’ Initiative.

Our approach
The EU’s common market is blamed for many ills: for creating a ‘race to the bottom’ of rights for workers, for stealing jobs away from one country to give them to another, for exacerbating the recession and unemployment, for overworking people, or not allowing people to work enough…. How many of these criticisms are accurate?  Could we imagine a common market that rather than making everyone’s lives worse, makes them better?

To respond to these challenges, European Alternatives will be holding a citizens’ panel discussion, bringing together a diverse mix of European citizens and representatives of civil society to discuss:
·         how labour rights in the European Union could be improved through common action
·         how citizens throughout Europe can come together in a trans-European space to find collective solutions to common problems
·         how to exchange and develop best practices in the areas of: labour rights, decent work and social protection.

The following themes will be explored:

Reversing the ‘race to the bottom’  – in what way does current European legislation create a ‘race to the bottom’ of workers’ rights, based on delocalisation and social dumping. How could such a trend be reversed? What is the role of trade unions, collective bargaining and other forms of organised action?

Fair and decent working conditions – what are minimum conditions of fairness and dignity in working life and how should these be guaranteed in Europe? What is a fair wage? What are decent working hours? What is fair treatment at work?

Unemployment and social protection– in what ways should society protect those who lose their jobs or those who are unable to find employment? What happens to your pension if you move country over the course of your career? What minimum rights should be granted to the unemployed? What basic family policy should exist in Europe guaranteeing maternity and paternity rights as well as gender equality?

Towards a common job market and a basic income:what skills and what conditions are needed for Europeans to be able to work in another country? In what ways does a common job market in Europe create new inequalities, and how should these be addressed? In a common market different standards of welfare provisions provide an impediment to free movement of the workforce: is a European basic income the answer to this issue?

“People want to live in a European Union that is prosperous and peaceful, where their rights are respected and their security protected. They want to be able to travel freely, and to move temporarily or permanently to another European country in order to study, to work, to found a family, to set up a business or to retire. But they are disturbed to see that the context of stability and security that has prevailed in Europe in recent years is threatened by worldwide developments”

European Alternatives thinks that discussions over the effective implementation of the EU fundamental rights is of great importance. The reference to “worldwide developments”, whether it is meant to address issues of security in terms of terrorism, or whether it refers to the global financial crisis and its effect on the labour market and welfare state, should be explored. As the EU finds itself struggling with low economic growth, high unemployment and welfare state cuts, what do European consider to be the way forward for a more just while competitive labour economy?

Citizens’ Initiative
The Lisbon Treaty introduces the possibility of the European Citizens’ Initiative. The treaty provides that “not less than one million citizens who are nationals of a significant number of Member States may take the initiative of inviting the Commission, within the framework of its powers, to submit any appropriate proposal on matters where citizens consider that a legal act of the Union is required for the purpose of implementing the Treaties”. Online signatures will be considered valid. The current proposals are that signatures will have to come from a minimum of 9 EU countries for the initiative to be valid.

The way forward
European Alternatives is looking to collaborate with partner organisations and individual activists around Europe to organise a series of transnational deliberative consultations aimed at producing a join European demand and setting up the necessary coalition to carry through that demand.

This may include submitting a Citizens’ Initiative to the European Commission, requesting officially legislate over a European Basic Income programme. While aware of the challenge that the 1 million figure represents, a well-organised coordination across all 27 member states and an alliance with political parties, individual MEPs, local, national, transnational NGOs as well as a strategy based on social media and viral communication.