You are here: Home / Events / What would a feminist Europe look like?
Berlin February
18th 2020 Another Europe is Possible Event 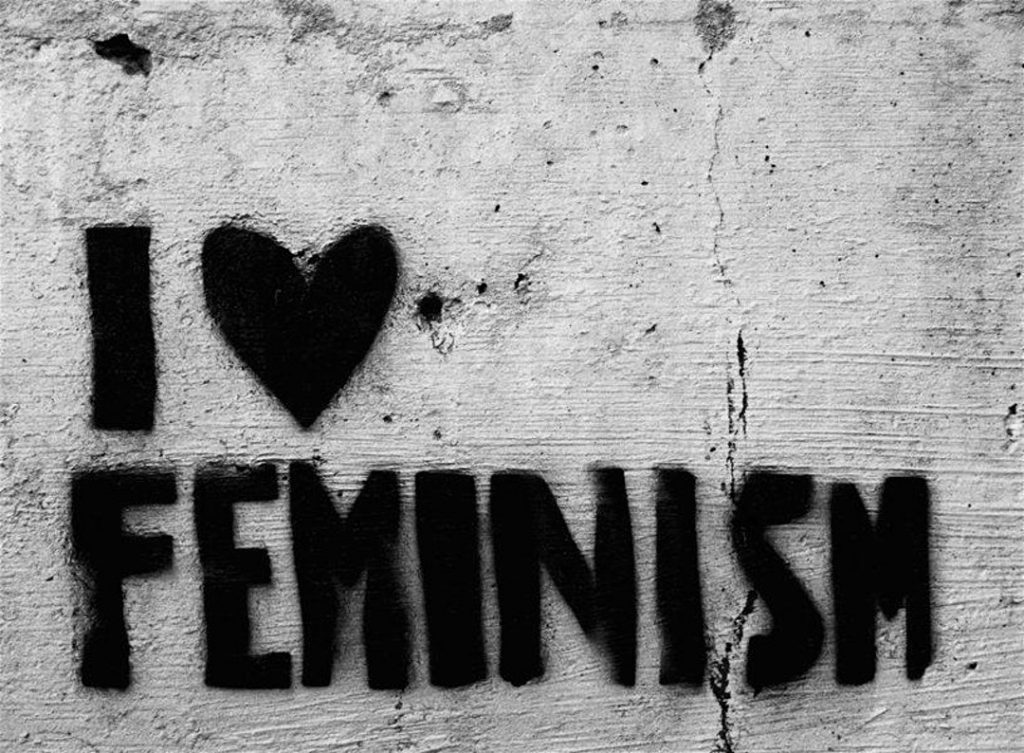 The EU has been increasingly politicised in recent years. Gone is the old assumption that only technocracy rules on the stage of European governance. Today numerous movements, initiatives and political forces across the continent make changing the EU key to their efforts.

Women have been at the centre of this new politicisation. But while new grassroots movements and networks have ignited hopes for transformational change in the position and rights of women across Europe, in many countries a new far right has emerged that wants to turn the clock back. Patriarchal views of family, kin and nation are resurgent; from attacks on abortion rights, the sexual freedoms women, and so-called ‘pro-fertility policies, which combine anti-migrant and traditionalist sentiments, women are on the front line of the resistance.

At this moment of trepidation, fragmentation, fear and hope in Europe, we ask what would a feminist Europe be like? How can we develop transnational solidarities? How do we build an open Europe and a truly intersectional feminism? What should our next practical steps be?

Join us for a live audience event. And take part in the podcast yourself!

Hosts: Zoe Williams (Guardian) and Luke Cooper (Another Europe)What would a feminist Europe look like?