Development as Freedom? The Bhopal case

You are here: Home / News & Stories / Development as Freedom? The Bhopal case 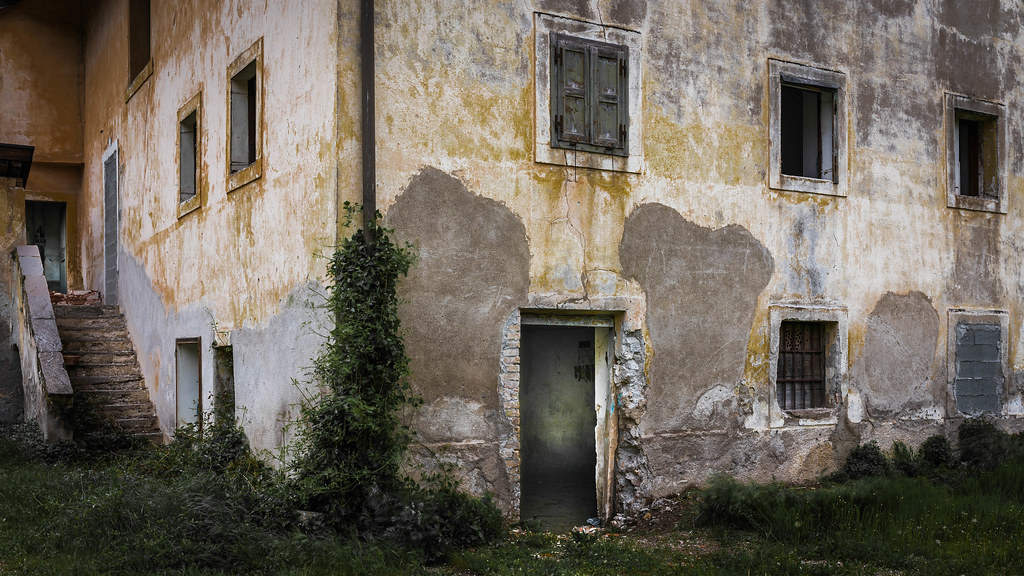 Nowadays seems to be fair enough that words such as freedom, democracy, development, have become bare containers full of rhetoric with no meaning. Too often we hear examples of good or bad governance based more on economical concepts instead of human rights. Amartya Sen, Nobel Price for Economy 1998, in his book Development as Freedom underlined:

“Development means a process of expansion both in private and social sphere. Consequently, the fight of the development is to eliminate all the “unliberties”, such as fame, poverty, tyranny, intolerance, repression, illiteracy, lack of healthcare system and environment protection, freedom of speech and expressions, for both men and women, who have the opportunity to act and built the life they want”

His words seems to be a vade-mecum of the perfect democracy , which unfortunately has been put on a second level, compared with economical principles. Reading about the economical growth of the Asian Tigers, we should ask ourselves if we really can talk about virtuous examples, or perhaps we should push our governments to guarantee at least about fundamental rights of their population, to really talk about concrete development. In the case of India, the differences between wages or rights are always strong, despite the high development of the last 20 years. Is that fair to define Tiger a country where the Caste System is still alive, even if with no legal value? Or a country where large parts of the population do not have the chance of the healthcare system? Around this topic, in June 2010, for a few days, some Medias reported a news around Bhopal, where in 1984 happened the largest industrial catastrophe of the history.

The tragedy took place in the night between 2/3 December 1984: from the multinational Union Carbide India Limited (UCIL), spread out around 40ton of MIC(Methyl isocyanate), causing a sort of toxic geyser on the area. This happened because the managers decided to cut the security system to save money. The explosion provoked 754victims, but Amnesty International calculated nowadays more than 25000 deaths; in addiction to this, the still-alive contamination and the deformations of the entire population, and particularly of Bhopal new generations. On June 7 2010, eight Indian managers of the UCIL have been condemned for the responsibility, together with the then-president Warren Anderson, 81, now in hiding.

There are in the areas severe diseases, such as eyes, lung, liver, back, gastrointestinal and genital, and nervous and immune system. In addiction to this, there are plenty of cases of exhaustion and depression which can degenerate in coma or death. Moreover, the problem of the environment is still huge: BBC Radio in 2004 asserted that the area is still full of toxic materials: just swimming in one of the several lakes for more than 10 minutes could provoke faintness. USA defended the UCIL, saying that the factory did its very best to help the families of the victims: effectively, UCIL gave around 450 millions of Dollars to indemnify the victims, but actually none of them has been spent for the needs of the population, creating the worst case of corruption in the history of the country.

Just 50 million Dollars have been spent to built an hospital around 22 km far from the most affected area, but just few families have the opportunity to spend 300 Rupee to get there with a rickshaw. Can we actually talk about freedom and development? Perhaps we should create new words, because clearly our words are neither sufficient, nor least of all faithful anymore.