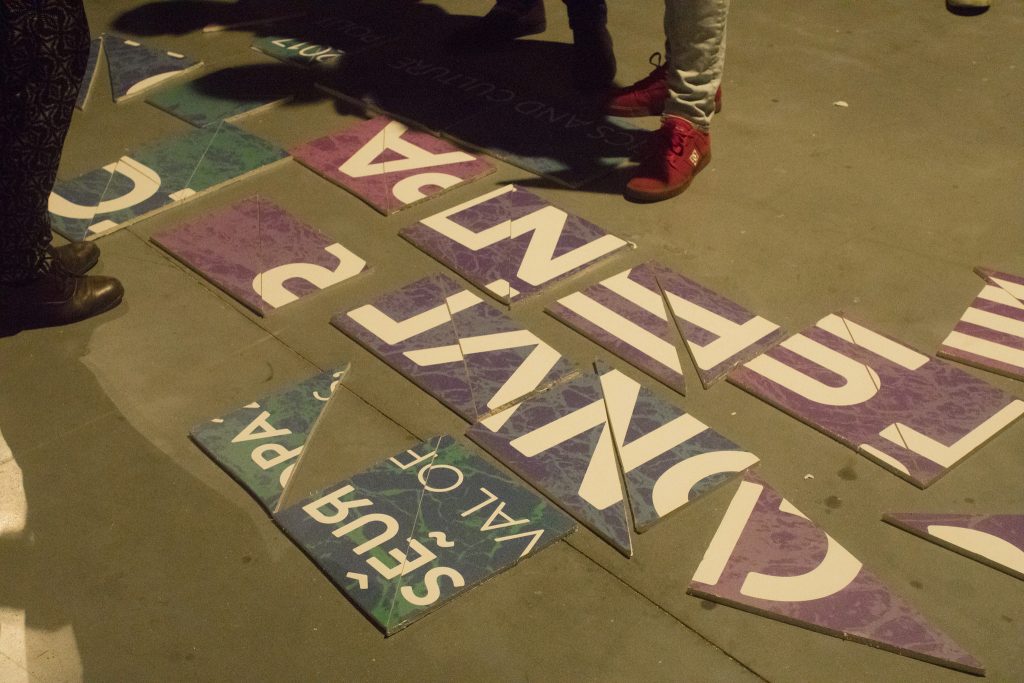 The 2017 edition of Transeuropa’ unfolded from three central themes that help reflect on the levels of below, above, and beyond the nation state:

The aim of the Journal of TRANSEUROPA is to give visibility to the new dynamics at the local level which are working for political change, inside and beyond our continent. Movements from cities and municipalities, citizens’ initiatives and platforms, feminist and LGTBIQ+ collectives that are all working towards the Europe of tomorrow, to prove that the change happening can only take place through a renewed political vision occurs simultaneously below and beyond the national borders. Any change that takes place at a local level has to be connected to a European dimension, so as to consolidate the break and reconfiguration of power relations. Without that dimension, the actions stay isolated and blurred, losing symbolic power and the strength of a collective effort. Going beyond the nation state must not mean simply emphasising the transnational level: on the contrary it can mean renewed autonomy at local level, for cities, municipalities, for citizens.

European Alternatives
Transeuropa is one of the longest-running transnational art and political festivals in Europe. Founded in 2007 in London, Transeuropa takes place every two years in a different European city.
Read more