Vardiya #2 Future of Childhood: a workshop in the Venice Biennale

You are here: Home / News & Stories / Vardiya #2 Future of Childhood: a workshop in the Venice Biennale 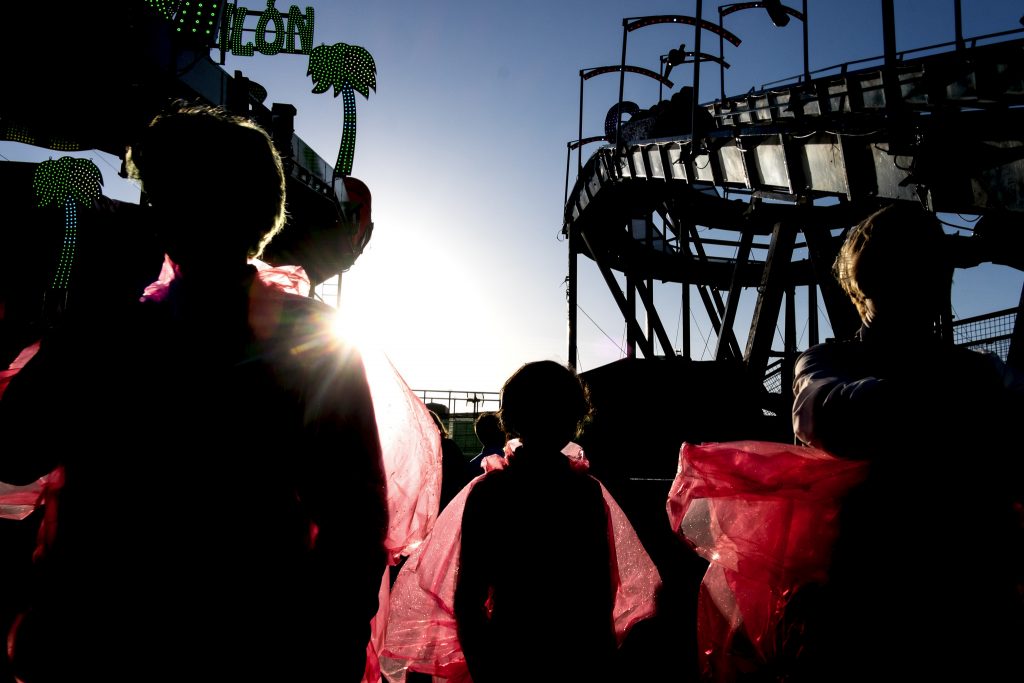 rom the 4th June until the 10th we are in the 2018 Venice Biennale co-hosting a workshop on urbanism, architecture education and children’s impact on urban design.

In 1960 French historian Philippe Aries argued in his book Centuries of Childhood that childhood is a concept created by modern society. Based on his study of paintings, gravestones, furniture, he argued that before 17th century, children were thought of and represented as mini-adults. Since Aries’ book, childhood is an important debate in social sciences. However, when it comes to architecture education, the child is usually invisible, perhaps because it is classified as a ‘domestic’ or ‘less-than-professional’ subject. And even though children make up close to 30% of growing metropolises with an average population of 4.5 million in an average-15-million city, children’s impact on urban design is questionable.

Future of Childhood workshop operates within Urban95 framework. Urban95 is a program initiated by Bernard van Leer Foundation and asks a simple and bold question to designers, architects, planners and innovators: If you could experience a city from 95 cm – the height of a 3-year-old – what would you change? The Future of Childhood will take on a speculative and futuristic perspective to this question. If as Wigley and Colomina argued in the 2nd Istanbul Design Biennial ‘the inevitable role of the designer is the design of the human,’ this role is perhaps the most pronounced when designing for the child as designing for the child almost always implies the design of the future human.

So where do we see the child of the future? What does its surroundings look like? What does the child play? What is its nationality, its sex, its language? Thinking creatively about the future of childhood, we will think of what kind of future and city we want to help shape today.

in the context of