Together against patriarchy, neoliberalism and racism

You are here: Home / News & Stories / Together against patriarchy, neoliberalism and racism 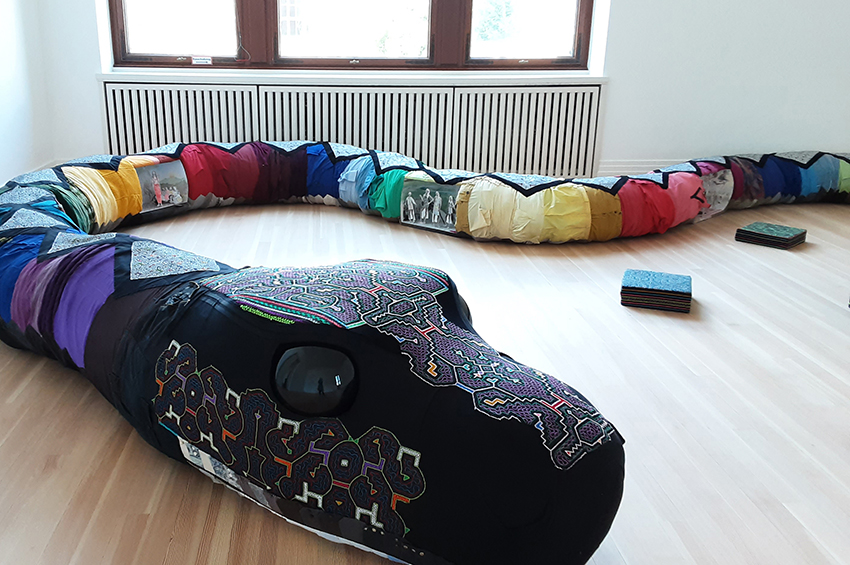 Today and everyday, European Alternatives and partners are calling for a common transnational action in the fight against the political, social and sexual violence against women that questions the borders and demands the complete overturn of the present state of things.

Women across the world are protesting today, March 8th – International Women’s Day, demanding life without fear, violence, exploitation and oppression, marching together against domestic violence, transphobia, inequality and many other issues that women are facing across the globe.

We are supporting all the women who are called to strike in their countries, as we conceive the strike as a political tool which defies male violence, gender roles and identities, social, sexual and racist hierarchies. Without denying the political protagonism of all women and LGBTQI+ subjectivities, the strike functions as a chance to draw a line.

Everyone is called into question, in order to answer the feminist demands and to choose a side in the struggle against patriarchal violence.

Room to Bloom, a platform for new narratives for Europe

This year, is particularly important for us because we will be launching by the end of this month, together with our friends and partners from Gothenburg (Museums of Cultures of the World), Palermo (Studio Rizoma) and Berlin/Athens (AthenSyn & Avtonomi Akademia), our new project and platform Room to Bloom.

With Room to Bloom we want to make a stand together and recognise that it is more than time to build up on new post-colonial narratives. We aim to exchange and provide young artists, writers, activists and creators to navigate and combat violence and racism in their work and to open up the space for them to bloom and stand against patriarchy in a transnational Europe.

Through our work with Room to Bloom we will be making steps towards the establishment of a network of feminist artists and creators that will be formulating proposals for running post-colonial and ecological feminist narratives for a Transnational Europe. The International Women’s Day forces us to reiterate more forcefully that we need to implement common European policies that support gender inclusion and respect for all identities. Women cannot be silenced, our place is in the resistance and our struggle continues today, tomorrow, and every day, beyond March 8.

Credits lead photo: Joulia Strauss Rainbow Snake_Down_to_Earth_Gropius_Bau. The snake is the symbol behind the concept of the upcoming logo and graphic identity of Room to Bloom. Athena turning Medusa’s hair into snakes is percieved as a punishment, and the theme of revenge is emphasized in different versions of the myth. The portrayal of Medusa as a monster becomes the central sexist device of the myth, used to scare women off from casting a harsh gaze on their oppressors for fear of seeming monstrous as well.