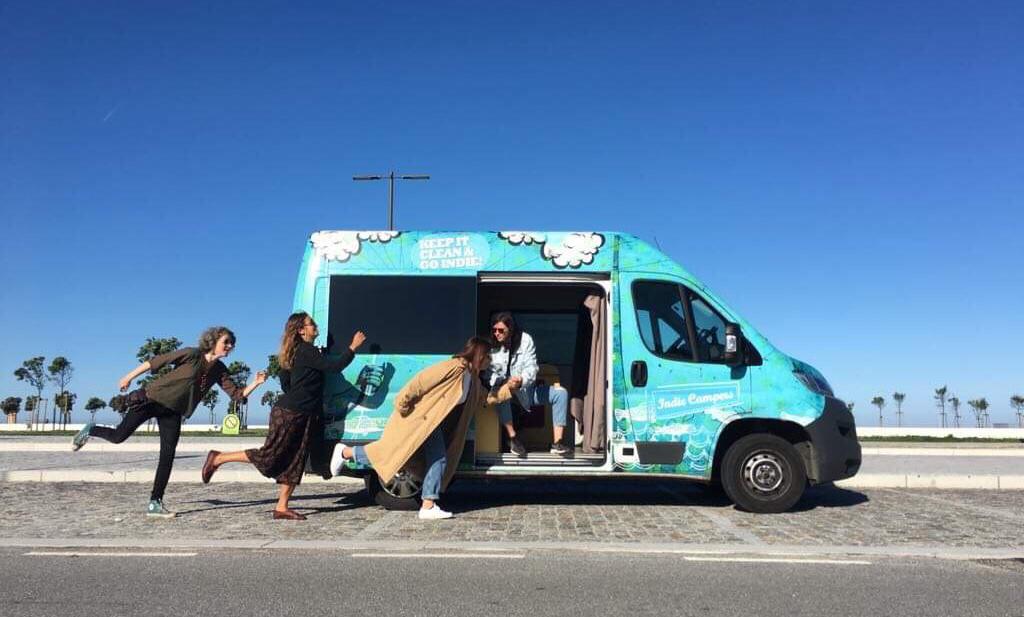 Ahead of the 2019 European Parliament elections, a group of young activists travelled throughout fifteen European countries on board of five caravans reaching out to places of struggle and resistance, in defense of fundamental rights beyond borders.

Starting from below: Who are the citizens of Europe?

The past decade in Europe is at one level that of a decadent, unimaginative and sometimes mendacious elite unable to fully understand and address multiplying crises. This is the history from above of the European Union. But there is also another story which has largely been outside of the interest of the media: a story of political invention amongst the citizens, sometimes for progressive and sometimes for reactionary purposes. This is the history ‘from below’ of Europe.

The last decade has not only seen crisis, but also citizens mobilising to address them. We have had solidarity actions with and inside Greece and refugee-welcome initiatives, ‘blockupy’ mobilisations against the policies of the European central bank, the launching of NGO boats to rescue migrants in the Mediterranean, Amazon and Deliveroo strikes in the gig-economy, mobilisations to protect or advance women’s rights to abortion in Poland and Ireland, or the rights of LGBT couples in Romania, protests for freedom of the press and against corruption in Romania, Slovakia, Malta and elsewhere.

On a Baltic Route, one across Central Eastern Europe, on the Visegrad region, all through the Western countries and around the Mediterranean: the many initiatives that the five Transeuropa Caravans will visit, will tell the stories of common struggles and victories. Initiatives that share a sense of community, spirit of solidarity; from resistance to fascism to innovative ways of local participation at municipalists experiences. From the protection of the environment, to the opening of walls and welcoming initiatives for migrants. It is that growing network of interactions across borders, which is motivating people to find alternative ways for building a just and sustainable responses for Europe. Looking across the many different cities and initiatives encountered by the Transeuropa Caravans, there is a clear drive to open spaces together that respond to people’s needs, give freedom to the imagination, and enable new ways to prosper despite cuts to the social system.

Our world needs the people that are already changing Europe to join us in our road trip to meet the maker of tomorrow’s society. We want 2019 to be the year that sees the change we need; it depends on us which direction to take. Are you ready? 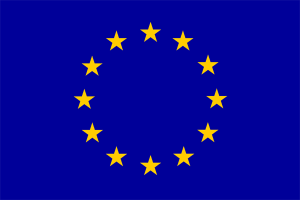 Funded by the European Union’s Rights, Equality and Citizenship Programme (2014-2020).