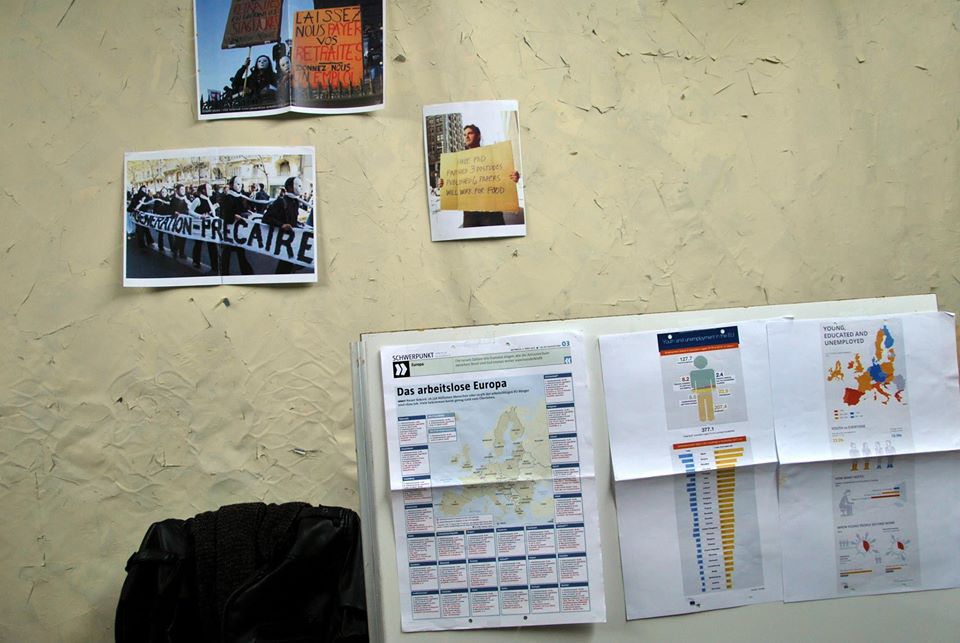 A new participatory rating agency for programmes of candidates to the European elections.

The project AAA: “Act-up Agora Agency” aims to spark debate on parties’ programmes and manifestos for the European elections thanks to a ‘participative rating agency of programmes’. This agency will consist of the assembly of citizens who will participate in the final debate in Lyon next April, and possibly in other European cities.  Playing on the feeling of lack of political choice (as the title suggests), and symbolising largely the power of rating agencies such as the well-known AAA in France, the project aims to engage European citizens in France (French or European from member states) within the debate beyond the usual suspects and within the context of the European year of citizens. It aims to allow a dialogue on Europe, its objectives, its means and its vision for the future between citizens who do not define themselves as pro-European and their representatives, in order to build a debate around the upcoming European Parliament elections and their role. The objective is to favour the exchange of ideas on the European project so as to allow the stakes of the European elections to emerge with clarity, notably with regards to first-time voters among the youth.  Finally, the aim is also to encourage citizens to develop proposals for Europe and to participate actively to the development of alternatives.

The project is made up of the studying of the programmes and of a participatory debate.

Finally, prior to the EP elections, a journal presenting the results of the citizen rating agency AAA will be published, and will compare different party proposals relevant to the theme of the debate.

This text is attributable only to its author; the Administration of the Ministry of Foreign Affairs and the European Commission are not responsible for the use of the information contained in this text. 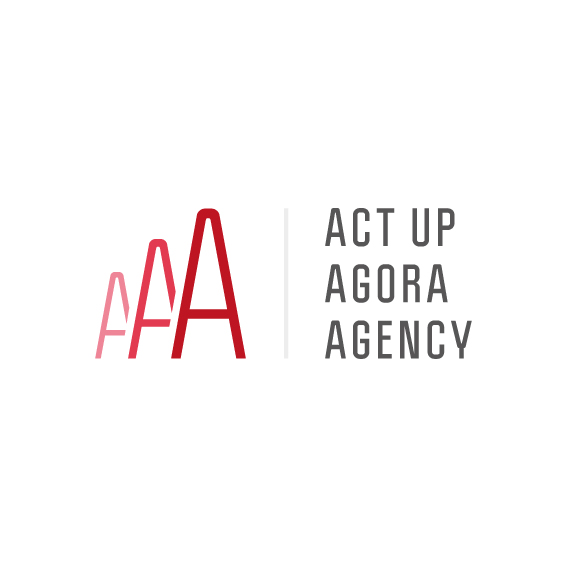 France and 5 participants from other European Countries