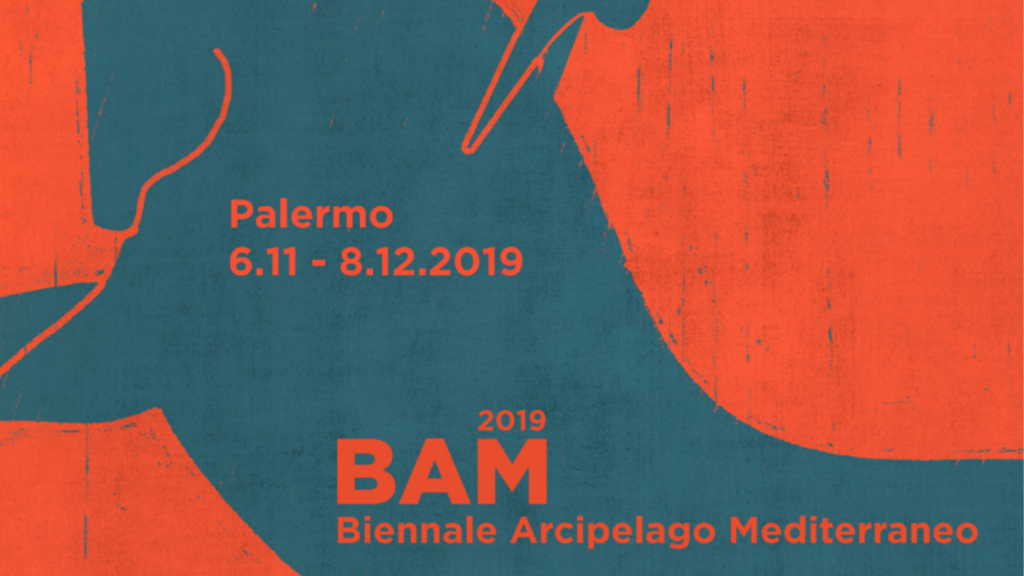 Transeuropa is one of Europe’s longest running transnational artistic and political festivals. Established in 2007 in London, Transeuropa takes place every two years in a different European city. After Belgrade (2015) and Madrid (2017), the 2019 edition will land in Palermo in cooperation with BAM – Biennale Arcipelago Mediterraneo.

The new edition of Transeuropa takes place in the context of the 30th anniversary of the fall of the Berlin Wall (9 November 1989-2019) in Palermo and presents a rich program of exhibitions, public lectures, live music and concerts, involving a significant number of historical spaces of the city and world-class artists and speakers.

If Italy has recently distinguished itself for its nationalist impulses, the city of Palermo tells instead a story of openness to global challenges. And it is to this story that the Festival will connect.

Palermo is the city of those who save lives at sea, the port of Mediterranea and the capital of hospitality. Transeuropa will bring here the new play of the award-winning Swiss director Milo Rau, “The New Gospel”. In collaboration with Matera European Capital of Culture and the Teatro Argentina in Rome, the first “Black Jesus” will be staged, in the person of the activist Yvan Sagnet, along with twelve apostles from the ghettos of migrant laborers in Southern Italy.

Palermo, with its close relations to the new municipalist wave, is also a representative of  the new international protagonism of Southern Italy. It will be in this framework that Transeuropa will organise a meeting between the mayor Leoluca Orlando and Tunç Soyer, mayor of Izmir, Turkish metropolis of over four million inhabitants, and a leader in the front row of the opposition to the Erdogan regime.

Just as the UN is discussing plans for a “Green New Deal”, a theme that has been picked up by the new Italian government too, Transeuropa will bring to Palermo the first international congress in Italy dedicated the subject, through a collaboration between the London School of Economics and the University of Palermo.

While, finally, the discussion on differentiated autonomy risks splitting Italy  in two, Palermo will instead talk about democratic confederalism, inviting for a site-specific exhibition the Dutch director Jonas Staal, former architect of the Parliament of Rojava, the first “non-national” parliament in the autonomous Kurdish region in Syria.

Every city is a community in its own right, wrote Aristotle, thus revealing one of the great tensions that still accompany us today: that between the universalism of notions such as humanity and justice and the often shunning nature of the polis, defined by contrast with those who do not have right of citizenship.
But is it possible to found a political community on encroachment? Is it possible to resolve what Zygmunt Bauman considered the challenge of the moment, namely “to plan – for the first time in human history – an integration that is no longer founded on separation”?

We already find this condition pulsing strongly today in a plural city like Palermo: at the centre of the Mediterranean, a cultural and political hub between continents, with a strong sense of transcultural vocation. Through art, the BAM – Biennale Arcipelago Mediterraneo re-interprets and unites the iconic places of the polis linking past and present towards a perspective of continuous change and inclusion, which as the philosopher Walter Benjamin has taught us, should increasingly lead us to “render the strange familiar and render the familiar strange”.