Manifesto for a European Citizens' Assembly 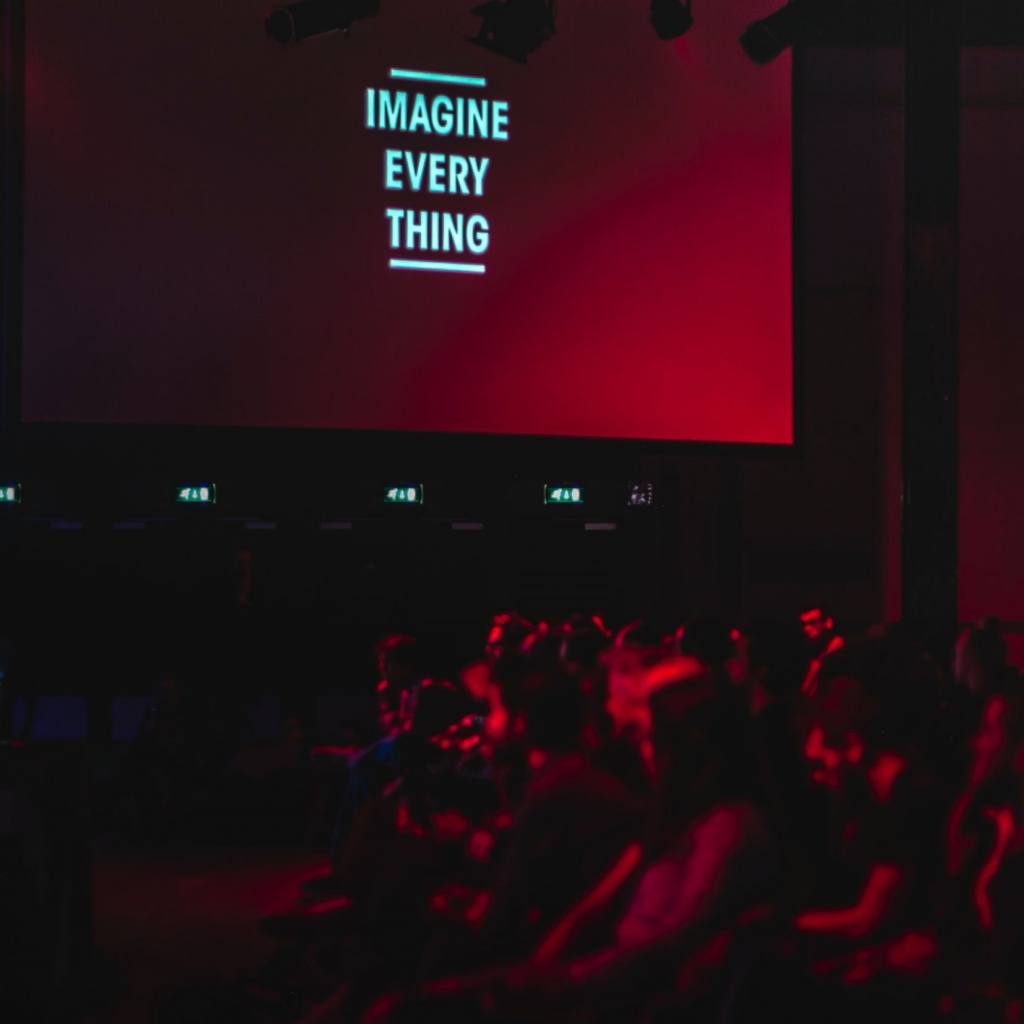 Divergent national interests and a lack of solidarity and cohesion have paralyzed the European project for more than a decade. We witnessed a gridlocked European Council first on economic governance during the Euro-zone crisis, then on migration policies in the refugee crisis, and recently on fundamental values ​​and the rule of law.

Today, the Covid-19 crisis marks a turning point for European history. An invisible new virus was able to speed up economic integration, with the adoption of the large EU ‘recovery plan’, but not yet institutional reforms.

We, as Europeans, will not passively witness again in the future the dismantling of our Union because of intergovernmental logic and internal conflicts. The EU’s democratic deficit undermines not only its legitimacy but also the capacity of EU member states to tackle today’s challenges. We call for an ambitious institutional reform to reshape the Europe of tomorrow.

The EU’s conspicuous democratic deficit builds on the underlying crisis of representative democracy. Far from new, citizens’ mistrust towards national and European institutions, as well as towards the political elites, persists throughout the continent. It is urgent to rethink the role of the people in Europe: in times of great uncertainty, especially, citizens’ involvement in decision-making becomes paramount to strengthening our democracies. But to overcome mistrust towards the EU and address the socio-economic and environmental challenges ahead, we need more inclusive and innovative instruments of participatory democracy beyond the nation-state.

In that perspective, we are asking for the creation of a permanent transnational forum for deliberation and citizens ‘participation: a European Citizens’ Assembly. In response to the Joint Declaration, we want the upcoming Conference on the Future of Europe to lay the groundwork for such a forum and to commit to designing a high quality, inclusive deliberative process with consistent follow-up action.

The key feature of a Citizens’ Assembly is the direct involvement of citizens, drawn by lot and gathered to represent the cultural identities and the diversity of society – beyond partisan divisions, particular interests and nationalities – in the decision-making process.

The European Citizens’ Assembly (ECA) will complement and strengthen the EU’s representative democracy. It will also be a powerful new participatory pillar to capitalize on the energy emanating from the European civil society. Recently, transnational grassroots mobilizations of youth on the climate crisis, and of women and oppressed groups for their rights show immense potential to help the EU overcome this century’s global challenges and shape an inclusive society.

How to Design a European Citizens’ Assembly?

Today, a European Citizens’ Assembly can already build on the accumulated experience of the Irish Citizens’ Assembly, the Belgian G1000, the German Bürgerrat, the French Climate Convention, the Ostbelgien permanent Citizens’ Council and the deliberative committees of the Parliaments of Brussels. These initiatives have proven that citizens taking part in a deliberative process can overcome their differences and find solutions that serve the greater good, including on politically sensitive and technical issues.

The ECA could also benefit from the recent developments of e-democracy. Increasingly used at both municipal and national levels, digital platforms successfully brought together civic mobilization and institutional innovation – as in the cases of Decidim and Consul . Online consultations have proven to be powerful support instruments for agenda-setting and transnational deliberation – as shown for instance by WeEuropeans and WeMove . However, we also find drawbacks to purely online methods, such as the risk of accentuating ideological cleavages and excluding groups affected by the digital divide.

Therefore, it is fundamental that a European Citizens’ Assembly is given a physical place where citizens from all corners of the continent can meet several times. The premises of the European Parliament are ideally suited to welcome and facilitate such a multicultural and multilingual dialogue. A well-designed digital space could then ensure continuous transnational deliberations in-between the physical gatherings of the citizens, as well as for the preparation of the agenda setting phase.

The EU needs to trust Europeans

The Citizens Take Over Europe coalition has already created an open transnational civic space to discuss how to involve European citizens in shaping the Future of Europe, how to give them a say on the Conference’s agenda , and how to build an inclusive, impactful and feasible ECA .

As advocates and practitioners of deliberative democracy, initiators of citizens’ assemblies, representatives of civil society organizations, academics and supporters of a more inclusive and democratic European project, we call today on all actors of change to join us and to work together on a Blueprint for a European Citizens’ Assembly in the upcoming months.

The blueprint will serve two main functions. First, as a benchmark for the European institutions during the Conference on the Future of Europe. Second, as a roadmap to a self-organized pilot European Citizens ‘Assembly, shall the Conference fail to meet citizens’ demand for participation and democratic reforms.

Moreover, it will lay the groundwork for the ECA to become part of the EU decision and law making framework, as a permanent citizens’ deliberation body entitled to have a voice over policies and able to overcome institutional blockades, towards a better life for all and the co-construction of a European vision by European citizens and residents, shared with the world.

Civic deliberation is not only an answer to the democratic deficit of the European Union. It can also help address the shortcomings of representative democracy and electoral fatigue at any level. Today more than ever before, in the face of global challenges, we need long-term political solutions that look beyond the electoral horizon.

Let us come together and join forces in a common project and renew our European democracy, by drawing on its deeper roots, building towards the future.

The ECA will ensure participation of citizens before and after European elections, to a larger extent than the European Citizens Initiative and the right to petition. It will help bridge the gap between the EU and the people, it will contribute to making European citizenship meaningful to everyone and finally, it will shape the European demos .

Let us come together and join forces in a common project and renew our European democracy, by drawing on its deeper roots, building towards the future.

If you wish to join us, please support this manifesto by signing on this website: https://europeancitizensassembly.eu/

Transnational Democracy
We are a group of civil society organizations, citizens and residents from across Europe, joined in a common effort to promote a forward-looking and citizens-centered European democracy.
Leggi di più