Human Rights Must Come Before Profit 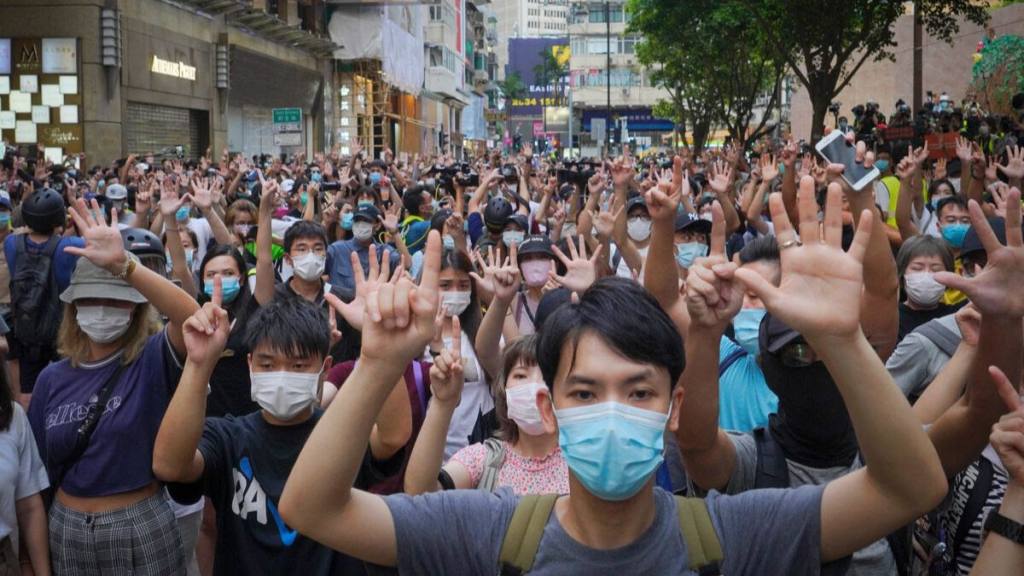 The European Union is currently in the process of ratifying an Investment Treaty with China. At a time when the Xi Jinping government is repressing dissidents in Hong Kong and is engaged in grave human rights abuses in Xinjiang, the EU cannot look the other way. You can use this tool to send a message to the European institutions to halt the ratification process and stand up for human rights.

I write as a concerned global citizen who has been monitoring the terrible deterioration in human rights seen in China across the last decade.

Under the regime of Xi Jinping China has committed gross human rights violations in Hong Kong and Xinjiang. China has entirely broken its historic promises to Hong Kong with sweeping attacks on political freedom and democracy. Activists have been forced to flee the polity amid a severe clampdown on dissent. In the latest move, Beijing has decreed only citizens deemed ‘patriotic’ will be allowed to stand in the polity’s elections – essentially ending the limited democratic freedoms of the 1997 settlement.

In Xinjiang, an entire people have been subject to extreme repression and cultural assimilation. Around 1.5m Uyghur, Kazakh and other indigenous groups of Turkic, predominantly Muslim ethnic descent, have been interned in ‘re-education’ camps – in a move that some have argued amounts to ‘cultural genocide’. A number of Western brand names have been linked to the forced labour system the CCP has created, which has seen ‘re-educated’ workers moved from the camps to factories in other parts of China.

In this context, China’s commitment in the talks to ‘ban forced labour’ is simply not credible. And neither is the claim from the deal’s supporters that ‘the EU would have a basis for toughening its own stance’ should China fail to comply.

China is already in breach of basic human rights standards. Looking the other way is not an option. We must stand up for human rights now – not some far away future point.

Given China’s flagrant abuses of human rights, the proposed EU-China investment treaty is simply putting profit before people. Ordinary Europeans and Chinese will see no benefits to the agreement, which has been designed to please a handful of multinational companies and banks.

I ask that the European Commission halt the ratification process immediately. The Council and European Parliament should make immediate representations on this matter – and, if necessary, reject the Treaty in any future ratification vote.