Tu sei qui: Home / Euroalter News / For a Conference on a Future on Europe open to civil society 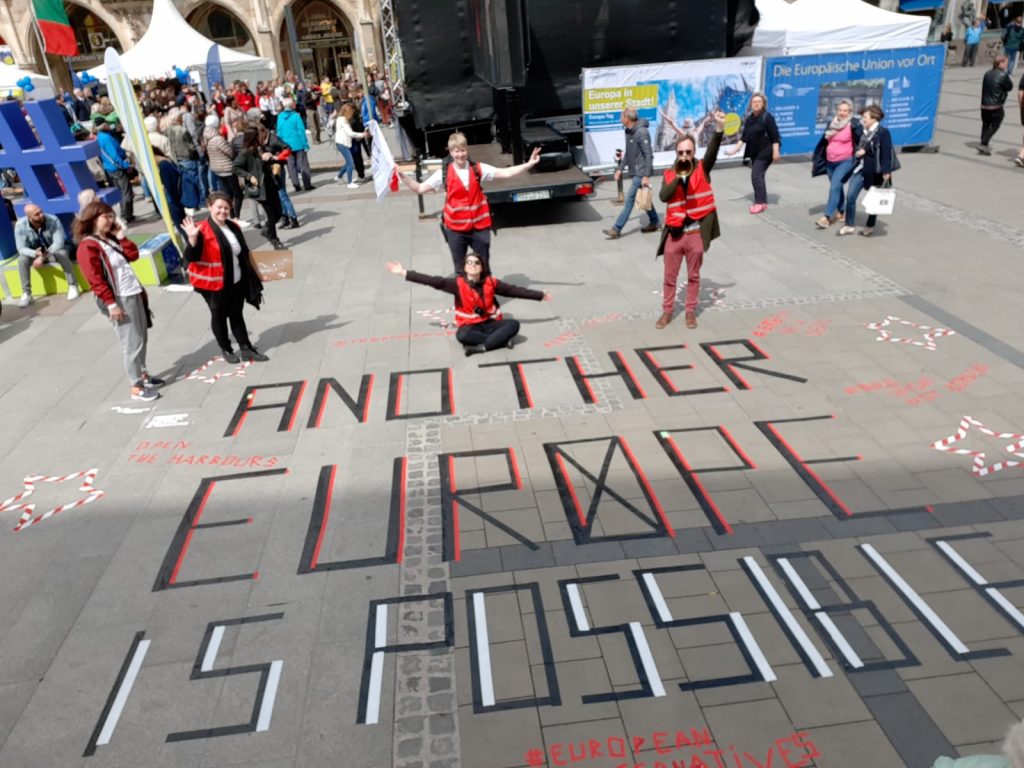 Time has come to invest into our own European democracy!

We call for a Conference on the Future of Europe open to civil society and in close cooperation to those citizens who invest their lives in our common future.

As you meet at the Jean Monnet House in Bazoches, France, to discuss Europe’s political challenges and the Conference on the future of Europe, we would like to share with you and your closest advisors some reflections on this forthcoming major democratic exercise.

We are a community of academics coming from different disciplines united by our commitment to constructively contribute to the European project and its future. Having not only personally witnessed, but also closely studied and contributed to previous (failed) institutional attempts (including the 2002-03 Convention, the 2006-7 European Citizens Consultations, the 2009-10 Reflection group) to rethink the EU institutional asset, we take the liberty to express our deepest concerns about the many unintended consequences stemming from the imminent launch of the Conference on the future of Europe.

There is a tangible risk that by raising expectations it cannot easily deliver on, the Conference may erode citizens’ trust at a time when the demand for public engagement is at record highs across the continent. Europe and your political leadership can hardly afford that.

Due to its top-down approach, the proposed blueprint of the Conference defies its own purpose: to be “a bottom-up exercise where European citizens are listened to and their voices contribute to the debates on the future of Europe”.

Time has come to invest into our own European democracy, far from the day-to-day political bickering, through close cooperation with those citizens who invest their lives, as activists and advocates in our common future.

Europe, and your new, yet already contested, political leadership can hardly afford to be associated with an initiative that might soon be perceived as top-down, unauthentic, outdated and out-of-touch with EU citizens’ daily lives.

For the Conference to succeed, the three most powerful EU institutions should lead by example, by stepping back and carving out a meaningful and effective role for citizens’ input within the forthcoming Conference so as to be able to constantly co-create the future the EU deserves. Specifically, following from the deficiencies of the current models discussed, our concrete recommendations would be:

Finally, at the outset of the exercise commit that this is a decisive and long-term evolution in the way European democracy works, and not a one-off exercise.

Neil Walker, Regius Professor of Public Law and the Law of Nature and Nations, The University of Edinburgh

Asteris Huliaras, University of the Peloponnese

Congress ‘What Comes after the nation-state?’

January 23rd at 20:30 at Flagey Place Sainte-Croix, 1, 1050
Time has come to invest into our own European democracy! We call for a Conference on the Future of Europe open to civil society and in close cooperation to those citizens who invest their lives in our common future. Dear…
Leggi di più