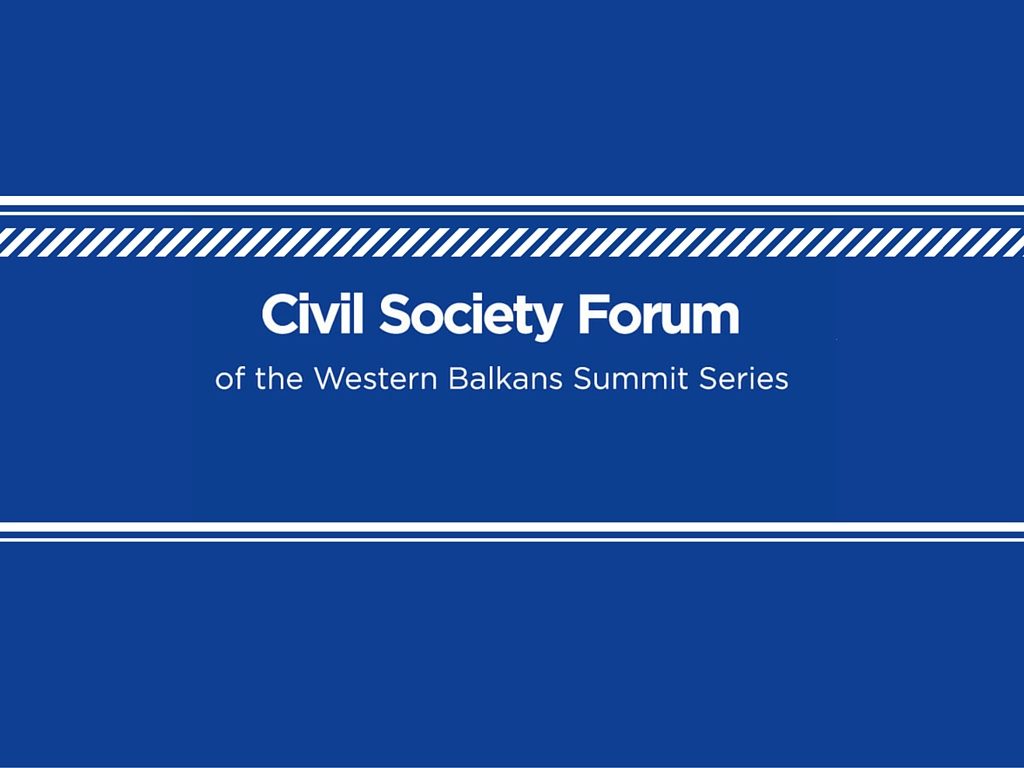 The CSF Skopje will take place from 24-26 November 2016 in Skopje, Macedonia gathering over 100 civil society members from across the region to discuss the following issues: What kind of re-claiming of hijacked terms (Democracy, Europe, Social Justice) do we need and how can we achieve it? Do the alternatives exist only in theory or they can become vital sources of change in the societies in the region?

We see emancipatory potential in the region of Southeastern Europe taking into account the social movements and the civic activism visible in the past two years across the region. With this Forum we also wish to encourage a culture of constructive dialogue with all stakeholders including the ones from the governmental institutions.

The CSF Skopje hopes to unite fellow citizens in thinking, in providing food-for-thought and motivation for action by collaborating and creating new networks, in raising awareness for major concerns and in creating and eﬀectively communicating a new Vision of Democracy in Southeast Europe.

The Civil Society Forum series is focused on establishing a sustainable and relevant second-track platform in the Berlin Process which creates impulses for both decision-makers and wider European debates. Finally, the Civil Society Forums have to be recognized as a relevant segment for the governments and politicians in the region and to continuously create the urge to maintain closer cooperation with the civil society in the future.

The local partners of the Civil Society Forum Skopje are the Macedonian Centre for European Training, JEF Macedonia and the Youth Educational Forum.