Cities for Change as Global Alternatives 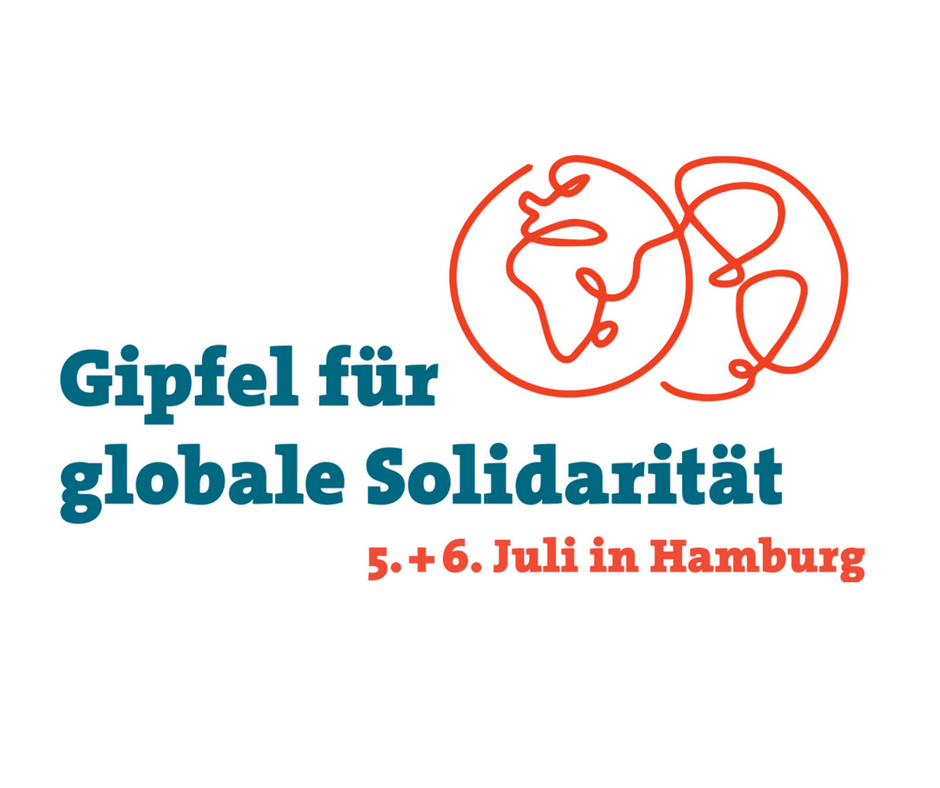 Cities have always been a site of struggles for rights. But, since 2011 “square movements”, urban spaces became even more places for reappropriation and reinvention of a real and solidarity democracy. The workshop will introduce and explore interactively three concepts of urban struggles – fearless and transformative cities, remunicipalisation in public services and urban citizenship. The goal is to conclude by identifying further possible common steps, defining new democratic practices „from below“ in cities as one of the concrete alternatives on global scale.

The Summit of G20 symbolizes a decision making process based on interrelations between nation States’ rule, that is far from normal people’s daily life and reach. For many of us it seems hard to get a glimpse of what is being decided and how we can influence it. Moreover actual politics are more and more shifting towards anti-democratic neoliberal processes. In recent years, starting with the global movement of “squares occupation” in 2011, a renewed interest by urban social movements for local governing dimensions have emerged. Cities, that have always had a history of struggles for rights, have become places where meaningful steps towards the idea of real democracy have been taken.

In our workshop we will introduce and discuss three different concepts of urban struggles – fearless cities, remunicipalisation and urban citizenship.

Fearless cities is an idea developed by Barcelona en Comú, starting from the experiences of many municipalist movements and citizenship platforms  that have gathered social movements, active citizenship, old and new political forces of the Left, and in some cases have conquered even the city government. They are trying to radically change the national and European austerity policies, that affect the city budget, the privatisation policies, that hit commons and public services, the border closure policies against migrants and refugees. (European Alternatives, London-Paris-Berlin-Rome)

Remunicipalisation: these recently formed people-led local governments present innovative practices that tackle corporate power and increase access to common goods like water, energy, housing.and health care. In other words Cities are returning essential services to public, democratic and social control. The Transformative Cities project launched by the Transnational Institute (TNI) is an opportunity for cities and citizens to share and popularise their experiences and build social, economic and environmental alternatives. (Transnational Institute, Amsterdam)

04Urban citizenship is – as an alternative to the nation-State citizenship – a concept that claims citizen rights for all the people living in an urban area or city regardless of origin, papers, work allowance or social status. It would mean establishing a formal status based on residence rather than nationality, strengthening the local self-government and redefining the right to the city, boundaries and cosmopolitan democracy. (Interventionist Left, Hamburg).