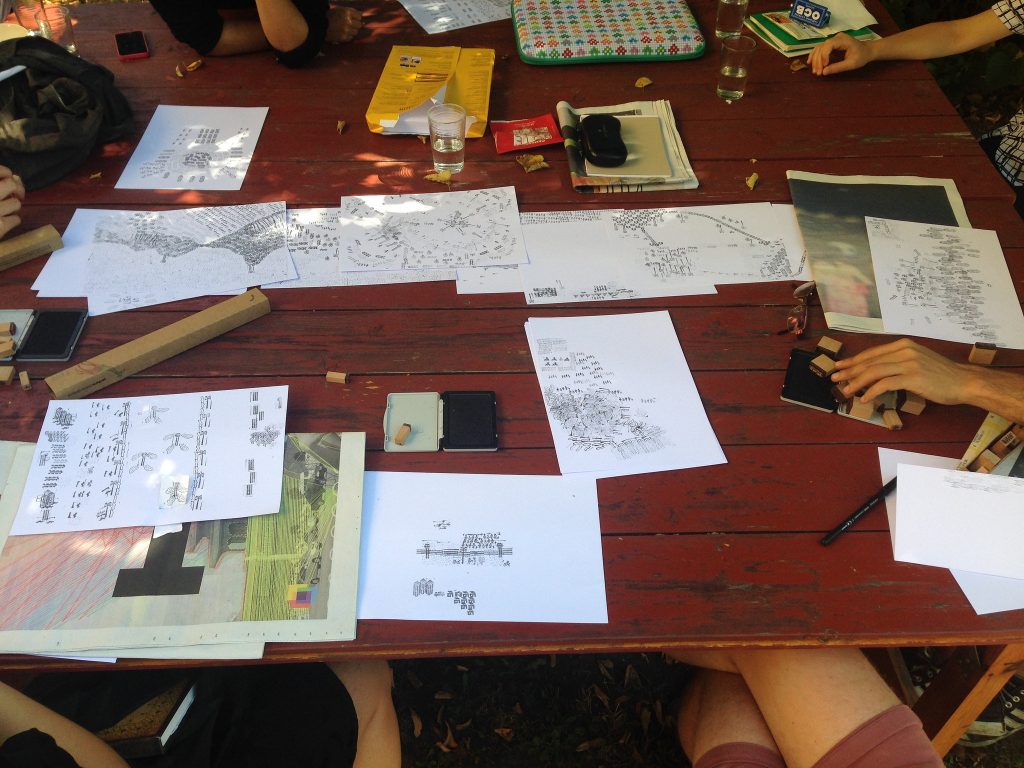 Can arts and co-creation contribute to building a just city? Investigating creativity and its potential social impact: The case of Saint Denis, France

The Saint-Denis case study will investigate how the notion of creativity is articulated with that of social impact of the arts by actors involved in the making and financing of art activities (artists, art venues programme directors, political decision makers, audience).

The case study will propose a mapping of spaces and locations of creativity in Saint-Denis by diverse actors (academics, inhabitants, public servants). It will also focus on how and under which conditions arts and creativity can have a social impact and contribute to social justice. What are the key element a creative process should have to become a vector of social justice?

The main questions for the case study are:

1/ what do the actors who plan and practice creativity expect from their activities?

2/ where do they practice creative activities?

3/ Are these spaces/ activities on the map of public policy? What are the relationships with the public actors and financers?

The case-study is designed in ‘chapters’ so that each researcher, coming with his / her own interests, can contribute to the overall result and provide a particular angle of approach, on the theme of creativity, culture and co-creation. on the territory of Saint-Denis.

Alternatives Européennes will assist researchers coming for secondment frame their research to contribute to the overall objective and get in touch with relevant partners and organisations on the ground.

DESCRIPTION OF ACTIVITIES OF THE KICK OFF WEEK

The research seminar is mainly intended for researchers and partners of the project but is open to all. The public event is open to all, in the direction of local stakeholders interested in the issue of co-creation.

The workshop of January 26 is realized in partnership with the association Coïncide and aims to offer young people followed by the association a professional co-creation activity.

Objective: Identify, give and communicate a multiple vision of creativity

Result: a participative map of creativity in the neighbourhood concerned, which will be integrated in the research program on co-creation in Saint Denis, ie a large participatory online general map.

The aim of the co-creation project is to understand how co-creation processes, which bring together different actors, through participatory artistic methods, can establish new dynamics of exchange between the actors of a territory and fight against various forms of social exclusion and stigmatization.

The project is funded by the European Union. The project ends in 2020. It brings together the Universities of Bath and Oxford Brookes (Great Britain), PUC-Rio (Brazil) and UNAM (Mexico), and the City-Mined, Tesserae and European Alternatives associations.