Art and Culture at the forefront of World Refugee Day 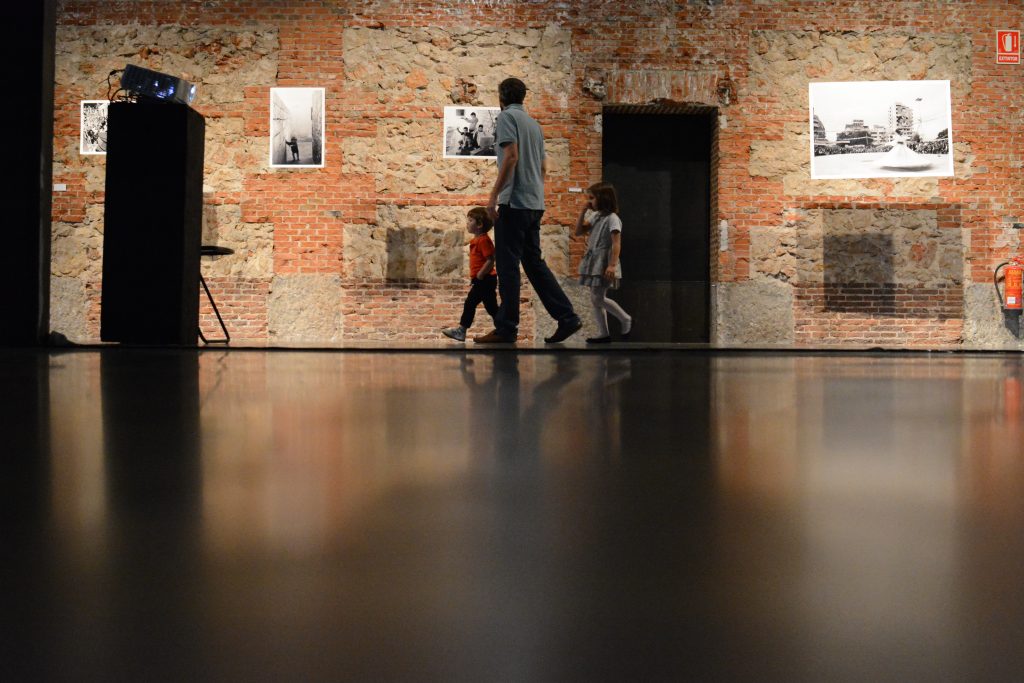 In a world where violence forces thousands of people to flee for their lives each day, the time is now to send a message to governments and civil society that we must work together and do our fair share for refugees migration. On World Refugee Day, held every year on June 20th, we want to praise the strength and courage of millions of refugees and to show support for families forced to flee.

At European Alternatives, this year is especially important for us as it closes one of our most esteemed projects: Re-Build Refuge Europe. With this project we have worked for almost two years with AthensSYN, Zemos98, Perpetuum Mobile, and Världskulturmuseet, to counteract the dominant discourses of ‘crisis’ and ‘threat’ in the so-called ‘refugee crisis’ by using art and culture. Activities of this project included storytelling, trainings and workshops.

In this framework we co-produced a series of three Talk Real episodes under the title ‘Art Real’ filmed in three key places in the debate about the arrival of migrants in European cities: Madrid, Stockholm and Athens. Three cities that in different ways have been involved in the conversations about arrival of migrants to European borders. Athens is the capital of a country where more than 60,000 asylum seekers are stuck due to closed borders and the EU-Turkey accord on refugees. In Madrid the local institutions are working to give responses to the block of the national government to accept refugees in the country; and in Stockholm, refugees and local citizens hold a sit-down strike for over a month, protesting deportations to Afghanistan.

Europe is conceived as a space in which several influences mix to create something new, a political unit based on solidarity and on the willingness of common construction, to which all those who wish so, have the right and the possibility to be part of. It needs to be a space for inspiration, improvement and reinvention for all. We believe that it is the cultural role and duty of Europe to welcome refugees properly and to allow for cultural hybridisation to happen. It is only by fully realising the potential offered by culture and arts to become welcoming and supportive place, Europe will build a resilient and creative society for its future, inside and outside its borders.

iHopP is a creative project led by the National Museums of World Culture with the aim to create an intercultural dialogue platform to facilitate integration of newcomers and local community members. The word “iHopP” is a mash-up of the Swedish words “ihop” (together) and “hopp” (hope). In iHopP, we used digital storytelling for the voices to get heard and to give meaning and context to the participants’ experiences. We filmed more than 20 stories in Gothenburg in 2017. Each story is one minute long. Workshop curator: Linda Tedsdotter (Visual artist, organizer and teacher). Storytelling workshop with expert Jerk Elmen. iHopp was selected among 8 best practices on facilitating integration and presented at Global Compact on Migration on 18 May at UN Headquarters.