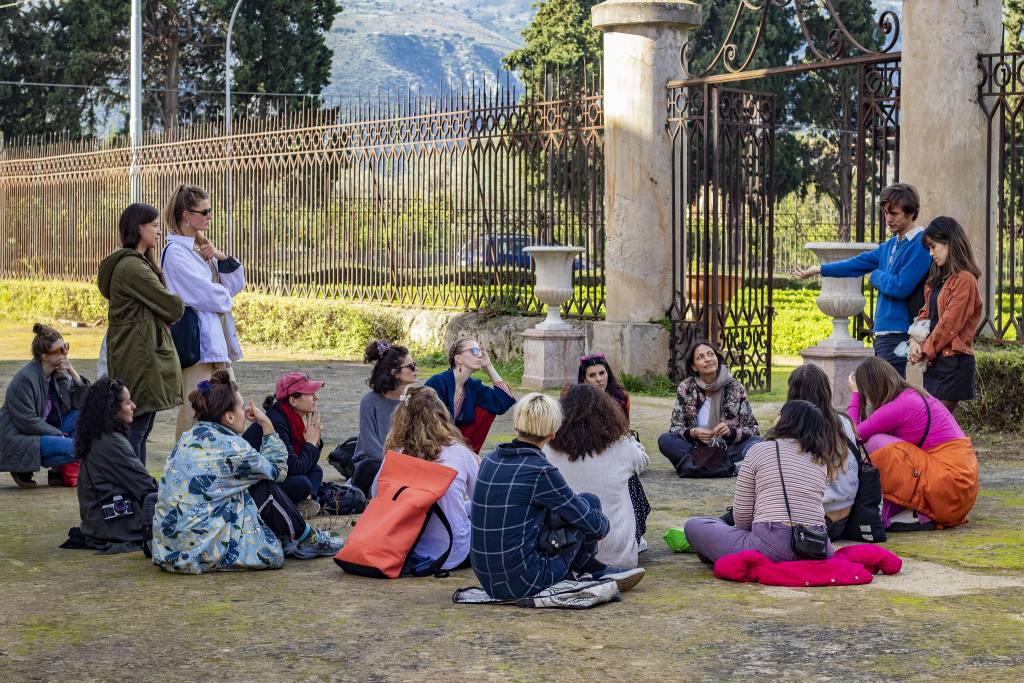 The crises of our time are transnational in nature: climate change does not care about borders, inequality and precariousness affect all societies. The effects these crises have on us are profound – they evoke feelings of anxiety, powerlessness, and also despair – feelings that may in the worst case even lead to violence and prevent us from participating in politics in the first place.

To try and tackle these massive issues, one thing that the European Union has, is a set of institutions that we can and we should influence, steer in the right direction, through organized collective action in grassroots movements and campaigns.

The Youth Movement & Campaign Accelerator is part of European Alternatives’ School of Transnational Organizing and offers European youth and community leaders a space to organise and develop actions to advance struggles for solidarity, democracy and climate justice.

Our newest youth education program  aims to increase the engagement of young people and their communities in constructing European democracy by the creation of a network of over 60 young people aged 18-30 from 8 European countries (Poland, Hungary, Portugal, Spain, Italy, Germany, France, Romania), who will have been trained in activating their local communities, articulating their issues and demands, and moving them to take collective action.

In synergy with other ongoing projects like the Assemblies of Solidarity and the Academy of Migrant Organizing, and drawing from the experience and resources of the Citizens Take Over Europe coalition, the Youth Movement & Campaign Accelerator  connects young activists and organizers with a broader network of individuals and organizations throughout Europe – as a trove of resources and connections that will empower them to lead increasingly impactful campaigns on the ground.

Through a call for nominations, to be issued in the autumn of 2022, 25 young people active and engaged in issues relevant to their communities will be selected to learn about community organizing practices, impactful storytelling, movement leadership, facilitation methods, and to put it in practice in local assemblies that they will organize. They will also be responsible for expanding their network, selecting an additional 35 participants to join them in a first common cross-border campaign.

The Youth Movement & Campaign Accelerator alternates between training & practice phases, and takes place both online and offline. It is precisely this back-and-forth, and the capacity to recruit, onboard and expand the initial activist circle to new organizers that will anchor the network in communities, creating a basis for building grassroots power for future political organising. 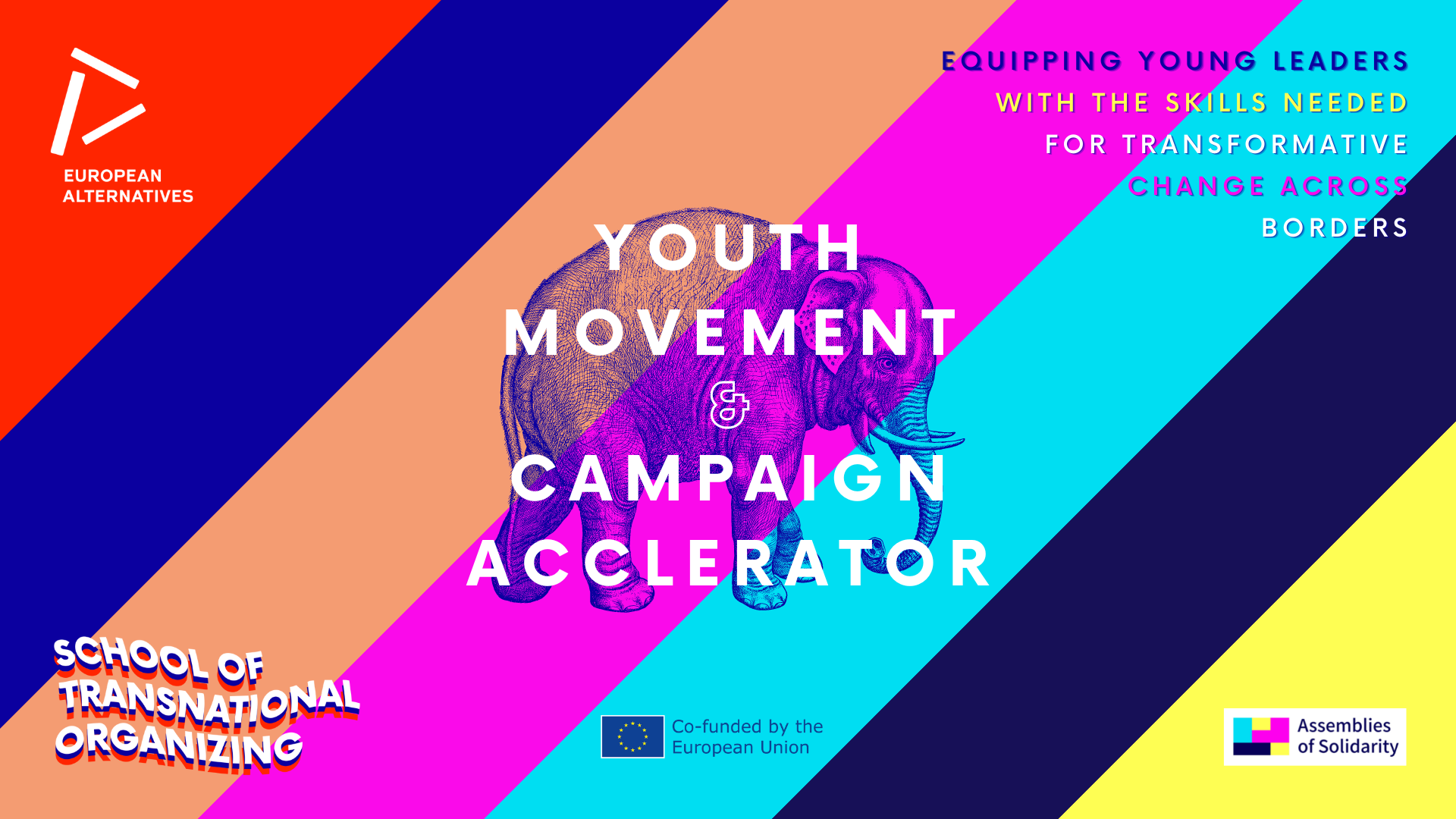