You are here: Home / Staff

We pride ourselves on having a young, talented and transnational team that works hard to ensure European Alternatives is a continuous success story. Meet the team of staff behind our organization. 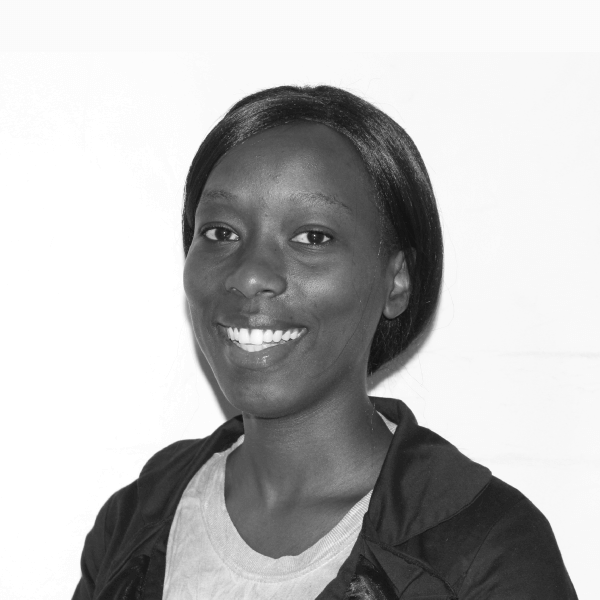 Anne is a project associate of the Feminist Peace Project. As an advocate for social transformation, Anne believes that intersectional approaches are key.  That’s why she dedicates her pursuits to Gender Equality and Social Inclusion (GESI), Peace Innovations and Post-conflict Peacebuilding initiatives on the African Region and Developing Countries.

She has worked as a project specialist at the Computing for Development (C4D) Lab, at the University of Nairobi; as Elections Observer with the African Women Mediation Delegation, Women, Peace and Security (WPS) in Nigeria; and with UNODC in South East Asia and Pacific. She holds a bachelor’s degree in Conflict and Peacebuilding, with minors in Sociology and Chinese Language & Proficiency, and is an M.A Candidate in Applied Human Rights. 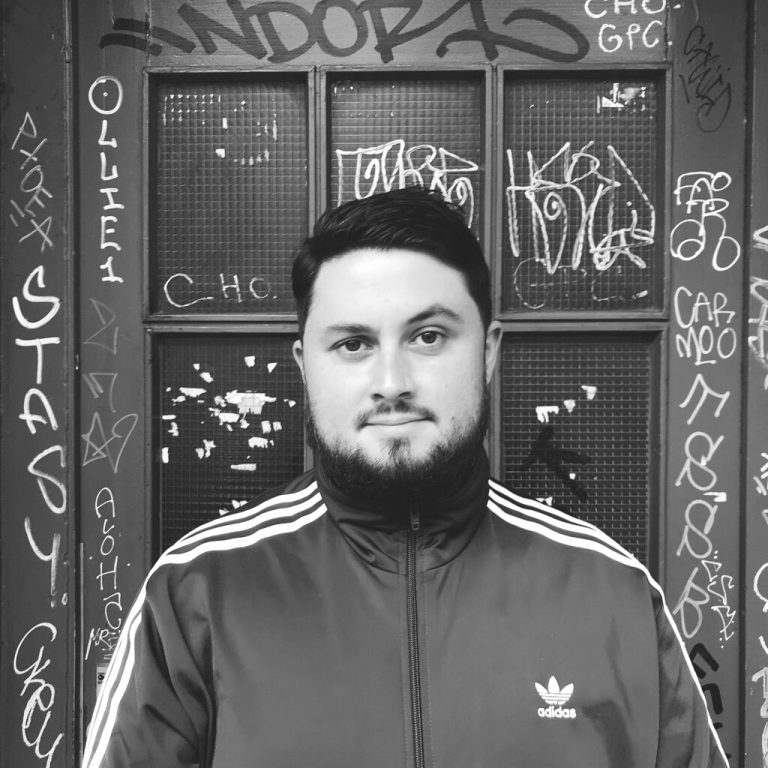 Daniel’s capacity draws on organizing knowledges developed and acquired over the course of his life. In both the United States and Germany, he has been a direct participant in labor, anti-racist, migration, and housing struggles. He has also received formal training on organizing and facilitation from various movement schools and organizations in the US, Canada, and Germany. And his doctoral research on workers’ self-organization allowed him to develop conceptual frameworks to better understand the relationship between meaning-making and political action as well as the role organizing knowledge can play in the development of stable civic organizations.

Outside of EA, Daniel is an organizing trainer at Werkstatt für Bewegungsbildung and co-host of Spadework podcast. Through the Werkstatt, Daniel has focused largely on empowering migrant workers, such as delivery workers, tech workers, and airline workers. 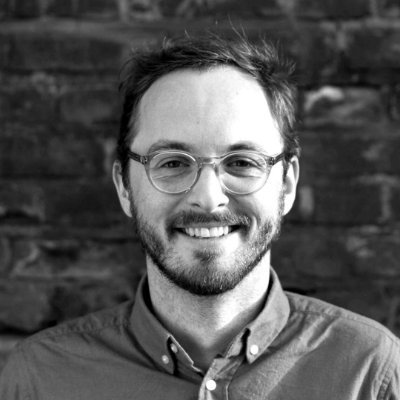 Georg, born in 1987 near the Polish Solidarnosc city of Gdansk, is the Director of our Berlin Hub, which primarily runs the School of Transnational Activism providing a space for participatory research, leadership training, community building, and advanced reflection for youth activists, NGO campaigners, movement builders, union organizers, popular educators, and political artists seeking for skills, tools, and connections in transformative organizing.

He is a psychologist by training and has been working for several years as a political organizer, educator & strategist with progressive grassroots movements, trade unions, and civil society organizations. Because of his own family history, his focus is on organizing workers, migrants, and their communities to build solidarity and fight for their rights beyond borders.

Before joining European Alternatives in early 2021, he worked as Artistic-Pedagogical Director of the Academy of the Arts of the World/Cologne from 2014 to 2016 and directed the SCHOOL OF POLITICAL HOPE, which he initiated in 2017 as a place for citizens, communities, and civil society actors seeking inspiration, empowerment, and support to overcome our feeling of powerlessness. 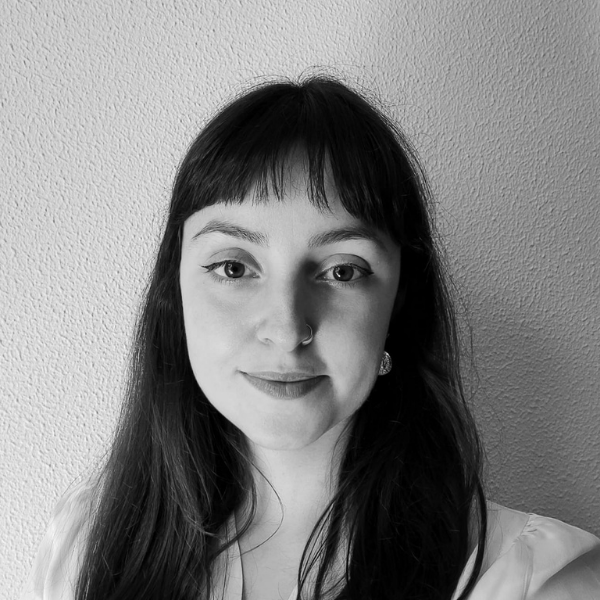 Jéssica is a Project Manager and Main Researcher in the CD-IEEI project in Universidade Lusófona do Porto and a Project Coordinator at European Alternatives based in Porto. She assists the team in the coordination and organization for the TRANSEUROPA Festival 2022 in Porto. She graduated in Philosophy and holds a master degree in Anglo-American Studies.

Jéssica is an activist and member of the board for Forum Demos, an association that aims the promotion of democracy, democratic participation and humans’ rights.  She is passionate about utopianism and the cultivation of utopian desire and its endless possibilities for culture, equality, and the statement of alterity. She has published several papers and research reports on the relation between arts, culture and utopia, as well as literature and ecology. 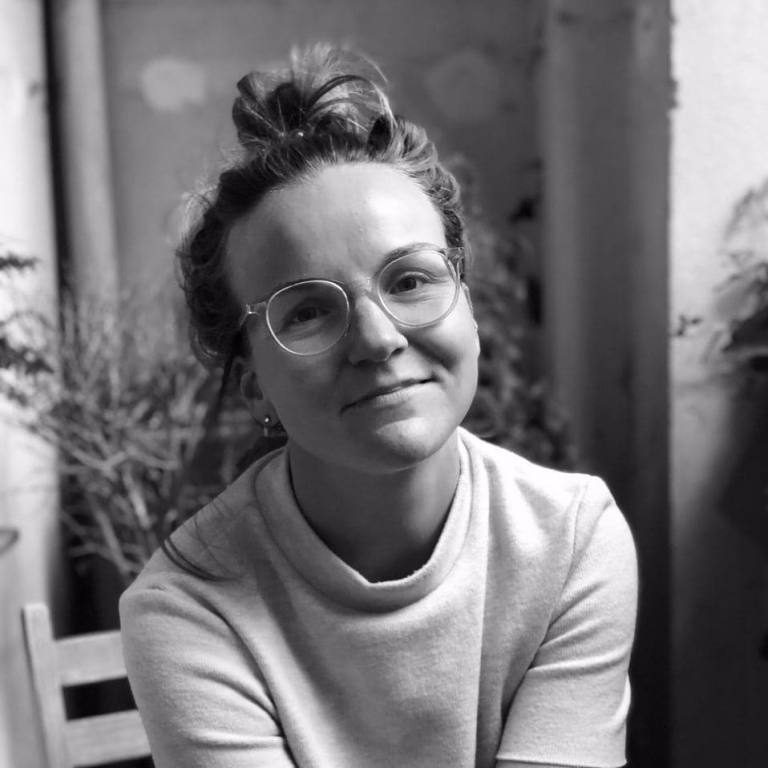 Kasia coordinates the projects »Academy of Migrant Organizing« and »Trust Without Borders« from EA’s Berlin Hub. Her focus is organizing migrants, workers and their communities as well as connecting the network to artists locally and transnationally.

Kasia is a dramaturge, curator and poet whose work is situated at the intersection of art and activism. She studied medicine and humanities in Berlin and participated in a research residency in Santiago de Chile. Kasia works with the artist collective Staub zu Glitzer as well as IIPM/Milo Rau. Artistic productions she was involved in: B6112 (2017), General Assembly (2017), The New Gospel (2019) and School of Resistance (since 2020). 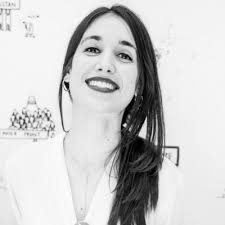 Marta Cillero is responsible of the communications. at European Alternatives. She graduated in Media Studies, Journalism and Communication (Madrid, Istanbul and Chicago) and has a master degree in Gender Studies (Rome). She has published several articles and research reports about gender violence in Mediterranean countries.

She is a member of the executive board and project manager at Chayn Italia, an award-winning organisation based in Italy, Pakistan, India and the UK helping women experiencing abuse and gender violence through open and free multilingual resources on online safety. 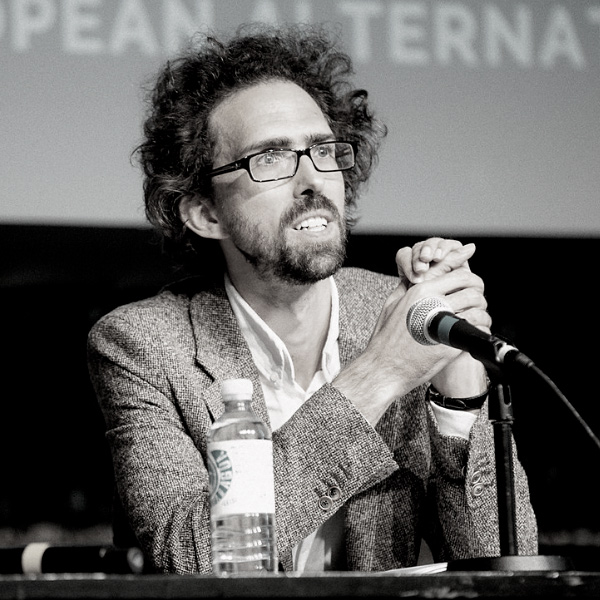 Niccolò is a director of European Alternatives. He is currently a Europe’s Future’s Fellow at IWM, Vienna. Niccolò was educated in Cambridge, Siena and Paris where he was an Entente Cordiale Scholar. Asides from European Alternatives he has been involved in the founding of numerous political and cultural organizations, magazines and initiatives on several sides of the Mediterranean. 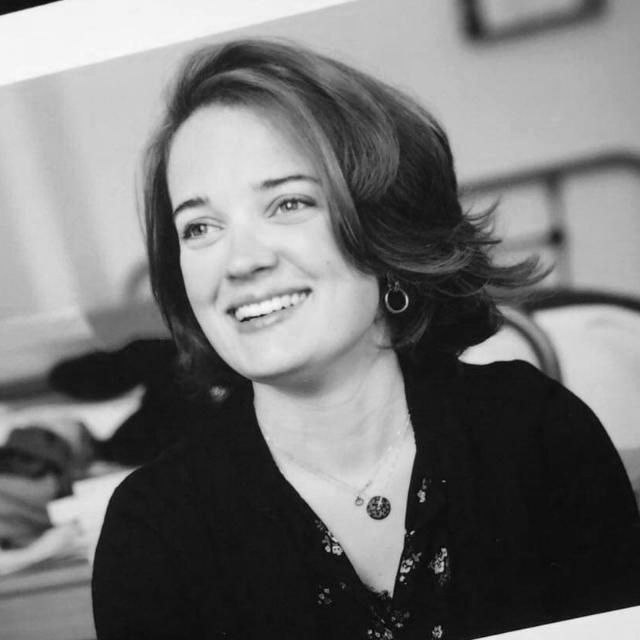 Ophélie coordinates the ‘Assemblies of Solidarity’ project as well as several other key areas of work at European Alternatives, including the « Citizens Takeover Europe » coalition.

She has worked as communications officer for several international NGOs, where she focused on defining new common narratives and championing inclusive language processes. She has created and led campaigns at EU level, engaging with actors ranging from grassroots organisations to European institutions. She has also worked in communications for an MEP at the European Parliament.

Ophélie is a committed feminist, who believes in an intersectional approach to ending all forms of gender-based violence and oppression. She is passionate about ceramics and volunteers with local organisations defending LGBT+ rights. She has featured in the movie « En ce Moment », selected at the Venice Biennale. 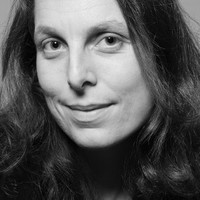 Ségolène Pruvot is a Cultural Director of European Alternatives. Trained as a political scientist and urban planner in France, the UK, and Germany, she has developed extensive experience in designing and implementing transnational participative cultural programmes.

Ségolène has led the Creative Europe Project on Re-build Refuge Europe and is a researcher within the H2020-RISE project Co-creation focussed on disadvantaged urban areas.

Ségolène is passionate about equality, feminism, migrant; minority rights. She is a researcher in urban sociology at the University of Milano Bicocca working on how arts can help to build a (more) just city; exploring participatory theatre experiments in an area North of Paris (Saint-Denis). She has also been working for 15 years as a consultant to the URBACT European Programme (www.urbact.eu), which includes a wealth of municipal good practices in alternative practices in education and in the welcoming of migrants. 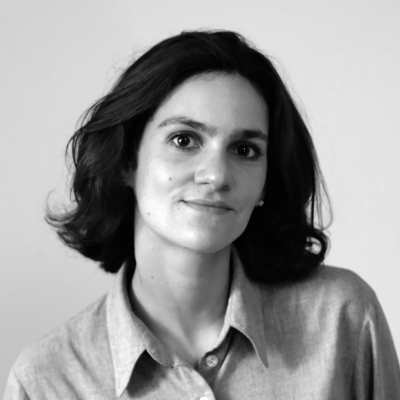 Sophia is a Junior Communications Officer at European Alternatives based in Rome. She assists the team in the communication for the TRANSEUROPA Festival 2022 and other projects as the « Citizens Takeover Europe » Initiative. She graduated in Philosophy and Political Sciences and holds a master degree in International Relations.

During the last years she has worked in various areas, ranging from communications for cultural organisations to the field of political education for youth. She has also worked in the area of EU-level cultural and education policies at a Policy Department at the European Parliament. Sophia is an active photographer with a passion for analogue and experimental techniques, and believes in a multi-disciplinary approach to social change bringing together actors form different disciplines and backgrounds. 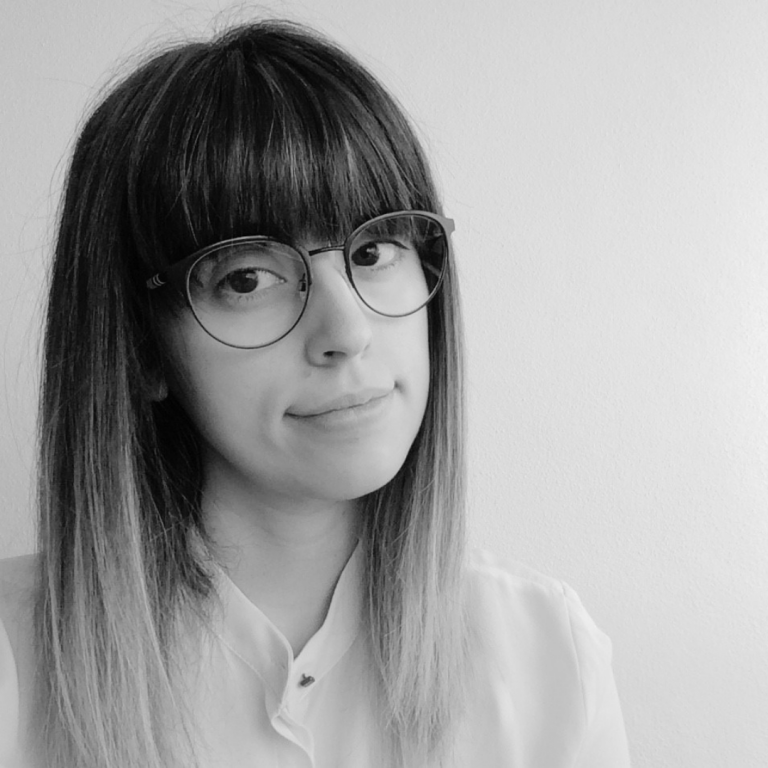 Tânia Cerqueira graduated in English Literature and Culture and has a master’s degree in Anglo-American Studies from the Faculty of Arts and Humanities of the University of Porto. She is a PhD candidate at the same university. Her thesis explores the contribution of adolescent female characters in young adult literary dystopias to gender equality and women’s empowerment. She has worked as an assistant in the research project Alimentopia: Utopian Foodways. This project offers a multidisciplinary approach to the discussion about future conditions of food production and consumption through holistic and prospective utopian thinking.