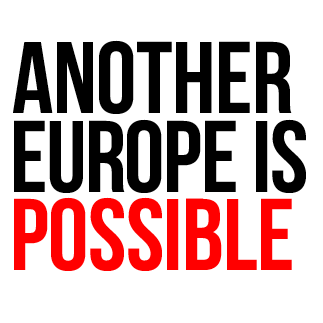 Another Europe is Possible

Another Europe Is Possible was formed in February 2016 to campaign for a Remain position in the EU referendum from a specifically left, progressive perspective. We came together from across the spectrum of the progressive left, working across party political lines to campaign for democracy, human rights, and social justice.

After the bitter disappointment of the referendum result we are continuing our campaign to #StopToryBrexit. Because we believe the best deal is still membership of the EU, we remain opposed to even the softest forms of Brexit. That’s why we back a referendum on the deal with an option to remain in the EU.

Brexit is a national disaster for Britain, but it is not a “British problem”. All over Europe faith in the project of unity has eroded. Free-market thinking has dominated EU institutions for too long. Many people no longer have faith in the capacity of European democracies to deliver social justice by working together for the common good.

To rebuild this hope, the EU requires radical and far-reaching reform, breaking with austerity economics and pioneering a radically new development strategy. That’s why we are actively working together with international partners, such as European Alternatives, to campaign for political change across the continent. 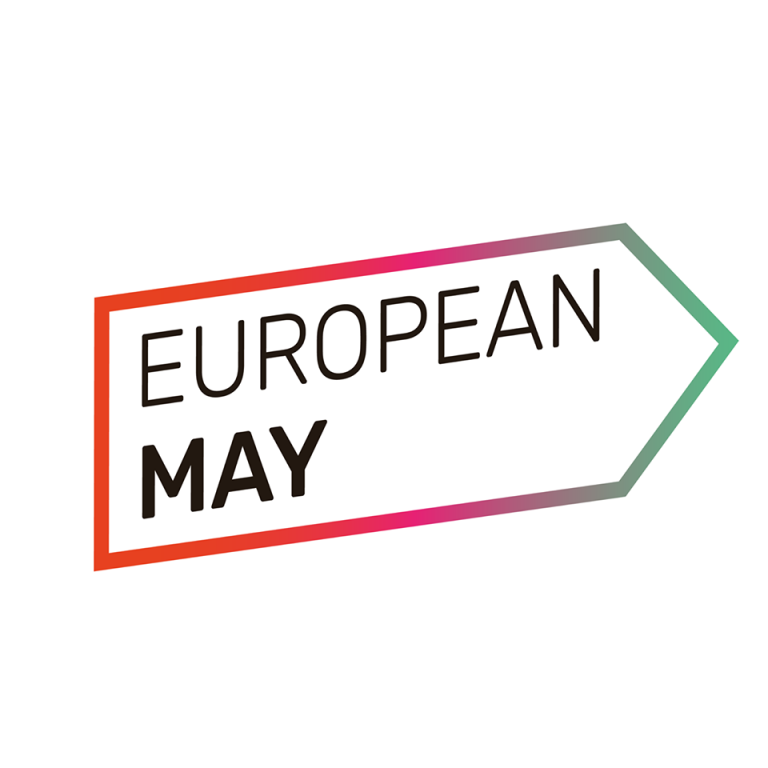 European May is a transnational campaign organized by a collective of activists, individuals, organizations and concerned Europeans. The project started in 2019 with the context of the Summit in Sibiu and the elections for the European Parliament in May 2019. European May aims to connect and unite people, grassroots initiatives, social movements and unions across the continent for a progressive rethinking of Europe. It’s time for people in Europe to stand up for each other, no matter what we look like and where we live. Through creative, disruptive, non-violent local actions online and offline in cities across Europe we resist the far-right and the upcoming nationalism. We believe that Europeans are full of propositions for an open and solidary Europe. A Europe that gives space to all of us. Let’s combine our struggles, our visions and the already existing alternatives. Let’s empower each other, let’s start a dynamic that cannot be ignored!