You are here: Home / Board of Trustees

The Board of Trustees is legally empowered to oversee the running of the organization, set its strategy and approve its work program. It does so in dialogue with members and partners through regular surveys, questionnaires and forums to understand the priorities and interests of the organization. 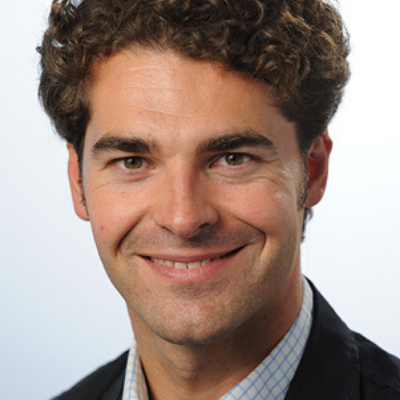 Alberto joined the board of European Alternatives in December 2017. Alberto is an academic, civic advocate and public interest lawyer. He’s Jean Monnet Professor of EU Law at HEC Paris and Global Professor of Law at New York University School of Law. He runs The Good Lobby, the first advocacy skill-sharing community aimed at connecting people with expertise with CSOs who need them in pursuit of the public interest. 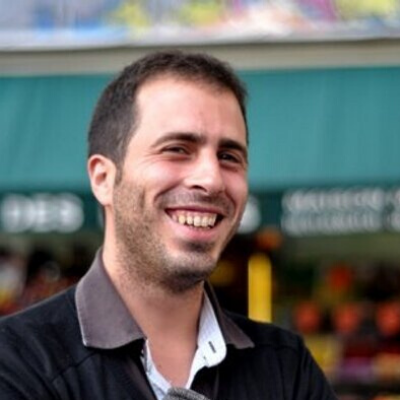 Alessandro is the Launch Director of Ashoka Italy. He’s an Italian national and a global citizen passionate about social change and transnational movements. At European Alternatives he took responsibility for the Citizens Pact and Manifesto. 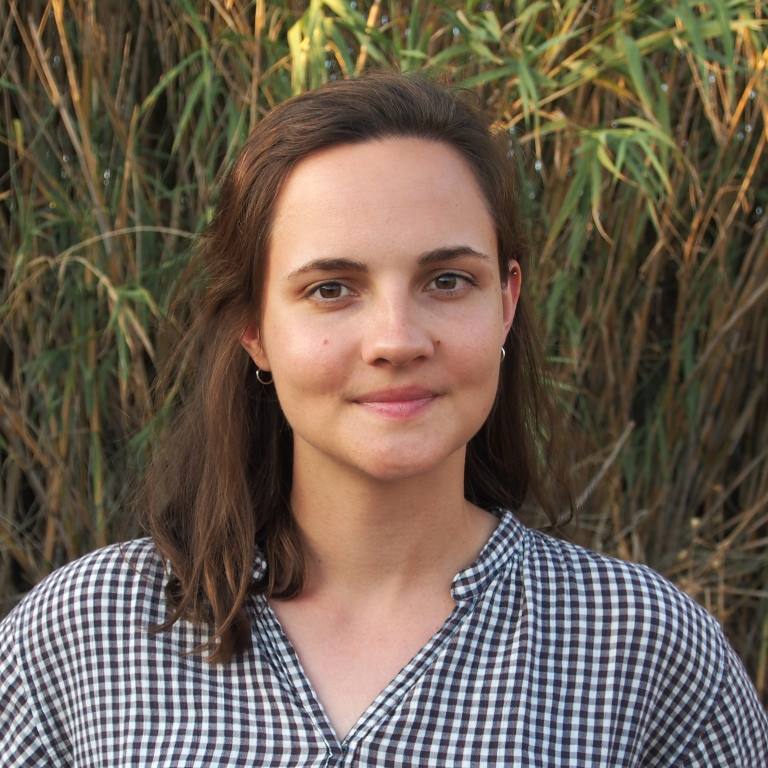 Anneke Ilsemann graduated in European Studies at the University of Bremen and got an MA in Democracy and Governance in Europe from the University of Tübingen. Her main interest lays on the topics of social movements and digitalisation in Europe. Over the last years she worked in admin in the fields of architecture, digitalisation research and environmental protection. She started getting involved with European Alternatives in 2016 and joined the board of EA Berlin in August 2020. 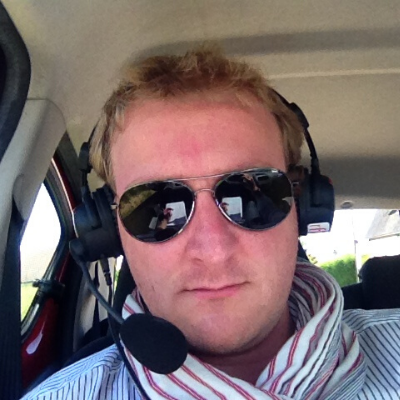 Guilhem’s first advocacy for democracy was through his job orientation. Believing in the importance of freedom of speech, he became a journalist. Willing to confront his views on news with the ones of people with different backgrounds, he’s now working for an international broadcaster employing journalists from over 20 countries. Looking for a more active way to weight on the evolution of society and convinced that challenges can’t be faced anymore at the national level, he became involved in European Alternatives in 2010. He’s been the president of Alternatives Européennes in France since 2013. 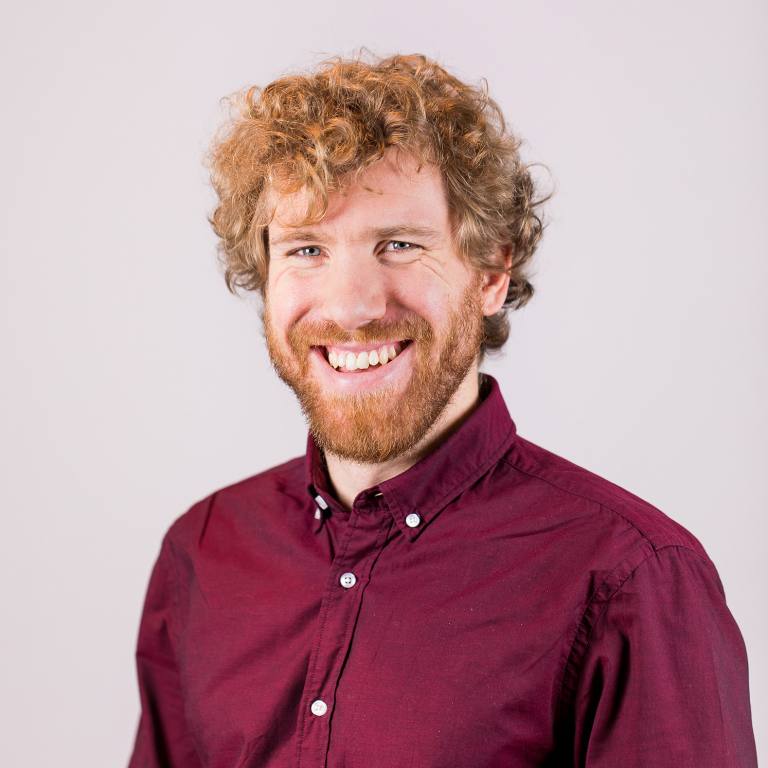 Having lived in Denmark, France, Germany and New Zealand transnationalism has always been a part of Keno. His educational background in European, parliamentary and civil society studies make Keno a keen European with a special interest in participatory democracy both within and beyond the nation state. He joined European Alternatives in 2015, has been involved with EA over the years since and was elected into the Board in 2020. In 2018 Keno joined Zebralog to design processes which help to give people the best possible voice in democratic processes. 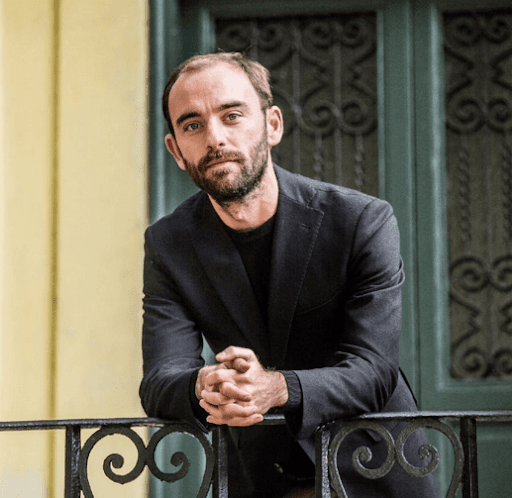 Lorenzo Marsili is a philosopher, activist, and one of the co-founders of European Alternatives. He previously worked in cultural journalism in London and Beijing, where he founded the journal Naked Punch Review. He was the initiator of the European Initiative for Media Pluralism, an international campaign demanding better protection for media pluralism and freedom at European level, and of Transnational Dialogues, a multi-year arts exchange programme between cultural innovators in China, Brazil and Europe. In his book Citizens of Nowhere: How to Save Europe for Itself (Zed Books 2018, written with Niccolo Milanese), he tells the story of European Alternatives within a wider political and philosophical analysis of the crisis of the nation-state. He is a regular commentator on European media and has degrees in philosophy and sinology from the University of London.

Lydia is a committed European and an advocate for child rights. Since 2018 she has been advocating for child rights in the spheres of development cooperation and humanitarian affairs in her position at UNICEF Germany. She worked for different NGOs aiming to strengthen the rights of vulnerable groups such as migrants and refugees, people with disabilities and people in deprived areas. She graduated in Social Sciences at the Humboldt-University in Berlin and got an MA in International Development Studies at the Philipps-University in Marburg. An internship at EA Berlin in 2017 was the starting point of her involvement with European Alternatives. She has been a board member of EA Berlin since August 2020. 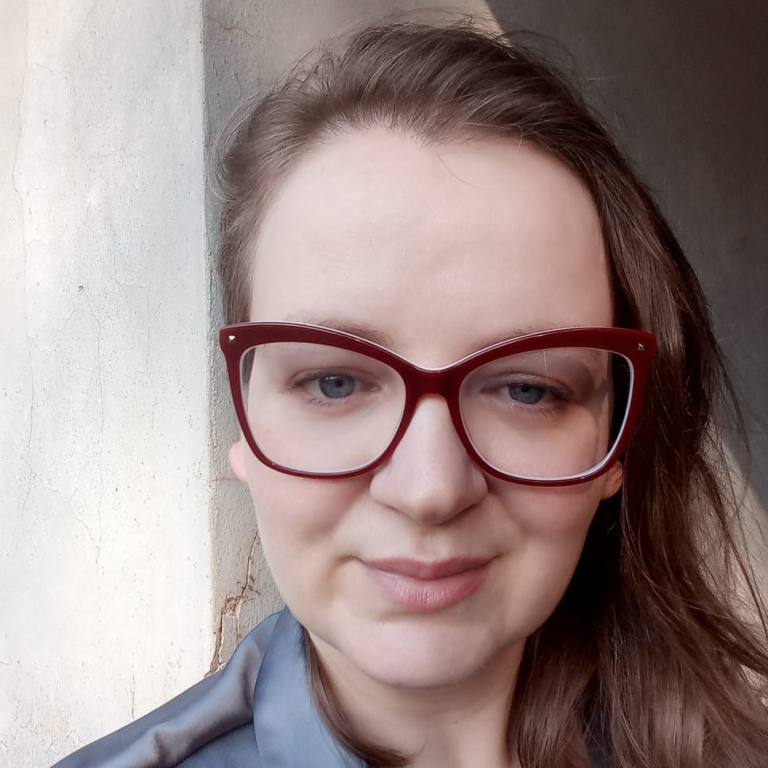 Marcia Baratto lives in Munich and leads the Research and Legal Coordination of REVIBRA Europe, a network of legal experts and psychologists which provide support to Brazilian victims of gender violence in the EU. Marcia has a PhD in Political Sciences and an extensive CV as Professor in Human Rights issues in Brazil and truly understands intersectionality in practice and the inequalities faced my racialized minorities, including migrants. 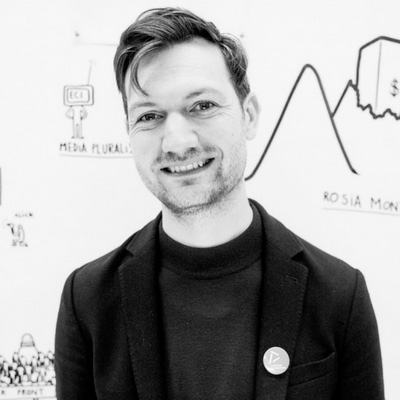 Martin was the Network Manager of European Alternatives for five years. He was in charge of the development of the transnational network of the organisation and of member communications and organising. Martin has been working in the non-profit sector for more than eight years with experience in membership development, communications and fundraising in international organisations such as IFOAM – Organics International and Oxfam France. He is also engaged as a member of SOS Méditerranée, a civic, European organisation for the rescue of people in distress in the Mediterranean and of MitOst, an international network of cultural actors and active citizens. He has a strong interest on how activists and civil society organisations are articulating and organising themselves to influence European politics both at the grassroots and at the institutional level. 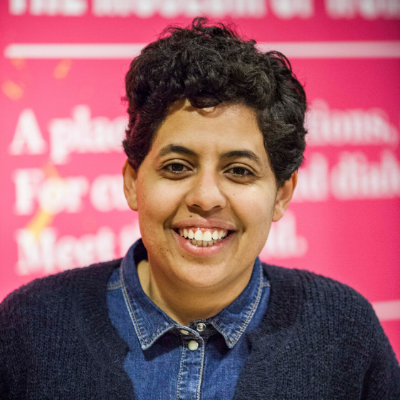 Rasha joined the board of European Alternatives in September 2016.  She is currently working at the National Museum of World Cultures as coordinator of the Anna Lindh Foundation civil society network in Sweden. Her work includes mainly the coordination of the biggest network of Swedish organisations (governmental and non-governmental) on intercultural dialogue. She is in charge of organising national and regional events to promote intercultural dialogue around different topics. Since the beginning of 2015, she has also been in charge of the transnational project called “WoMidan” (WoMen of the Square) which aims at empowering women activism for social change. 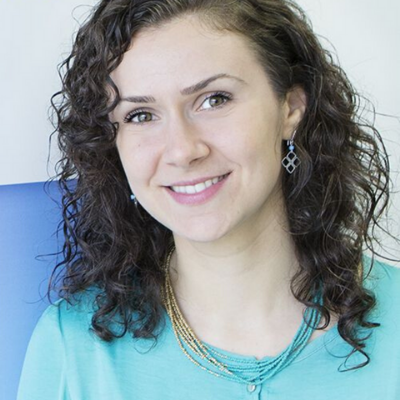 Suzana joined the board of European Alternatives in December 2017. Suzana lives in Brussels where she leads on the EU engagement work of a London based climate policy think tank Sandbag. She worked on a number of migration related projects, including working on a project investigating migration in the media across different countries, completing a comprehensive study of refugee support across the EU, etc. She founded the project Act 4 Democracy, which strives to offer education for democracy through theatre to youth from underprivileged backgrounds and remote areas.