You are here: Home / Advisory Board

The Advisory Board includes leading thinkers, artists and activists from throughout Europe and beyond, who advise the organisation on its message, its strategy, on formats of activities, on partners and potential stakeholders. 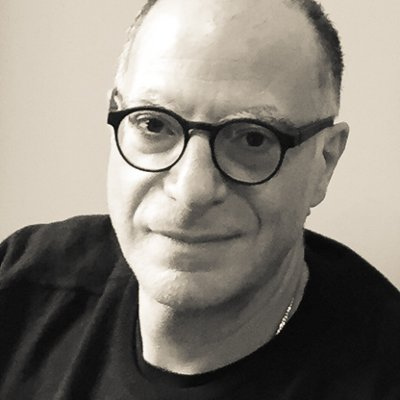 Engin holds a Chair in Citizenship and is Professor of Politics at the Faculty of Social Sciences, the Open University. He is the author of Cities Without Citizens (Montreal, 1992), Being Political (Minneapolis, 2002) and Citizens Without Frontiers (London, 2012). He has edited with Greg Nielsen, Acts of Citizenship (London, 2008). Isin is currently conducting three main research projects: (i) concerning postorientalist conceptions of citizenship; (ii) concerning ‘acts’ especially those that constitute subjects as claimants of justice traversing frontiers; and, (iii) concerning ‘digital citizenship’ with a focus on governing conduct in cyberspace. 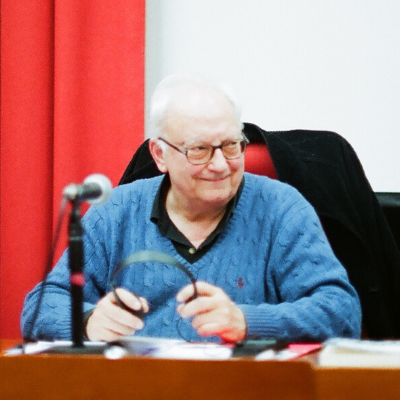 Etienne is Professor Emeritus of moral and political philosophy at Université de Paris X – Nanterre and Distinguished Professor of Humanities at the University of California, Irvine. He has published widely in the area of European citizenship and moral and political philosophy in general. His many works include Lire le Capital (with Louis Althusser, Jacques Rancière); Spinoza et la politique (1985); We, Citizens of Europe? (2001); Politics and the Other Scene (2002); L’Europe, l’Amérique, la Guerre. Réflexions sur la mediationeuropéenne (2003); Europe, Constitution, Frontière (2005). 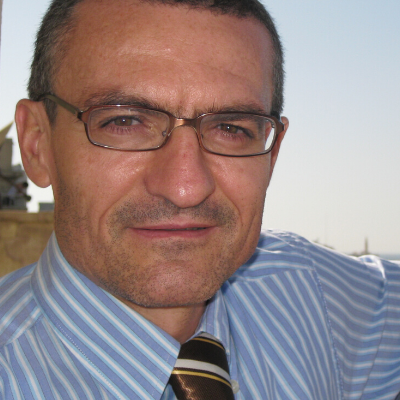 Gianluca was among the co-founders of the first Italian Green political platform, in the City of Mantua. After his studies on urban and regional affairs in Venice, Paris and Berlin, he was political advisor to the Green Party in the European Parliament for ten years, as well as coordinator of the Spanish Green Party in Europe for two years. At the Anna Lindh Foundation for the dialogue between cultures, over the last eight years (2005-2012), he has built a network of 4,000 organisations from more than forty countries between Europe, the Arab world, Israel and Turkey. He is author of several books, among which Walls, Tears and Za‘tar (Nuovadimensione, 2007) and A Mediterranean Awakening (Nuovadimensione, 2013). He is a member of the Mediterranean Citizens’ Assembly. 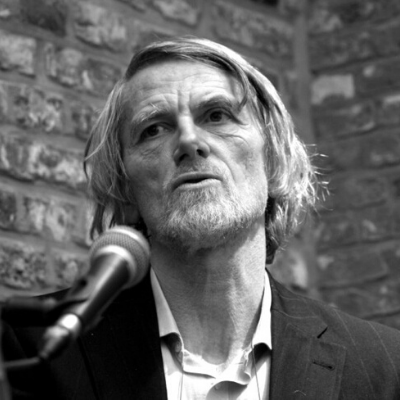 Philippe Van Parijs studied philosophy, law, political economy, sociology and linguistics at the Facultés universitaires Saint Louis (Brussels) and the Universities of Louvain, Oxford, Bielefeld and California (Berkeley). He holds doctorates in the social sciences (Louvain, 1977) and in philosophy (Oxford, 1980).

He is Professor at the Faculty of economic, social and political sciences of the University of Louvain (UCL), where he has directed the Hoover Chair of economic and social ethics since its creation in 1991. He has also been a special guest professor at the KuLeuven’s Higher Institute for Philosophy since 2006. From 2004 onwards he was for several years a Regular Visiting Professor of Philosophy at Harvard University. 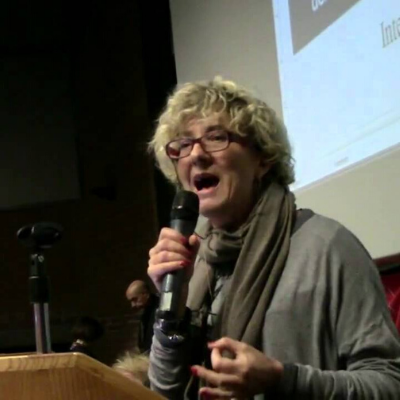 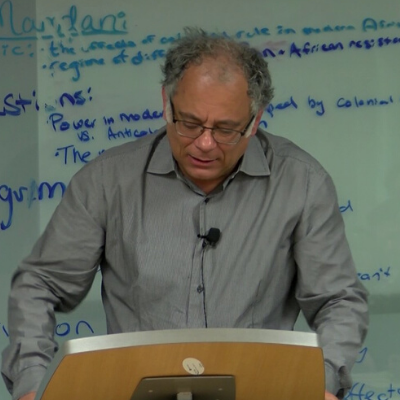 Sandro teaches political theory at the University of Bologna and is adjunct fellow at the Institute for Culture and Society of the University of Western Sydney. He has been visiting professor and research fellow in several places, including the Humboldt Universität (Berlin), Duke University, Fondation Maison des sciences de l’homme (Paris), University of Ljubljana, FLACSO Ecuador, and UNSAM (Buenos Aires). In the last decade his work has particularly centered on the relations between globalization, migration and citizenship. Among his works: “Diritto di fuga. Migrazioni, cittadinanza, globalizzazione” (ombre corte, 2006) and “La condizione postcoloniale” (ombre corte, 2008). With Brett Neilson he is the author of “Border as Method, or, the Multiplication of Labor” (Duke University Press, 2013). 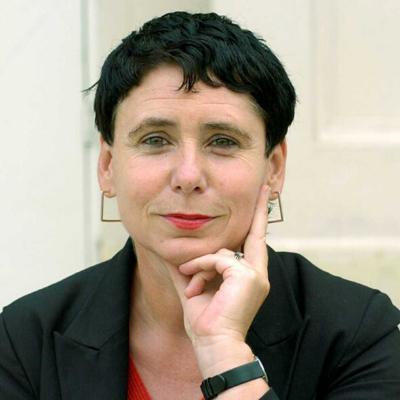 Sigrid is the Secretary General of the “Akademie der Künste der Welt” (Academy of the Arts of the World) in Cologne, a member of the Board of Allianz Cultural Foundation, and a Trustee of Festspielhaus Hellerau/Dresden. She is the founding director of Tanzquartier Wien. 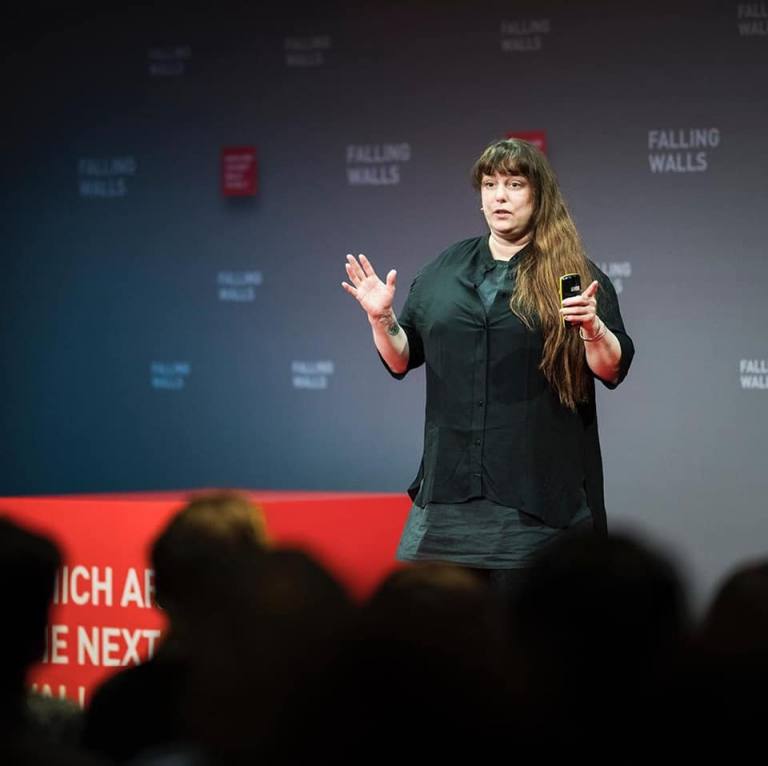 Tania is a Cuban installation and performance artist. She studied at the Instituto Superior de Arte in Havana and then earned an M.F.A. in performance from the School of the Art Institute of Chicago- She is the founder and director of Arte de Conducta (behavior art), the first performance studies program in Latin America, which is hosted by Instituto Superior de Arte in Havana. From 2003-2010, she was an Assistant Professor at the Department of Visual Arts of The University of Chicago, United States and is an invited professor at the University IUAV in Venice, Italy. 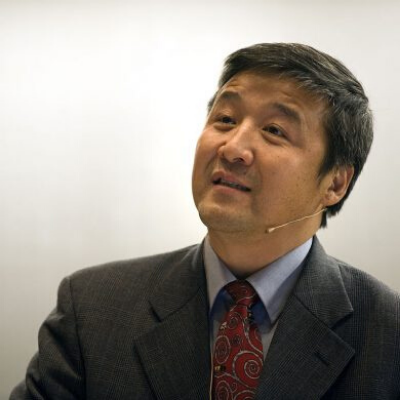 Wang Hui is a Professor in the Department of Chinese Language and Literature at Tsinghua University in Beijing. He was named one of the top 100 public intellectuals in the world in 2008 by Foreign Policy, and is the author of The End of the Revolution, China’s New Order, The Politics of Imagining Asia,and China’s Twentieth Century.